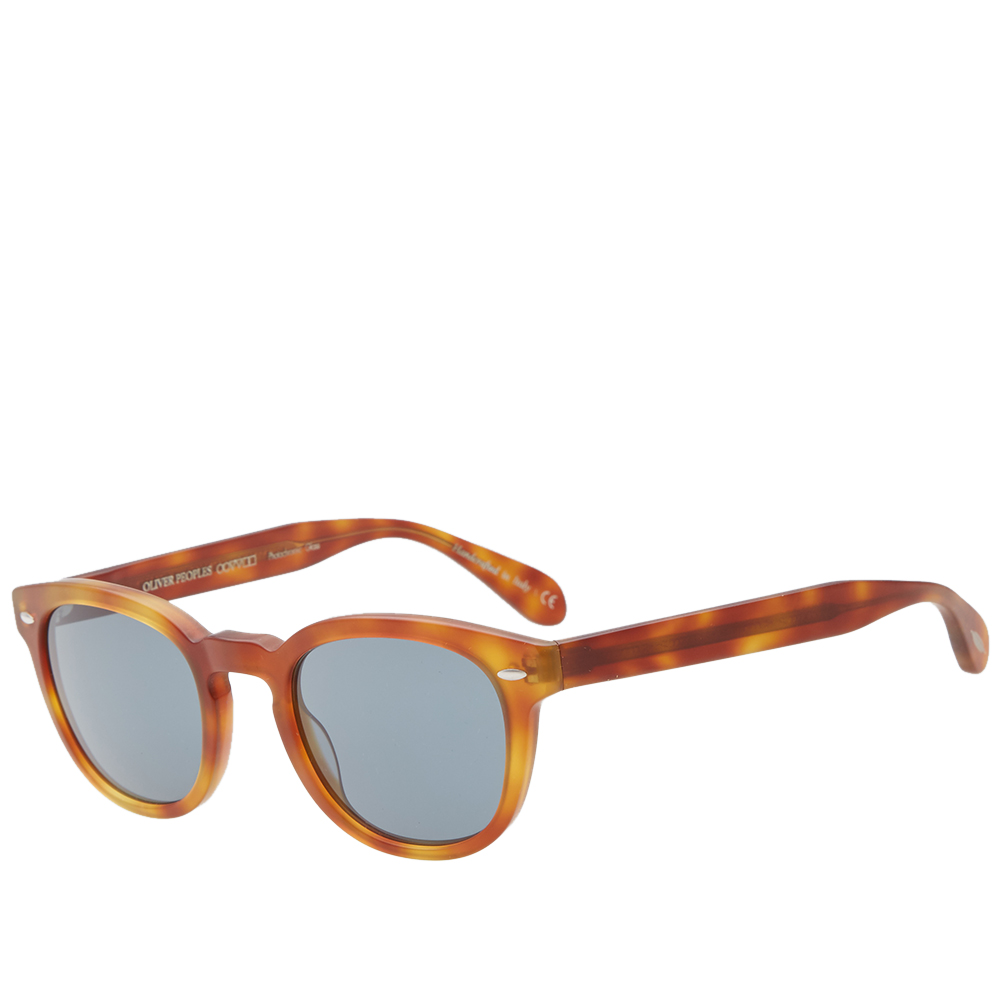 With everyone from Jay Z to Andy Warhol having sported a pair of Oliver Peoples distinctive sunglasses, the brand has positioned itself as the most distinguished eyewear brands in the world. Founded in 1987 on Sunset Boulevard, it needs to look no further than its own front door for its inspiration. Inspired by Andy Warhol and based on a vintage style he wore from the West Hollywood store, the Sheldrake frame features a subtle mottled effect and polarized indigo lenses. Acetate Frame Mottled Effect 3 Barrel Hinge Indigo Polarized Lenses Inlaid Metal Detailing To Arm Made In Italy 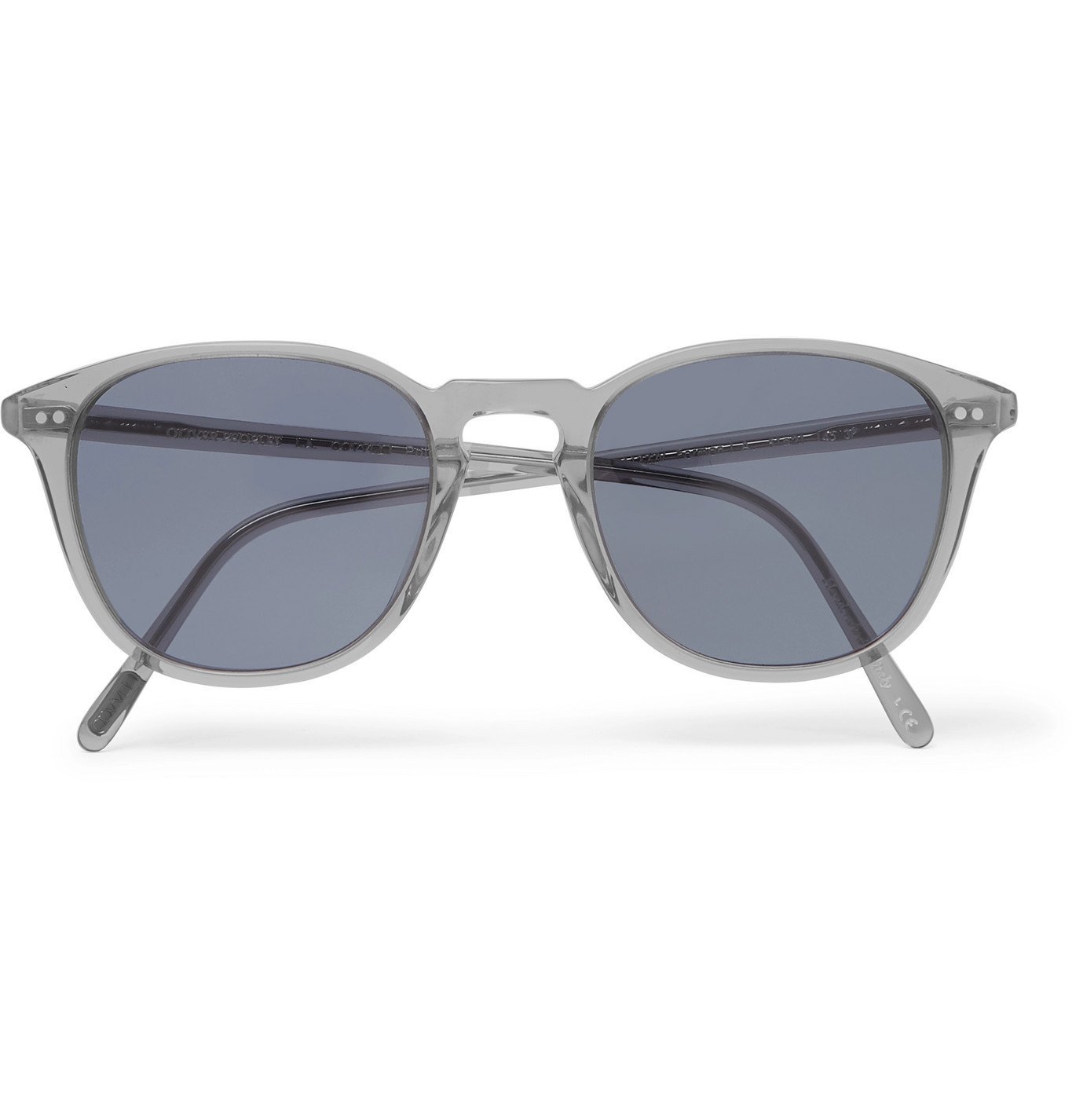 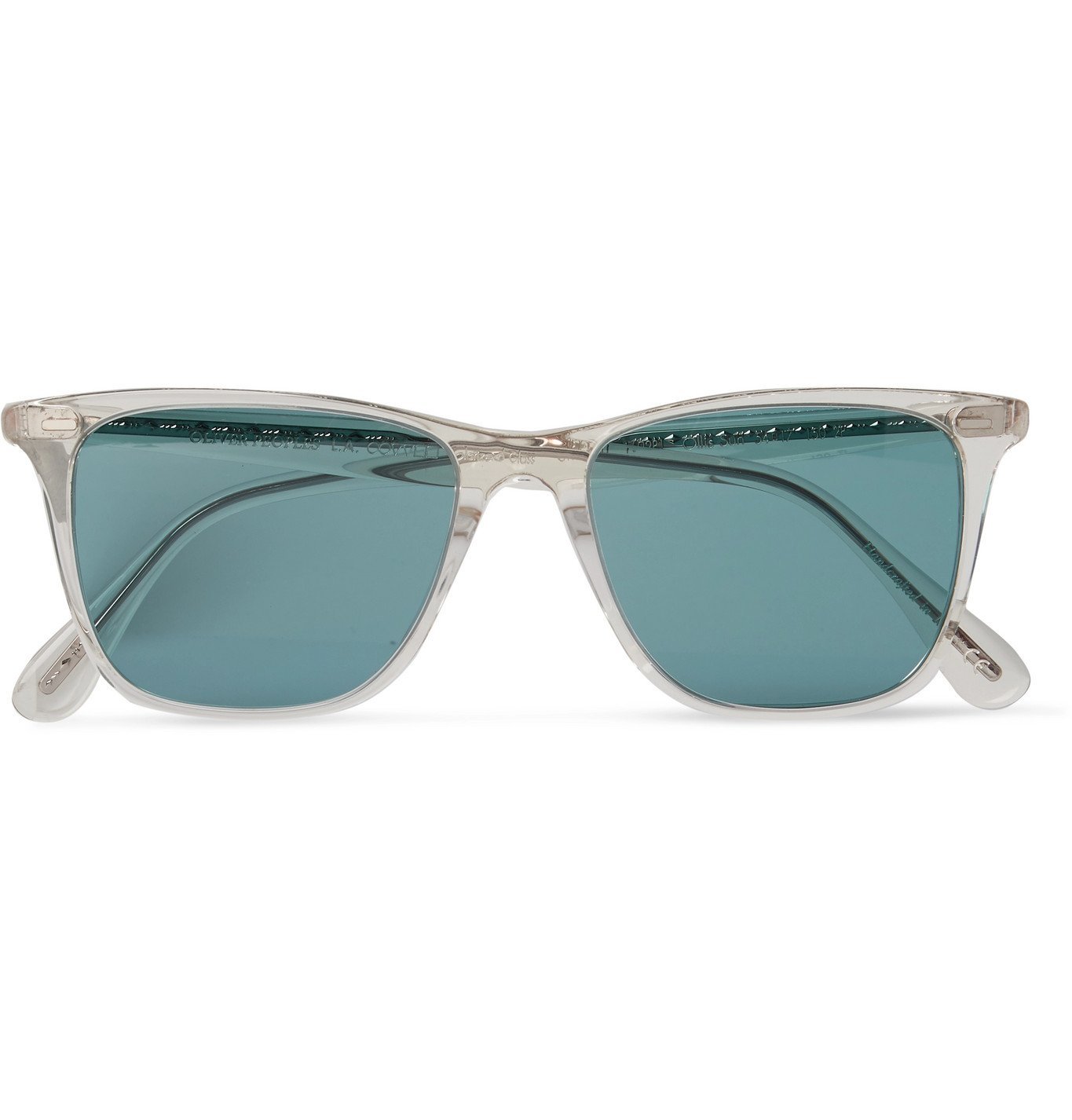 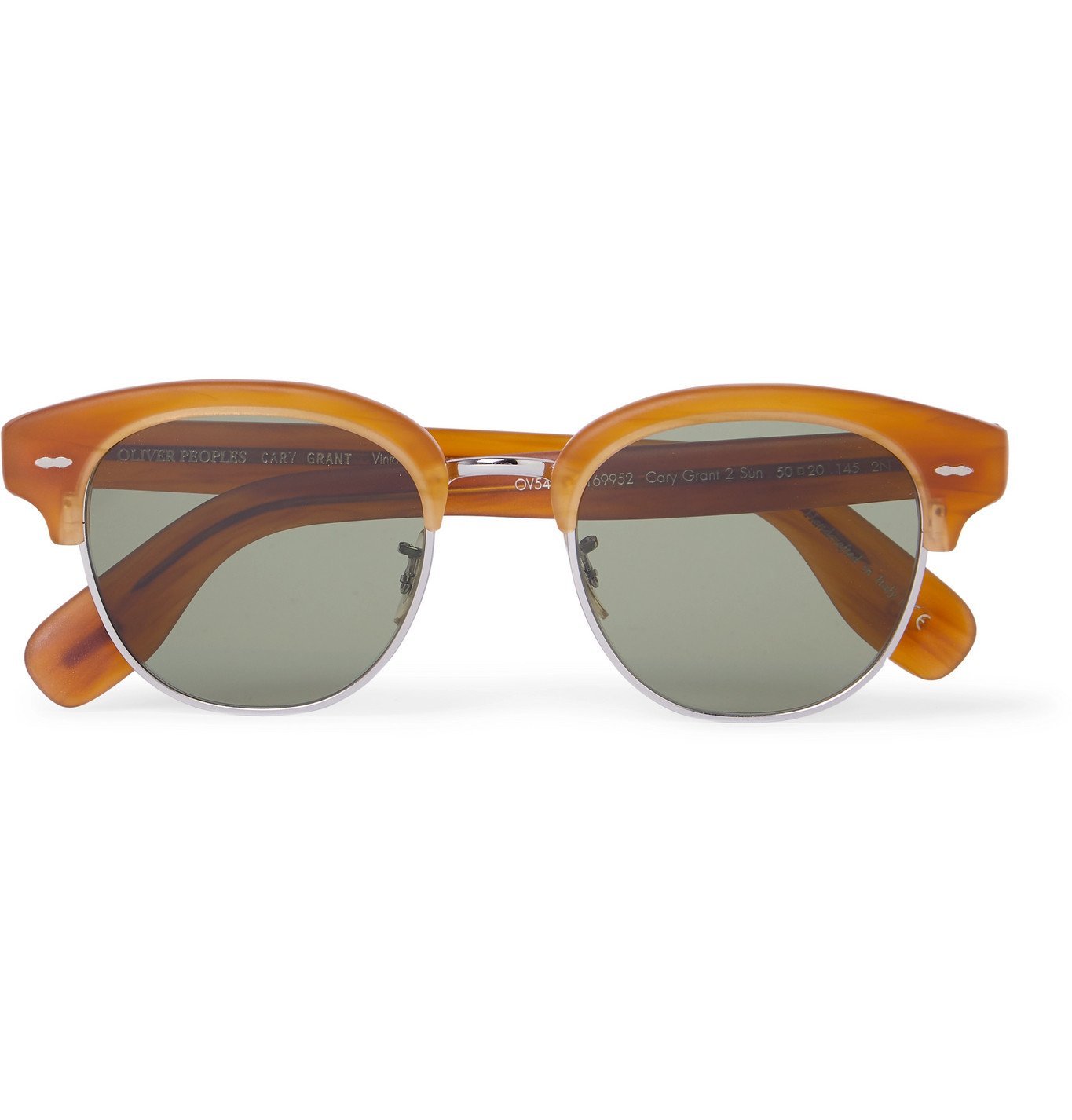 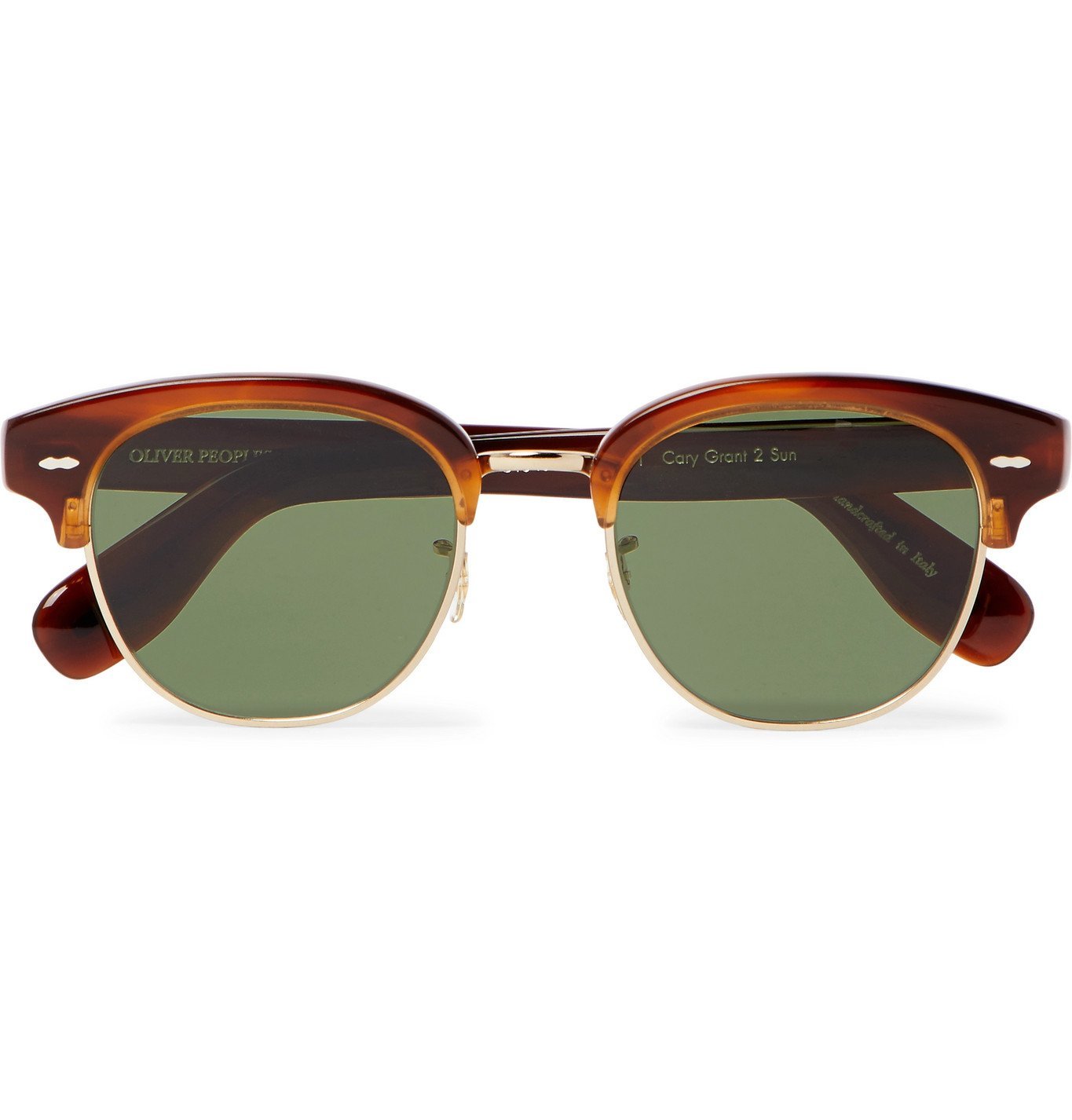 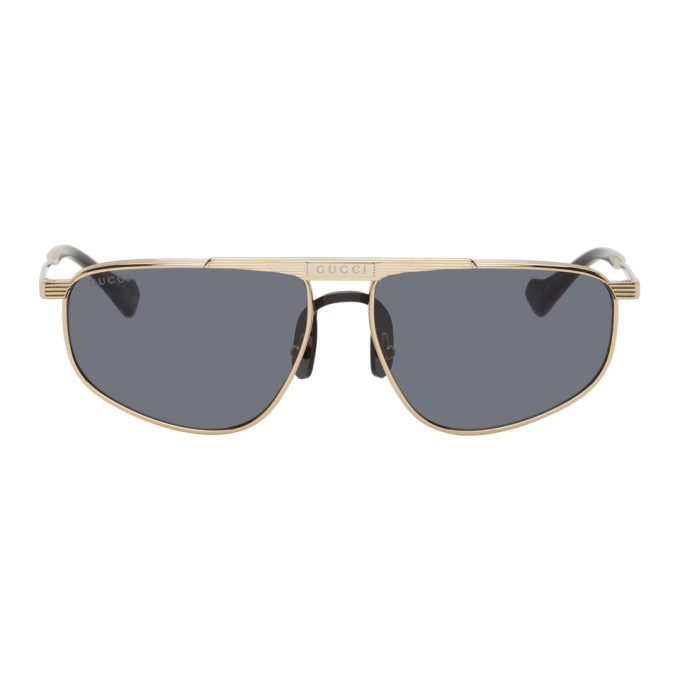 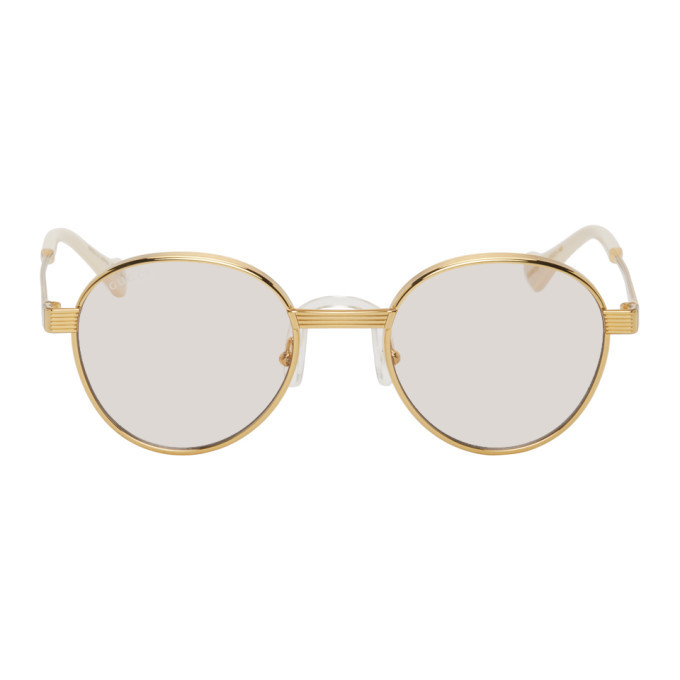 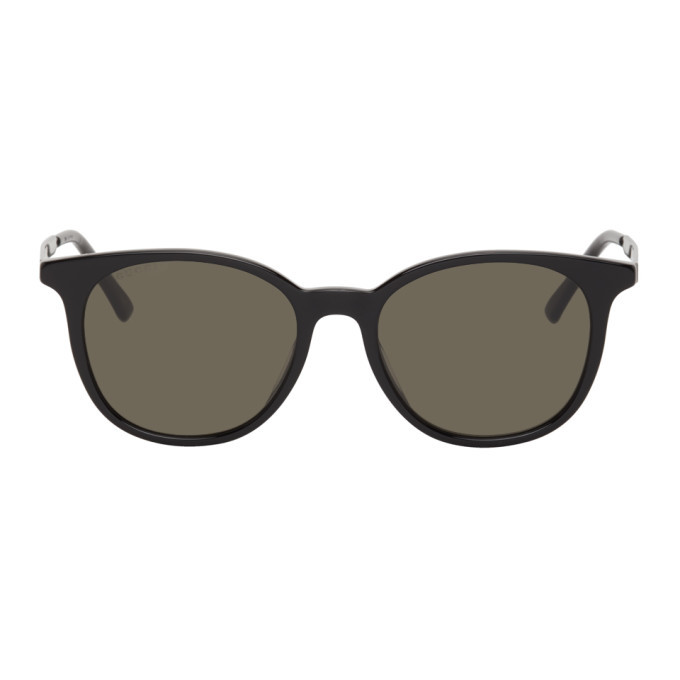 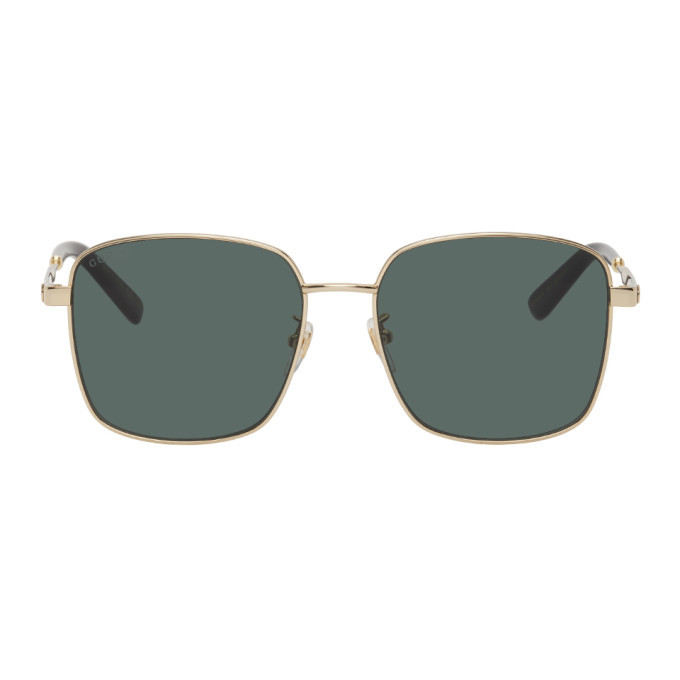