Visvim is a Japanese menswear brand founded by Hiroki Nakamura in Ura-Harajuku in 2001. The brand is headquartered in Tokyo, Japan, and has stores in Japan and Hong Kong. Visvim is also sold internationally in department stores and boutiques, such as Bergdorf Goodman in New York and Dover Street Market in London.
In addition to the main visvim line, Nakamura designs a womenswear line called WMV, and a conceptual menswear line called F.I.L. Indigo Camping Trailer. 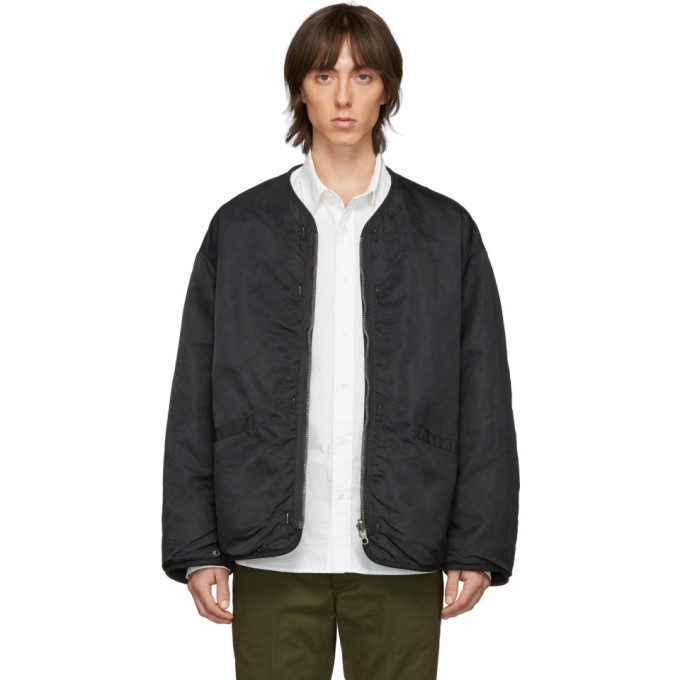 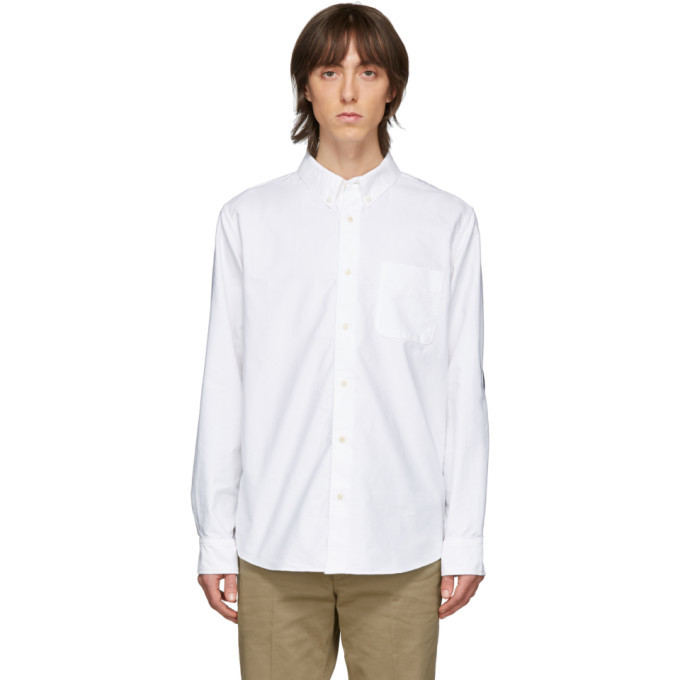 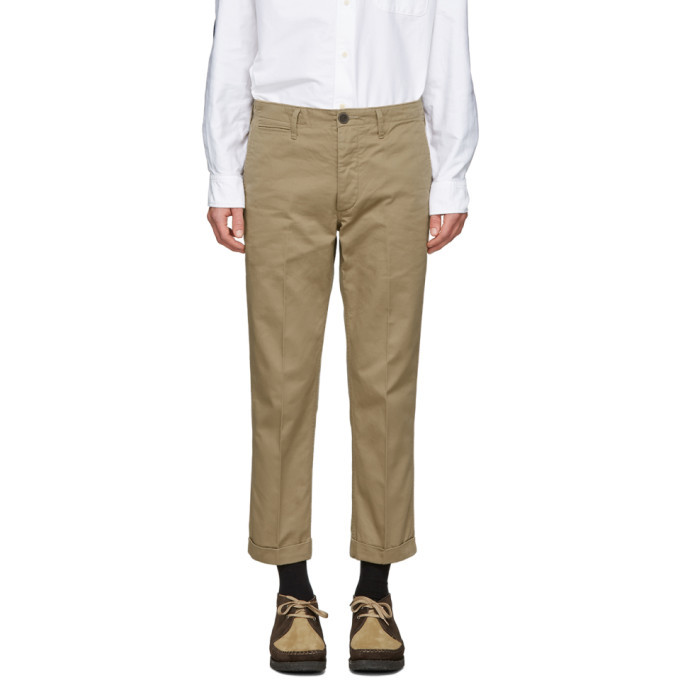 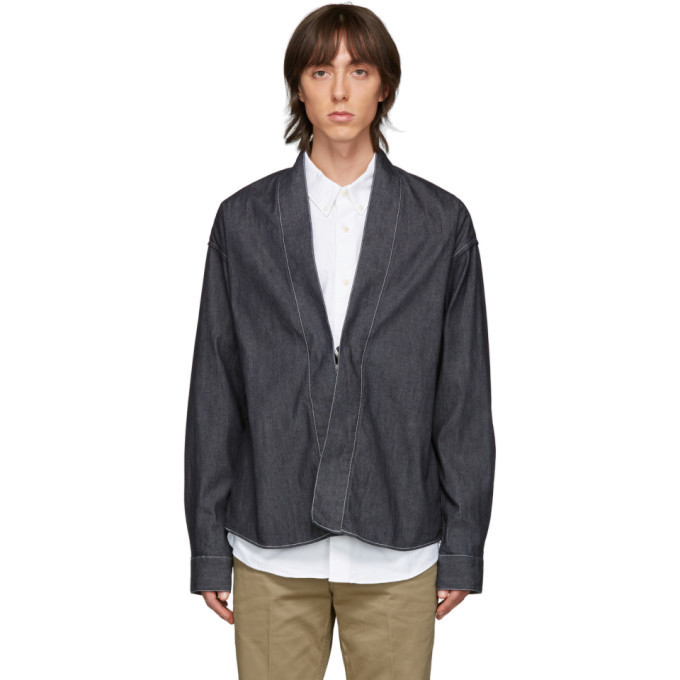 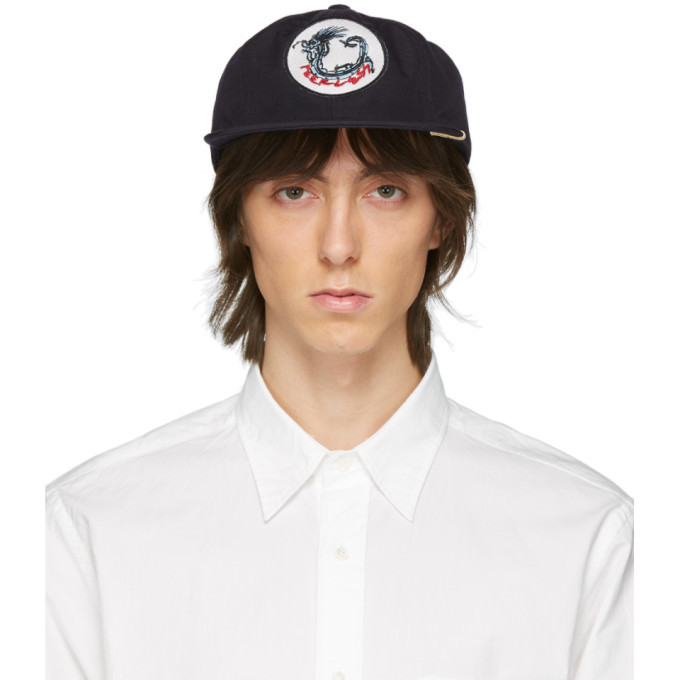 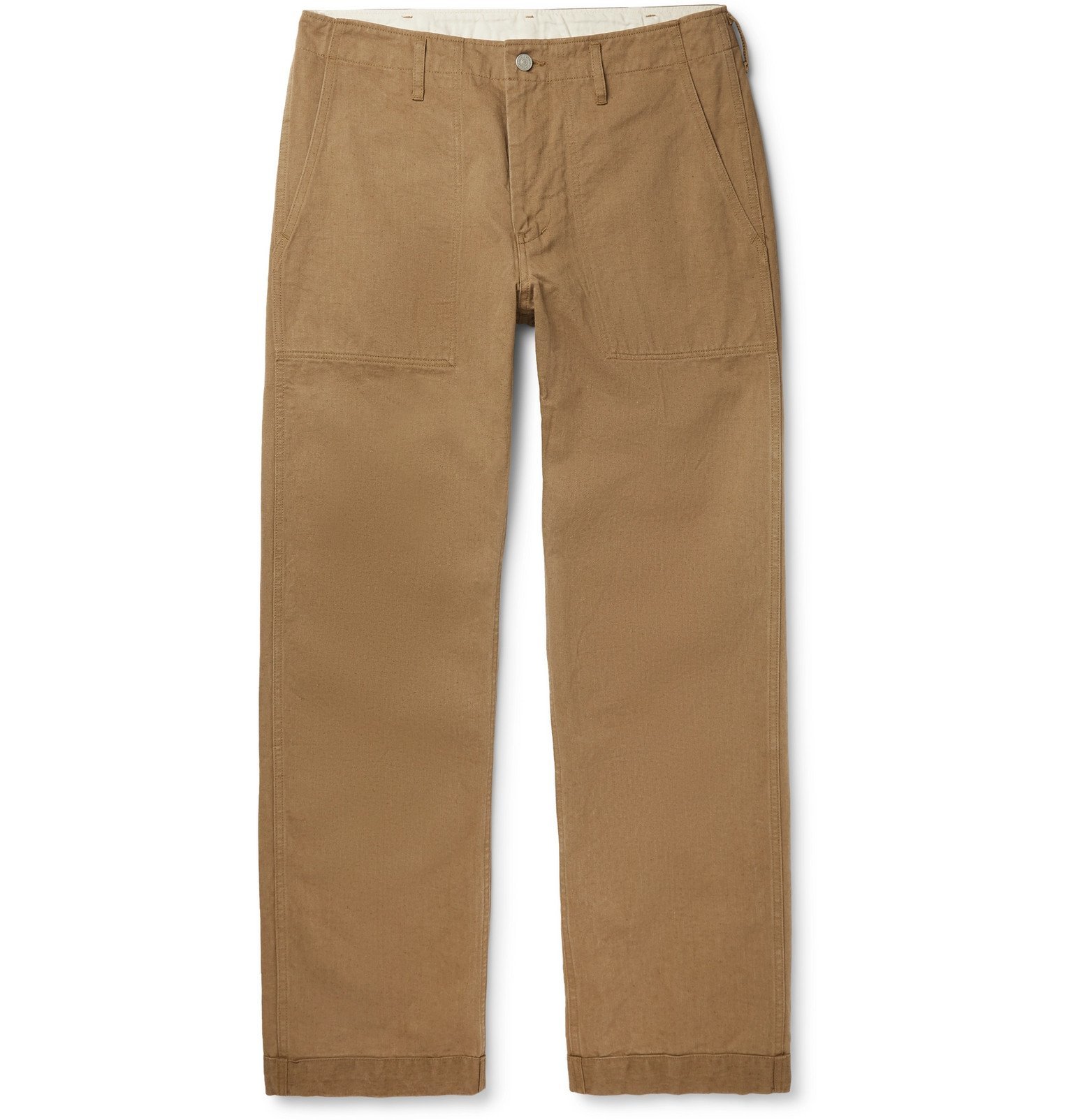 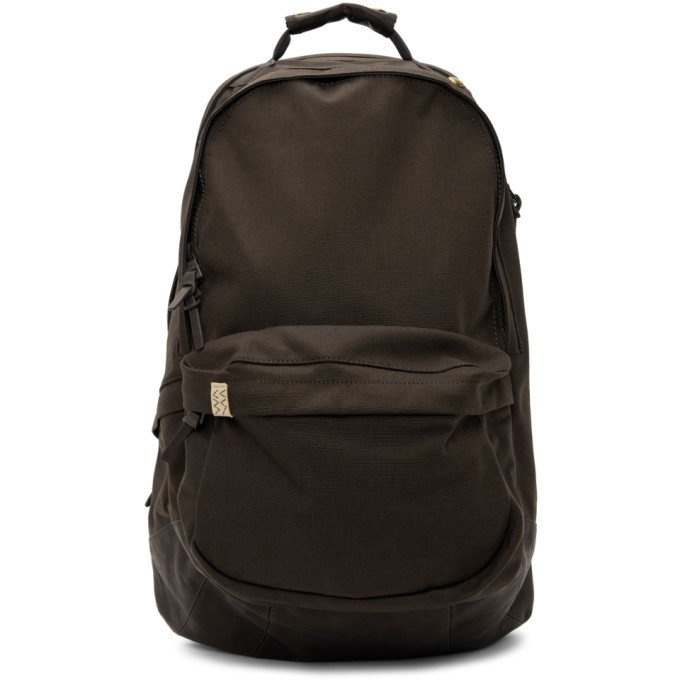 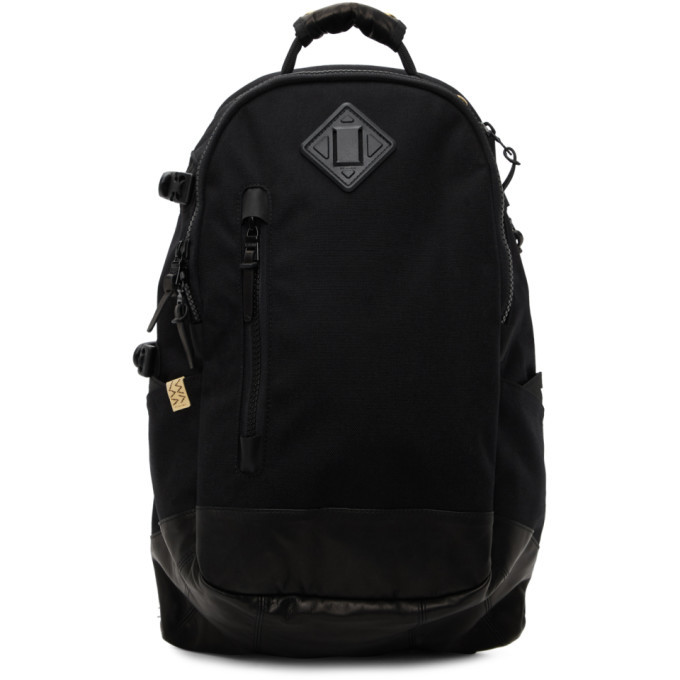 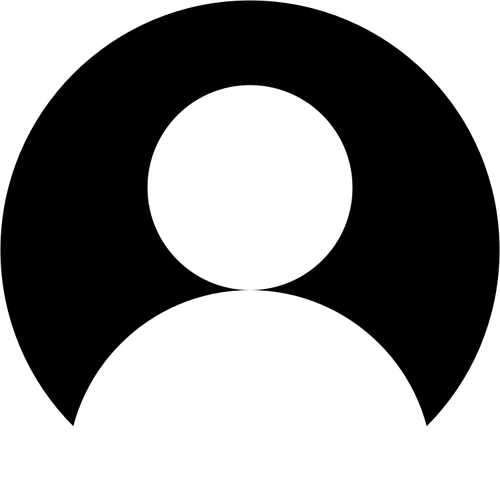 AON about 2 years ago