Celebrating the energy and rebellious nature of youth subcultures, beginning in furniture design, Belgian-born Raf Simons launched his eponymous menswear brand in 1995. In April 2012 he was announced as the creative director at Christian Dior. On October 22, 2015 he resigned from Christian Dior. On August 2, 2016, Simons was announced as the new chief creative officer at Calvin Klein.
Through his designs, Simons challenges traditional concepts of fit and construction, breaking down familiar silhouettes into entirely new shapes and often embellishing his work with music- and art-inspired pop graphics. 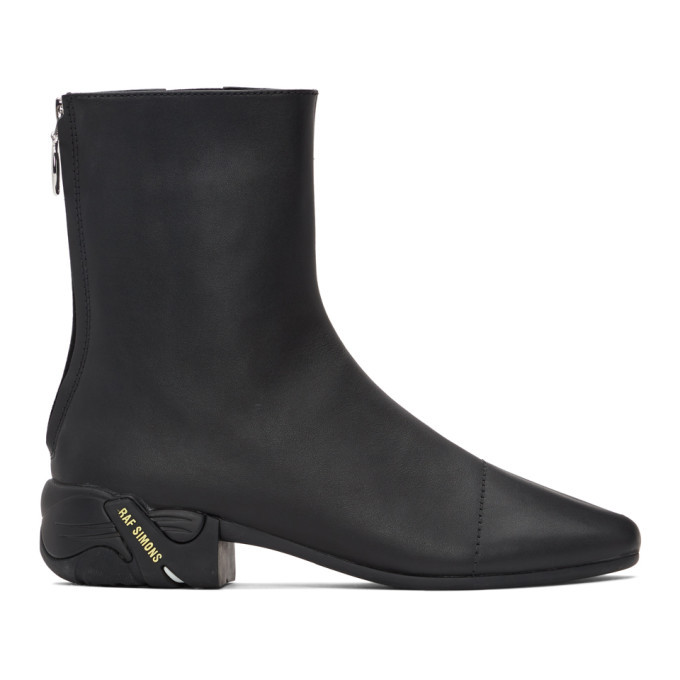 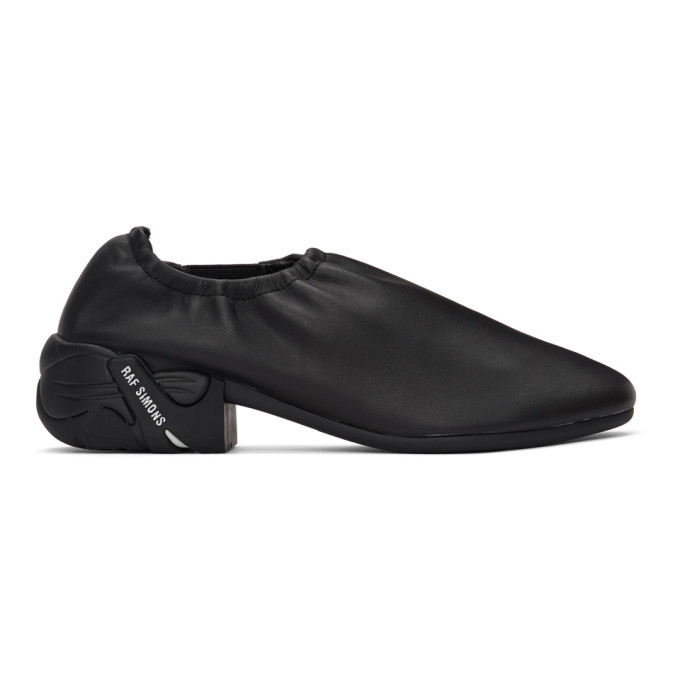 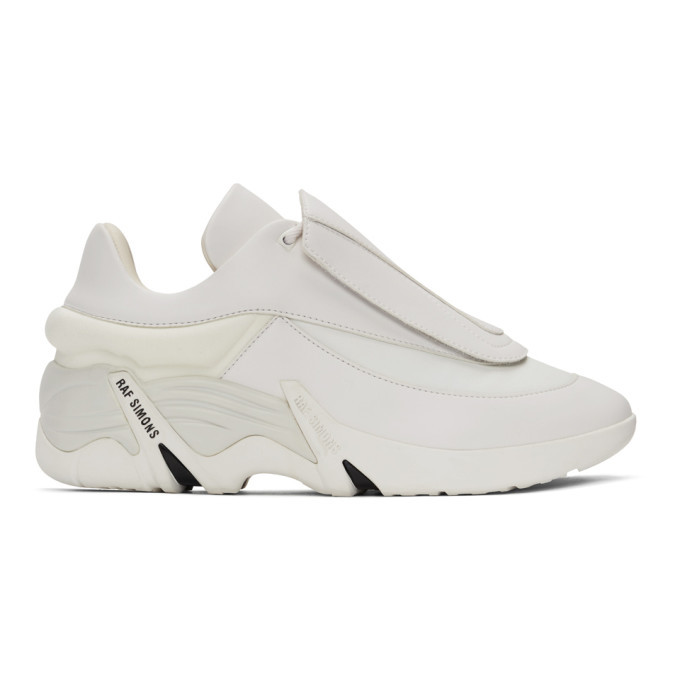 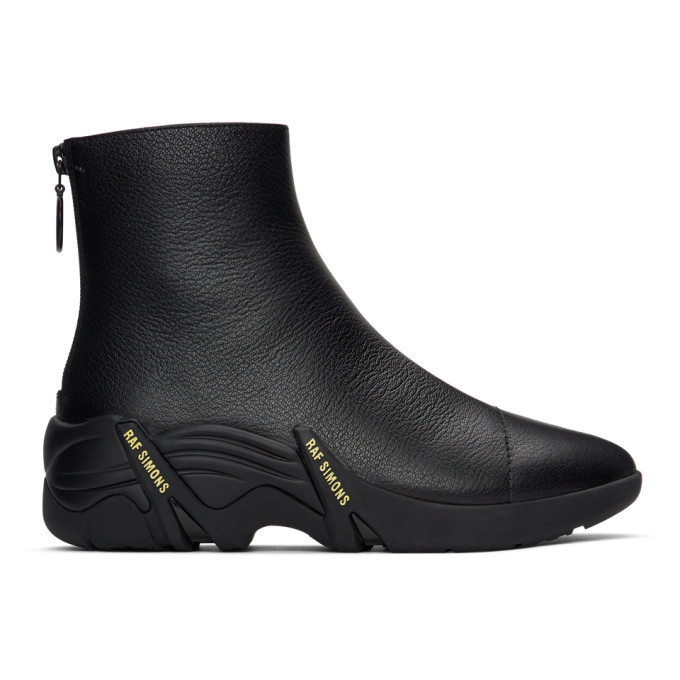 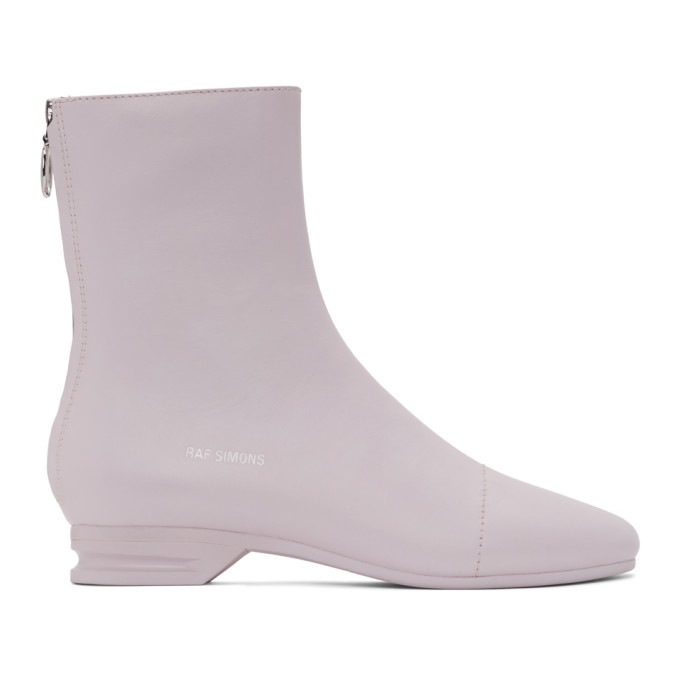 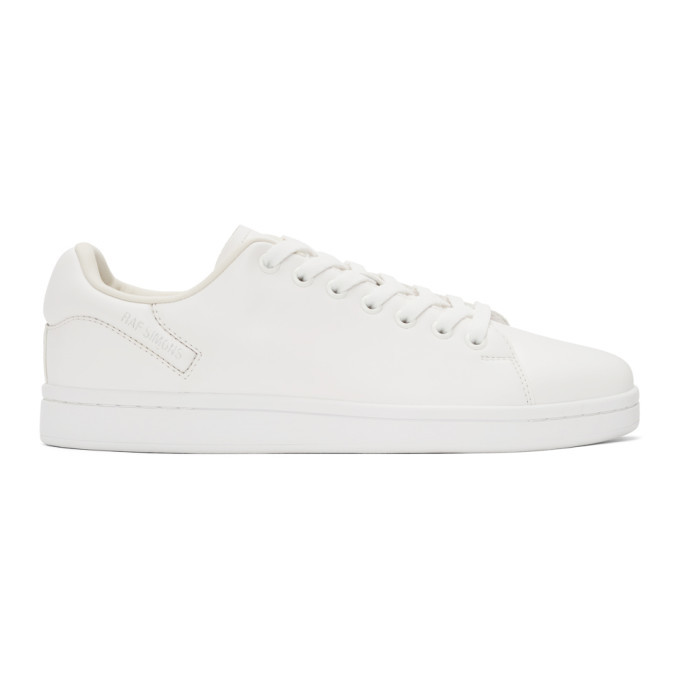 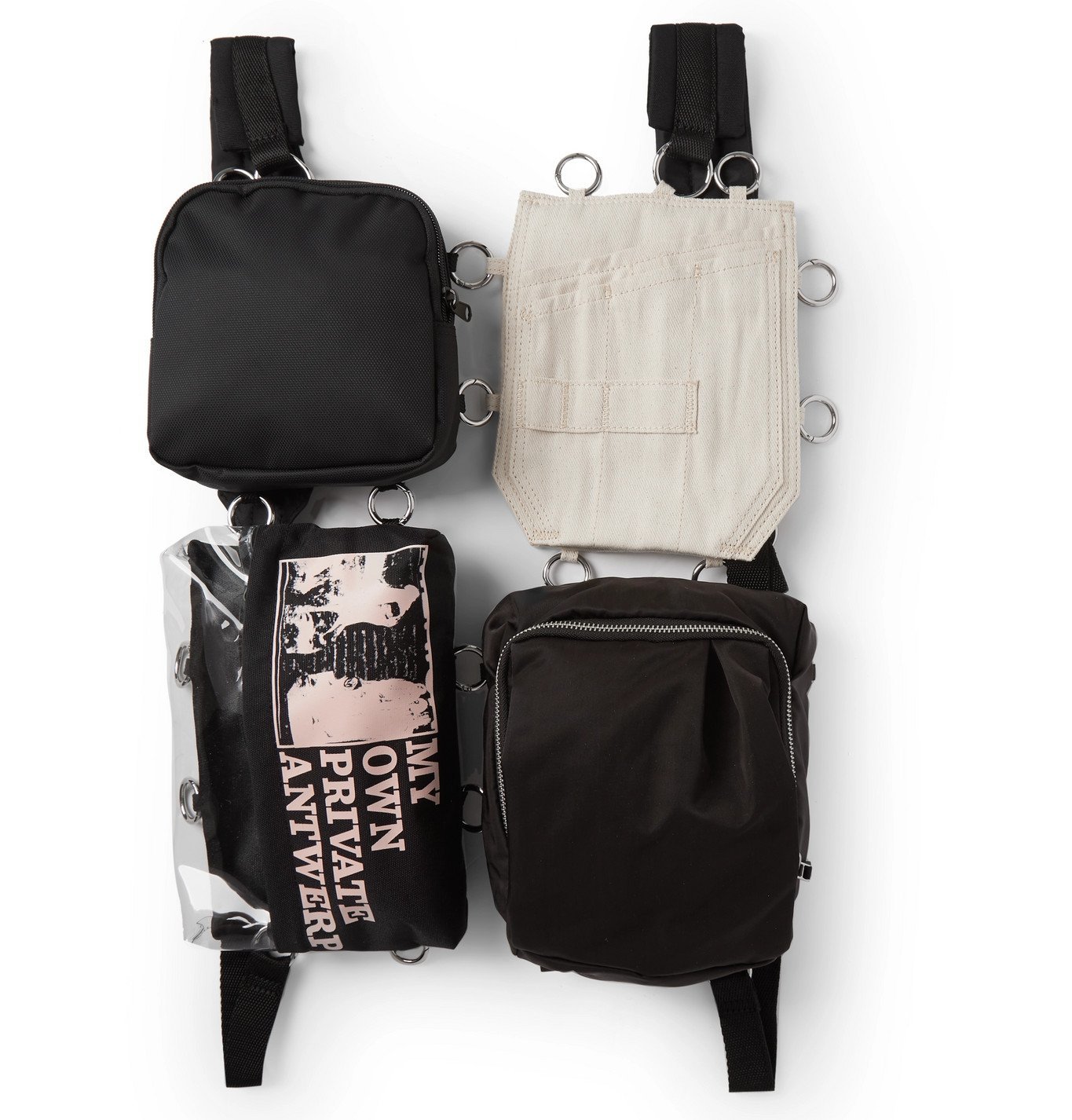 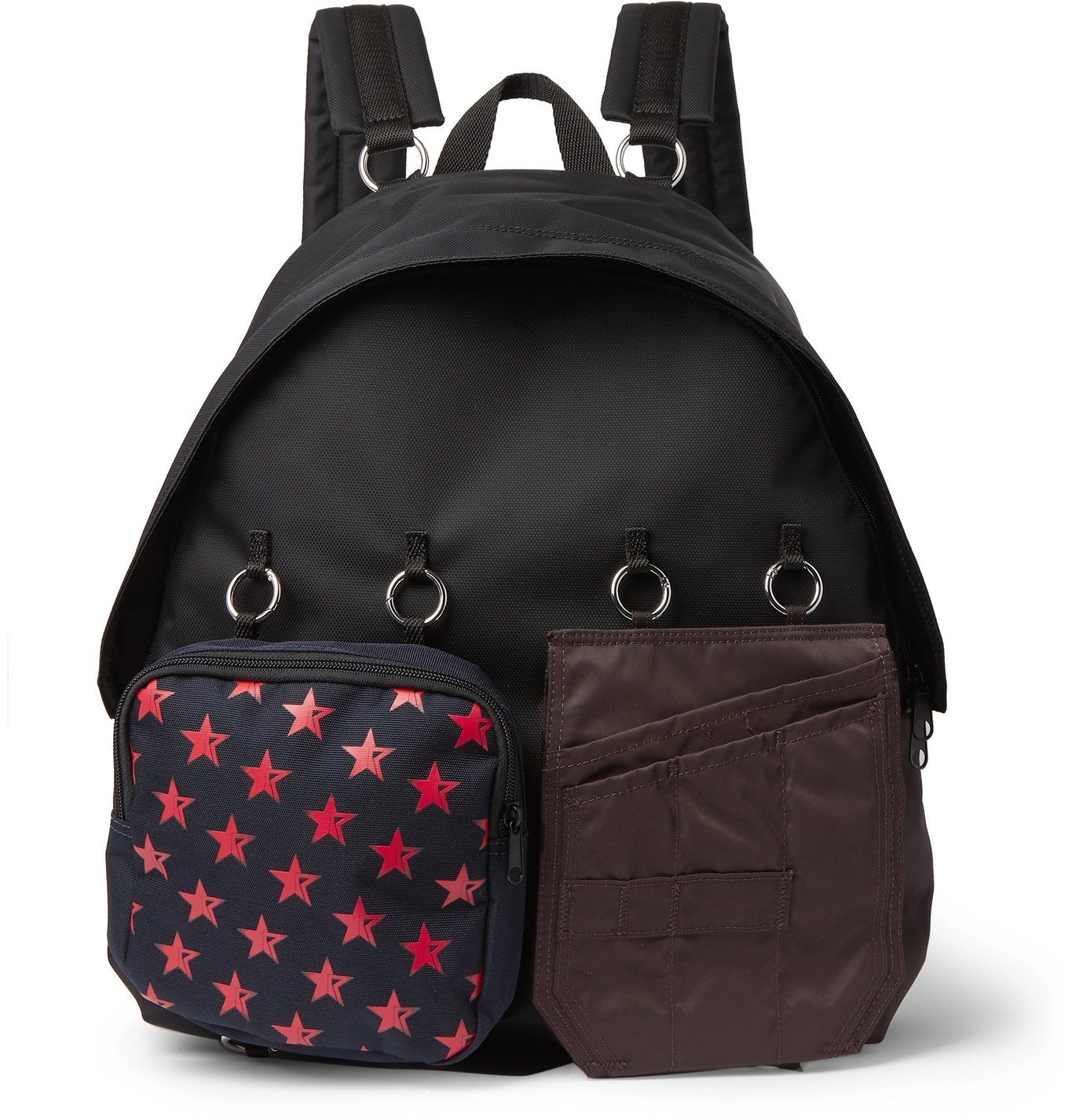