In April 1994, Supreme opened its doors on Lafayette Street in downtown Manhattan and became the home of New York City skate culture. At its core was the gang of rebellious young New York skaters and artists who became the store's staff, crew and customers.

The distinctive red box logo with "Supreme" in white Futura Heavy Oblique is largely based on Barbara Kruger's propaganda art.

Supreme grew to be the embodiment of the downtown culture, playing an integral part in its constant regeneration. Skaters, punks, hip-hop heads - the young counter culture at large - all gravitated towards Supreme.

Supreme currently has 13 items worth approximately $6,331 in total. The average item price is $487. The main category focus is Magazines, Home & Garden, Jackets, Books, Lace Ups, and Tote Bags. Supreme was first added to CLOTHBASE on November 04, 2017 over over 3 years ago. 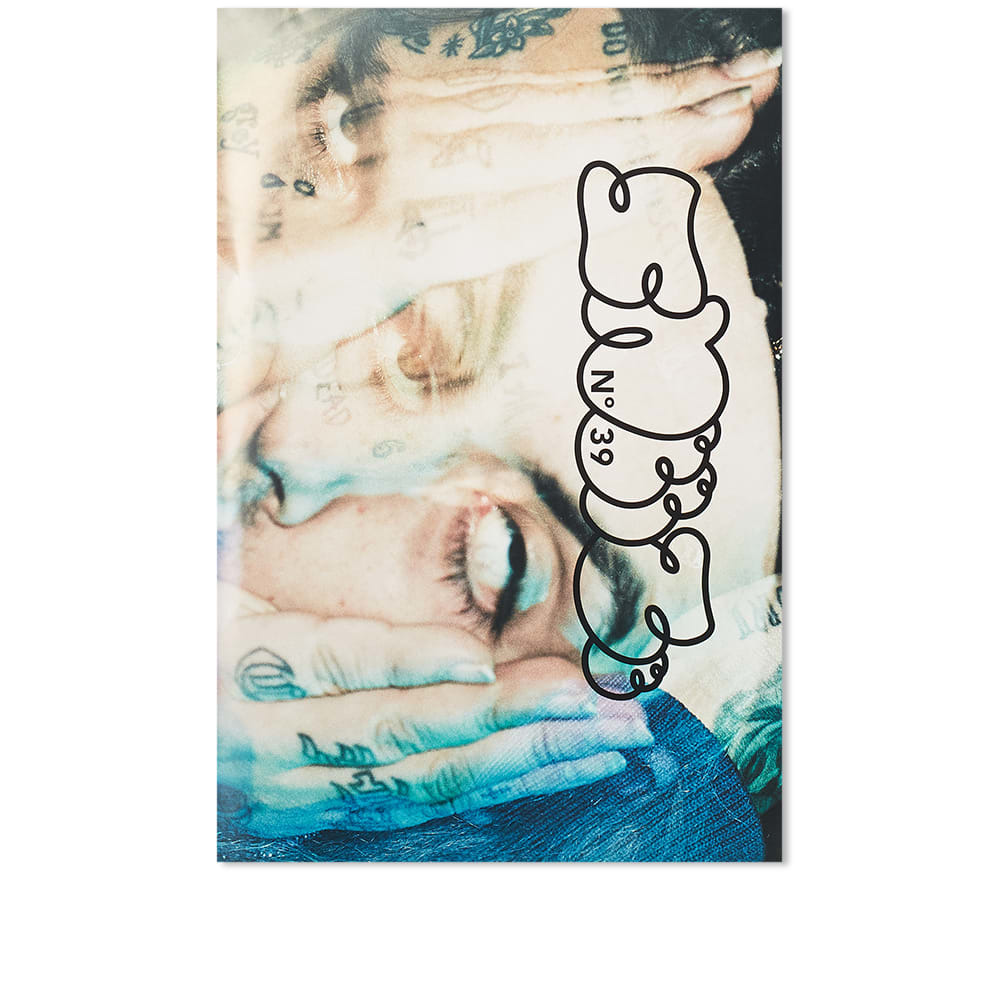 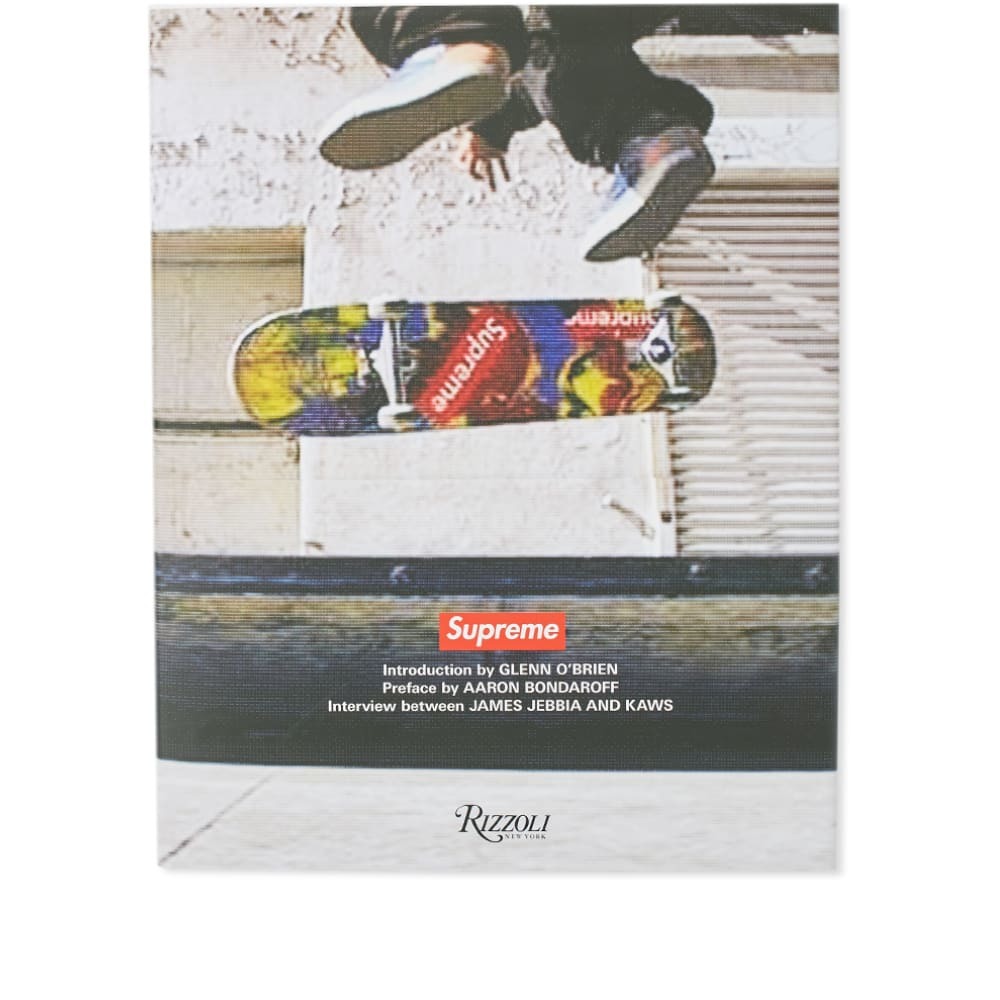 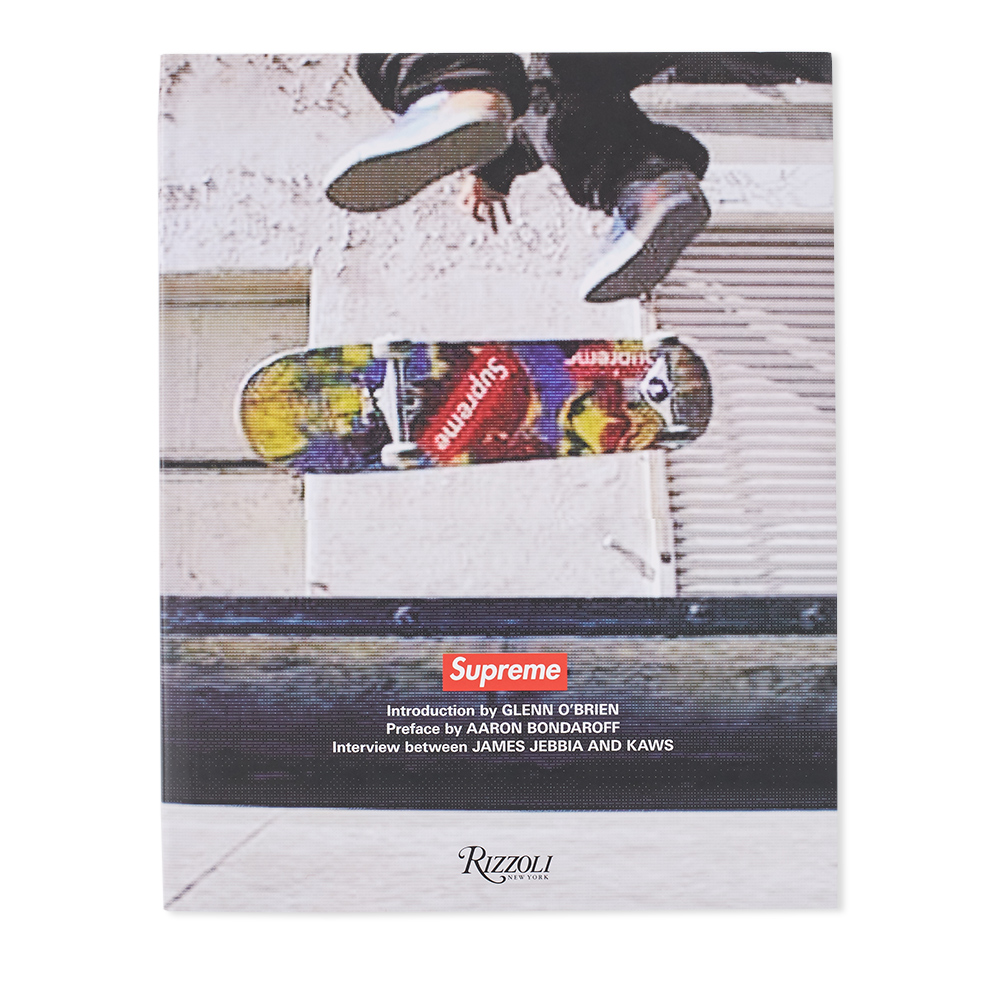