Sir Paul Brierley Smith, born 5 July 1946 is an English fashion designer and businessman, whose business and reputation is founded upon his men's fashion with a special focus on tailoring. He is known for his idiosyncratic take on traditional British styling having coined the term 'classics with a twist'.[4] Smith was knighted by Queen Elizabeth II in 2000 for his services to British fashion. After founding his company in 1970 with one shop, Paul Smith now has more than 300 shops worldwide with an annual turnover of £200m. 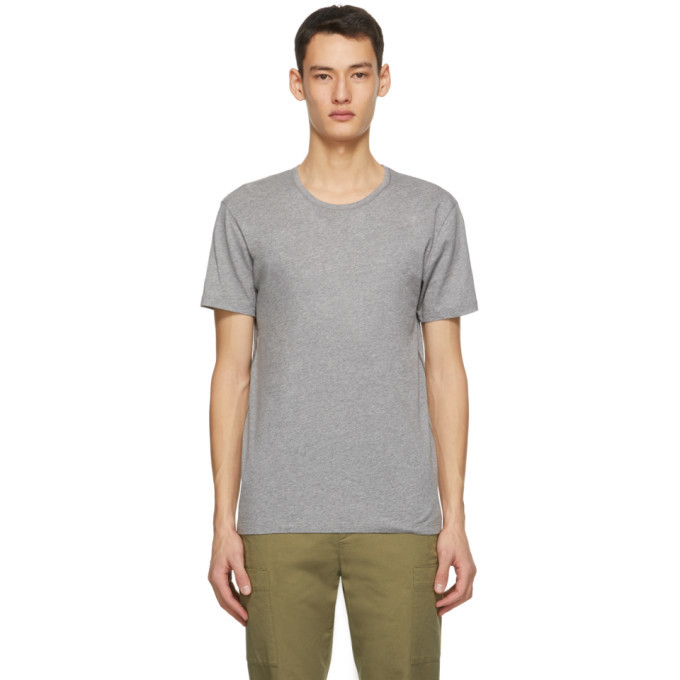 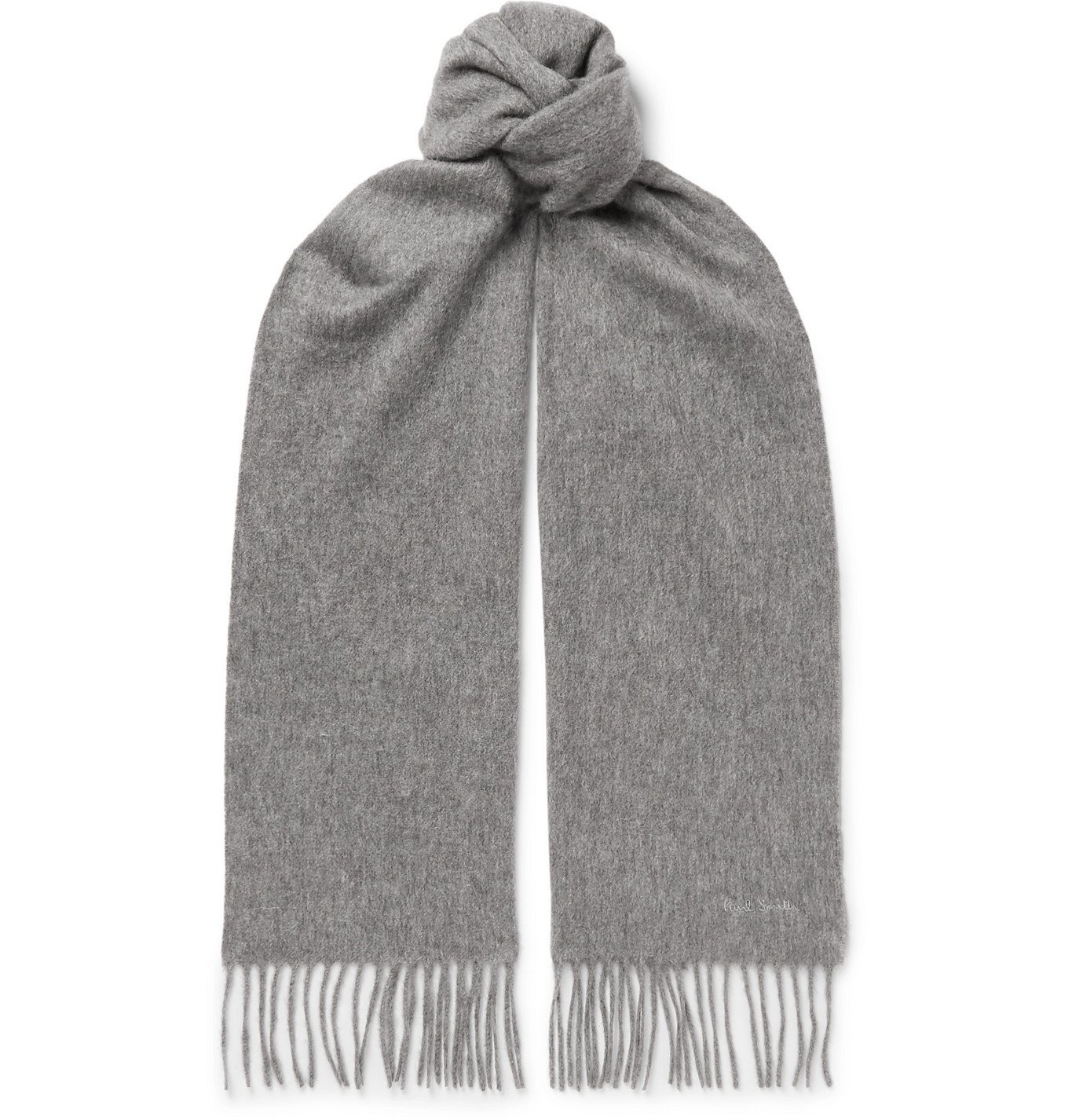 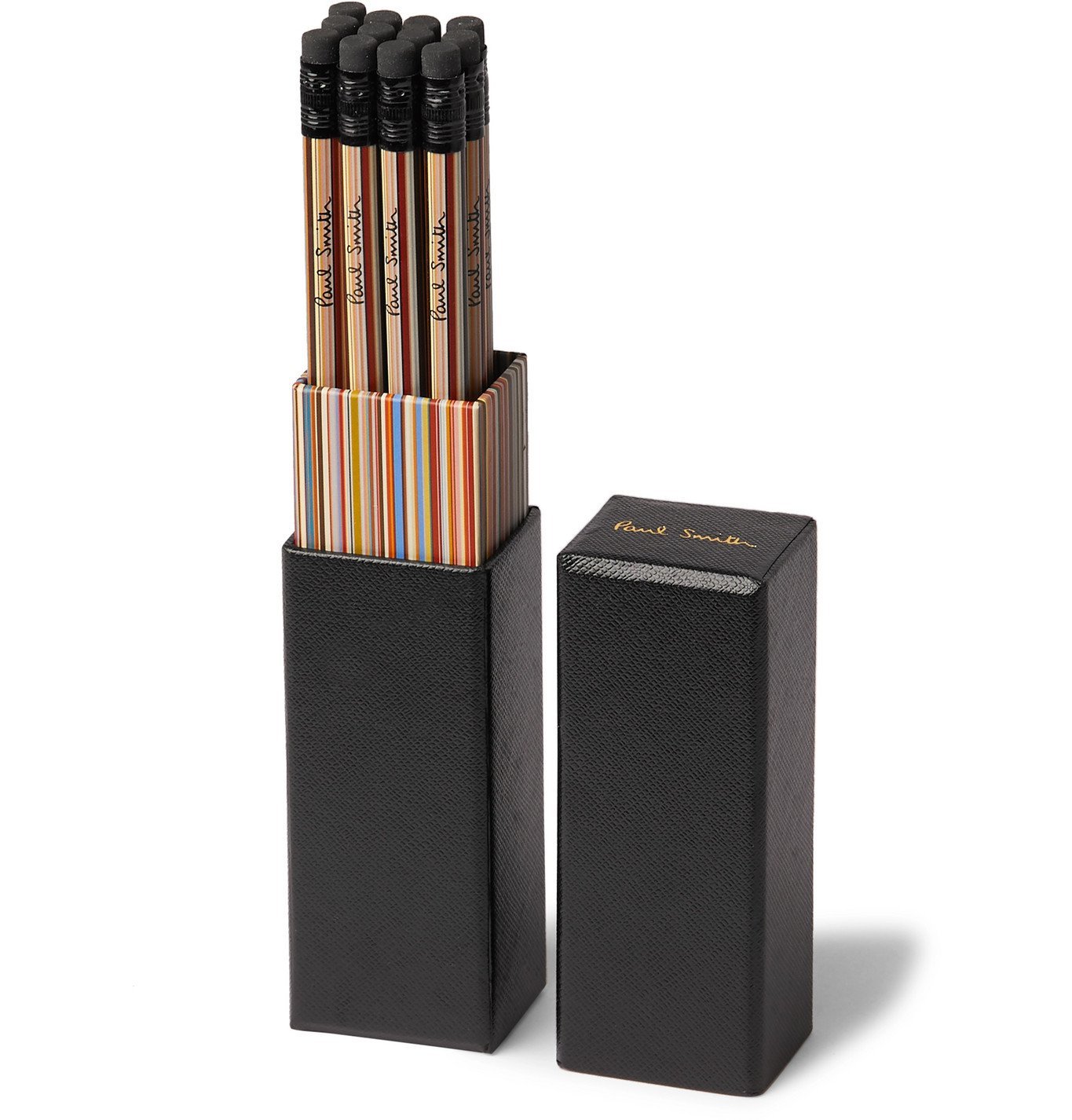 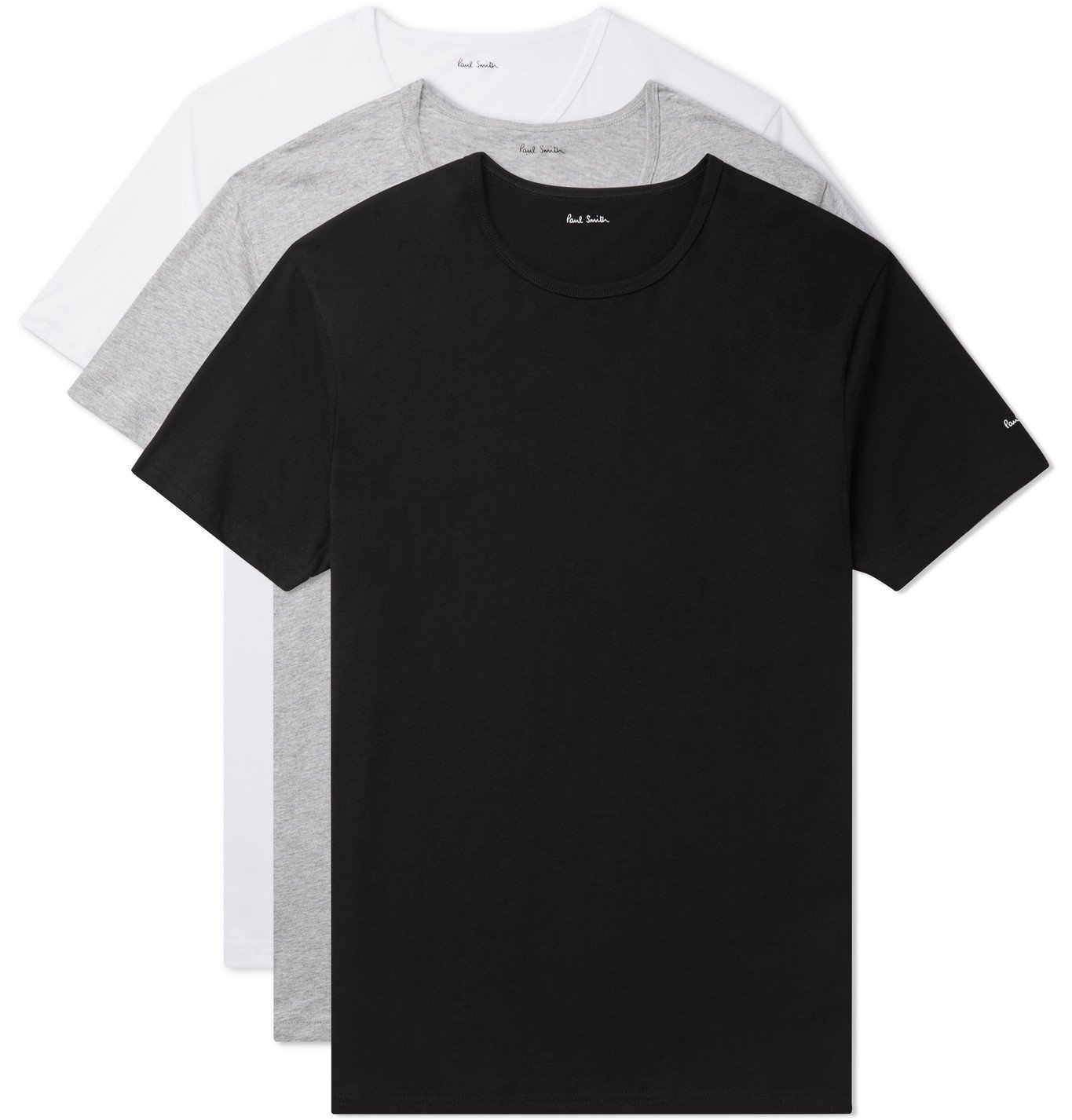 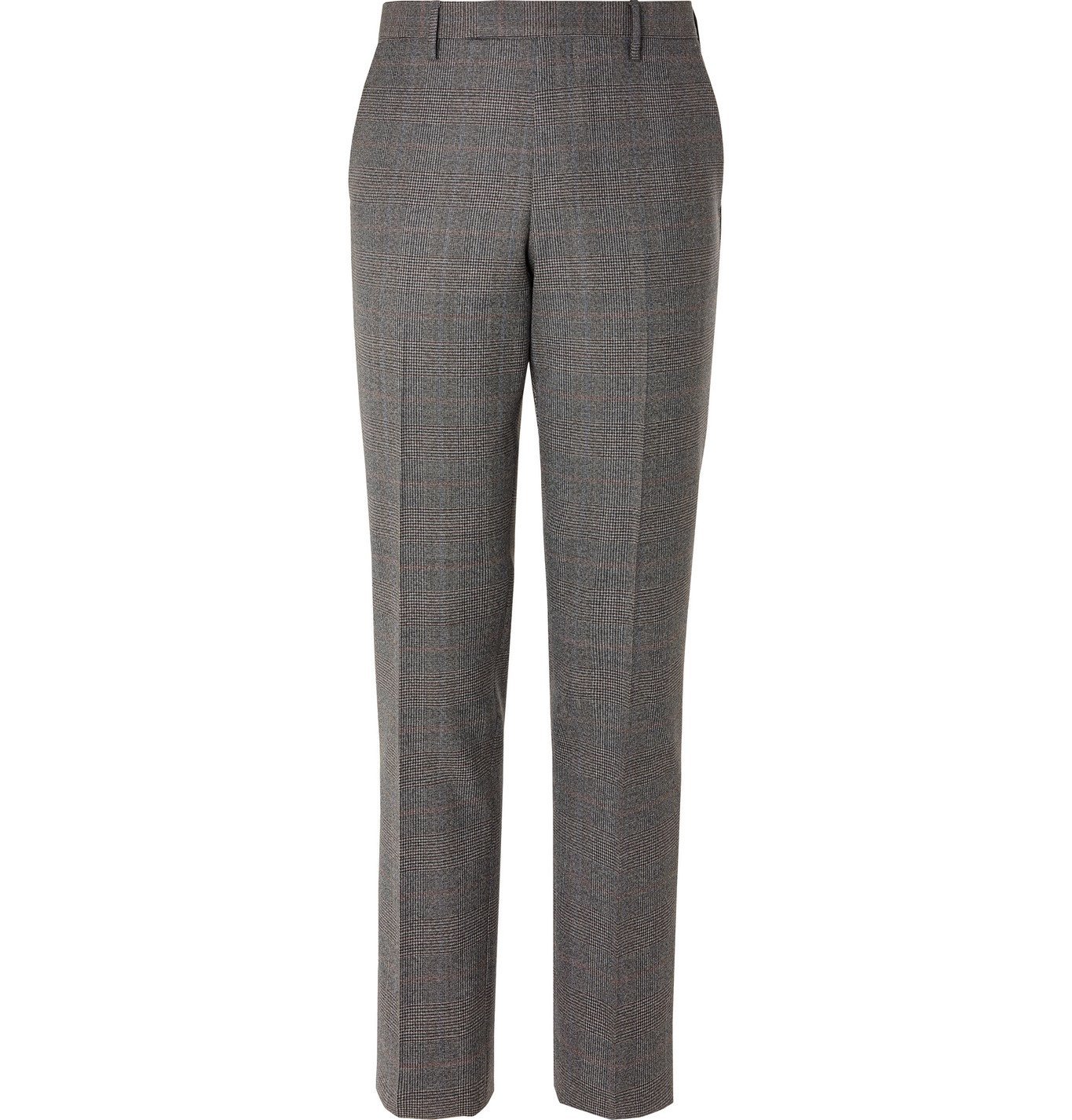 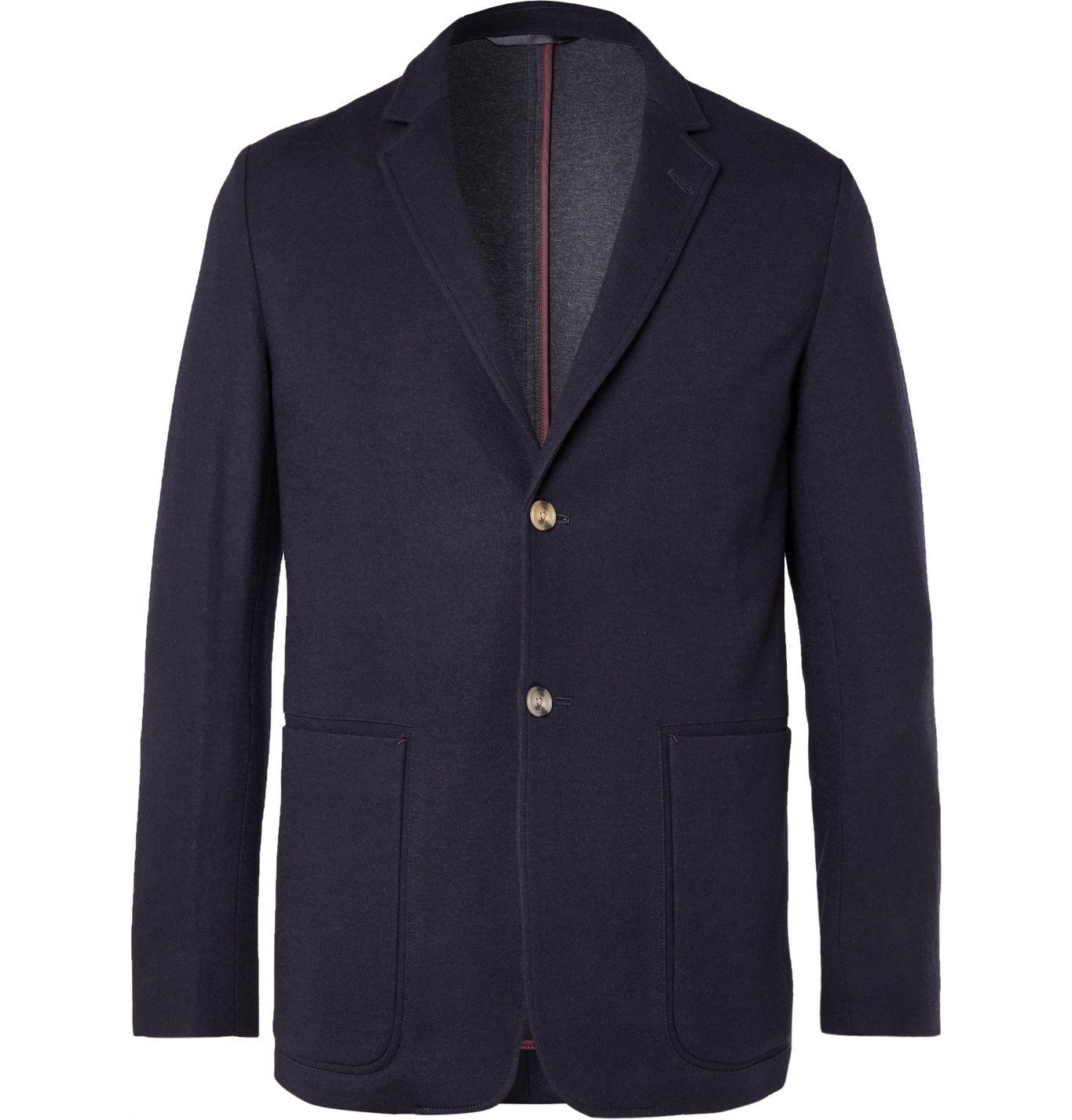 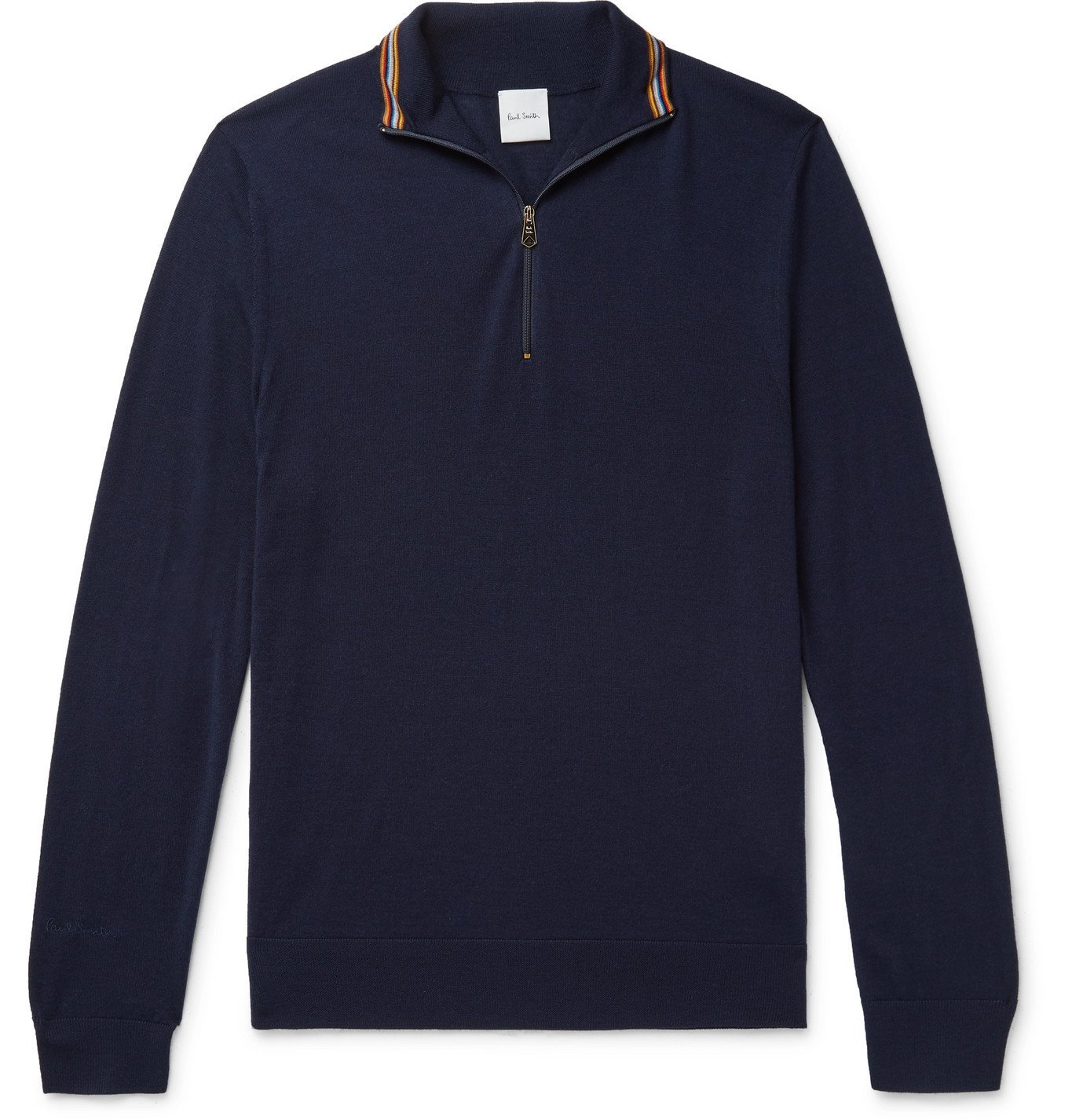 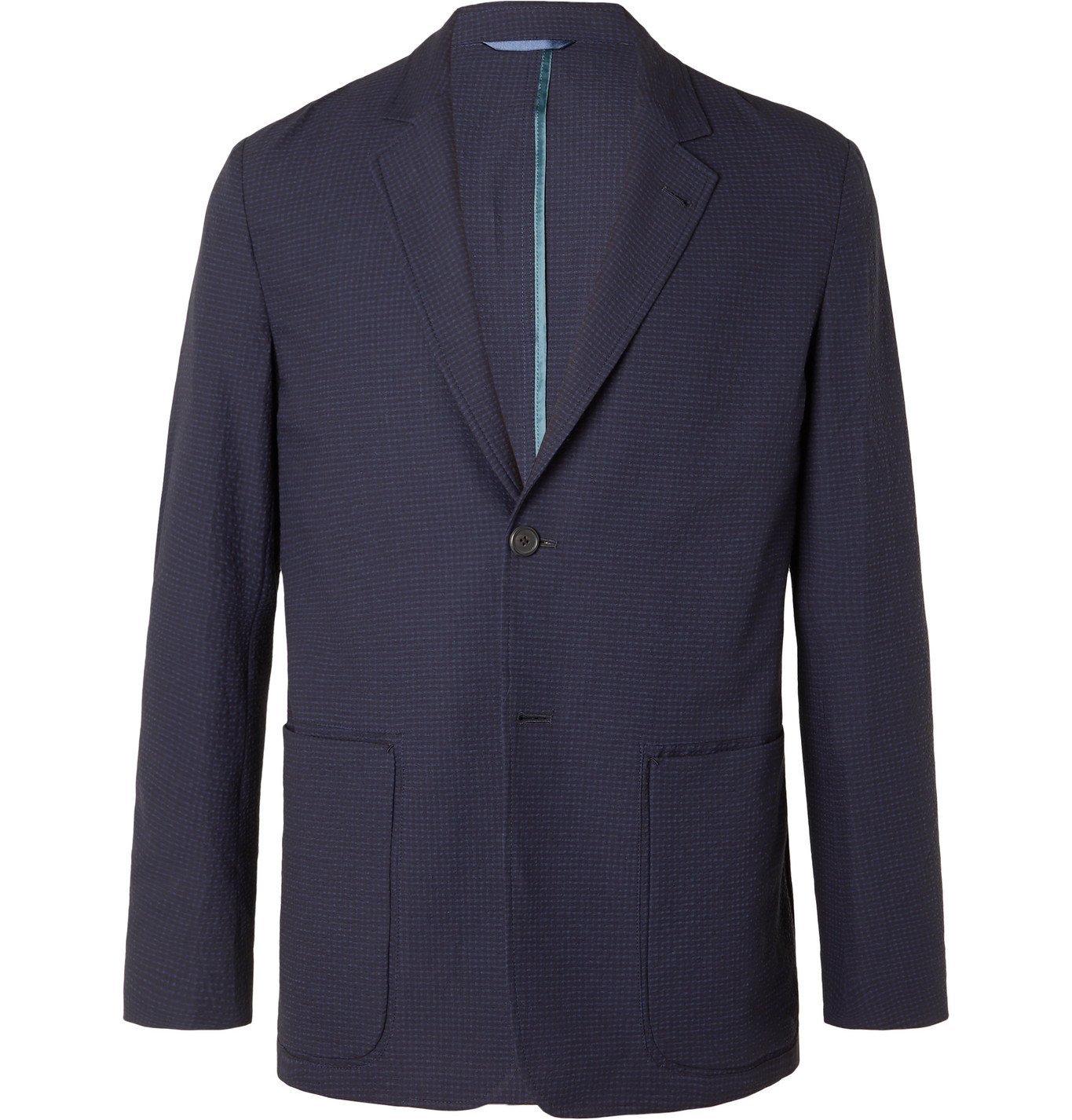