Oliver Spencer (6 October 1736 – 22 January 1811) was a New Jersey officer during the American Revolutionary War and received a special commission to enlist and lead one of 16 Additional Continental Regiments. He was born in Connecticut and later moved to New Jersey, where he married Anna Ogden and became a tanner. He joined the revolutionary cause and engaged a British force in December 1776 as a major of New Jersey militia. On 15 January 1777 during the Forage War, his militiamen captured 70 German mercenaries. That month George Washington authorized him to recruit Spencer's Additional Continental Regiment. As colonel, he led this unit at Brandywine and Germantown in 1777 and Monmouth in 1778. His regiment participated in the Sullivan Expedition in 1779 and was disbanded at the beginning of 1781. The conflict having ruined his home and his tanning business, he moved to Ohio, where he served as a probate judge and militia commander. He was the nephew of General Joseph Spencer. 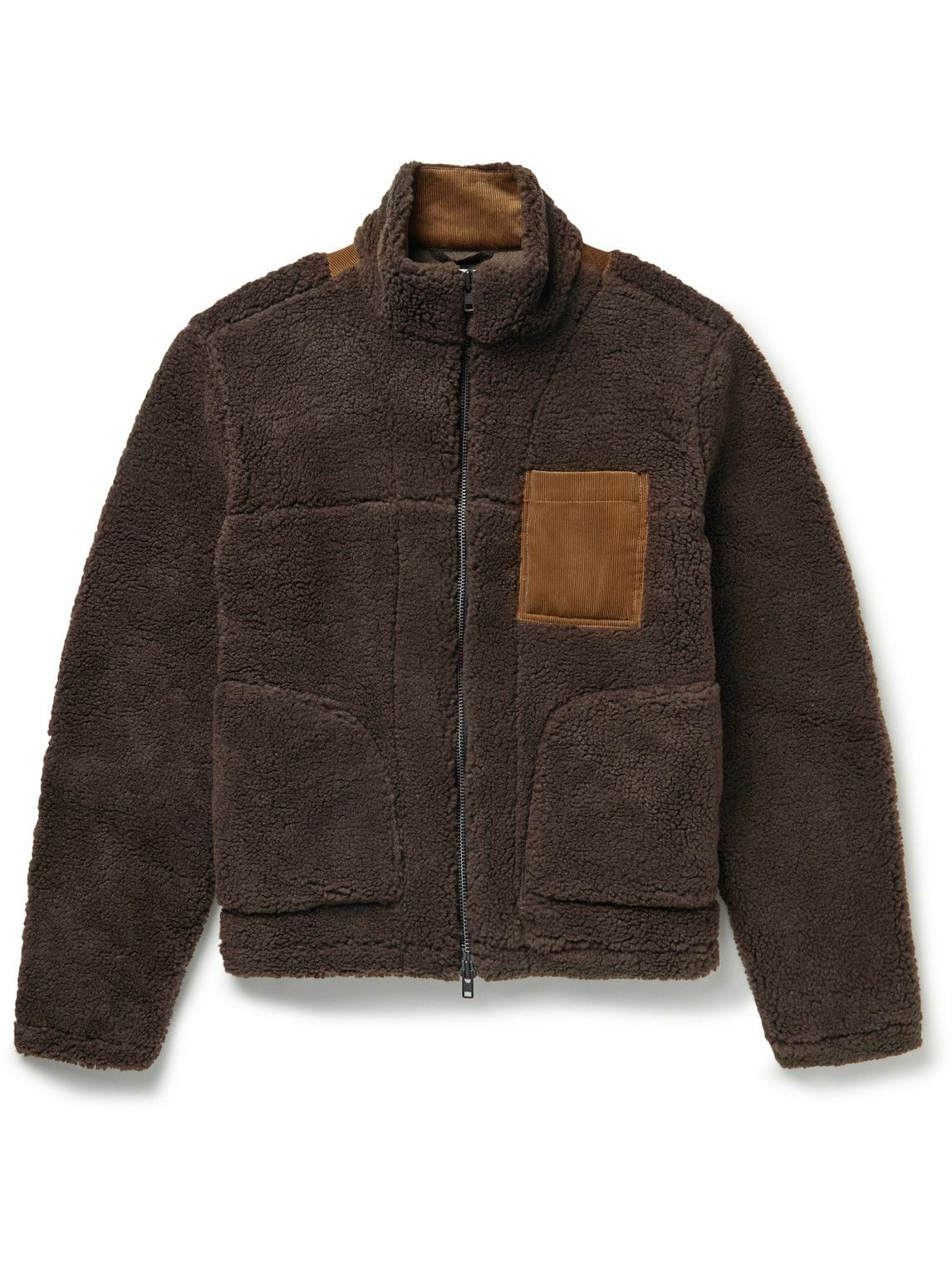 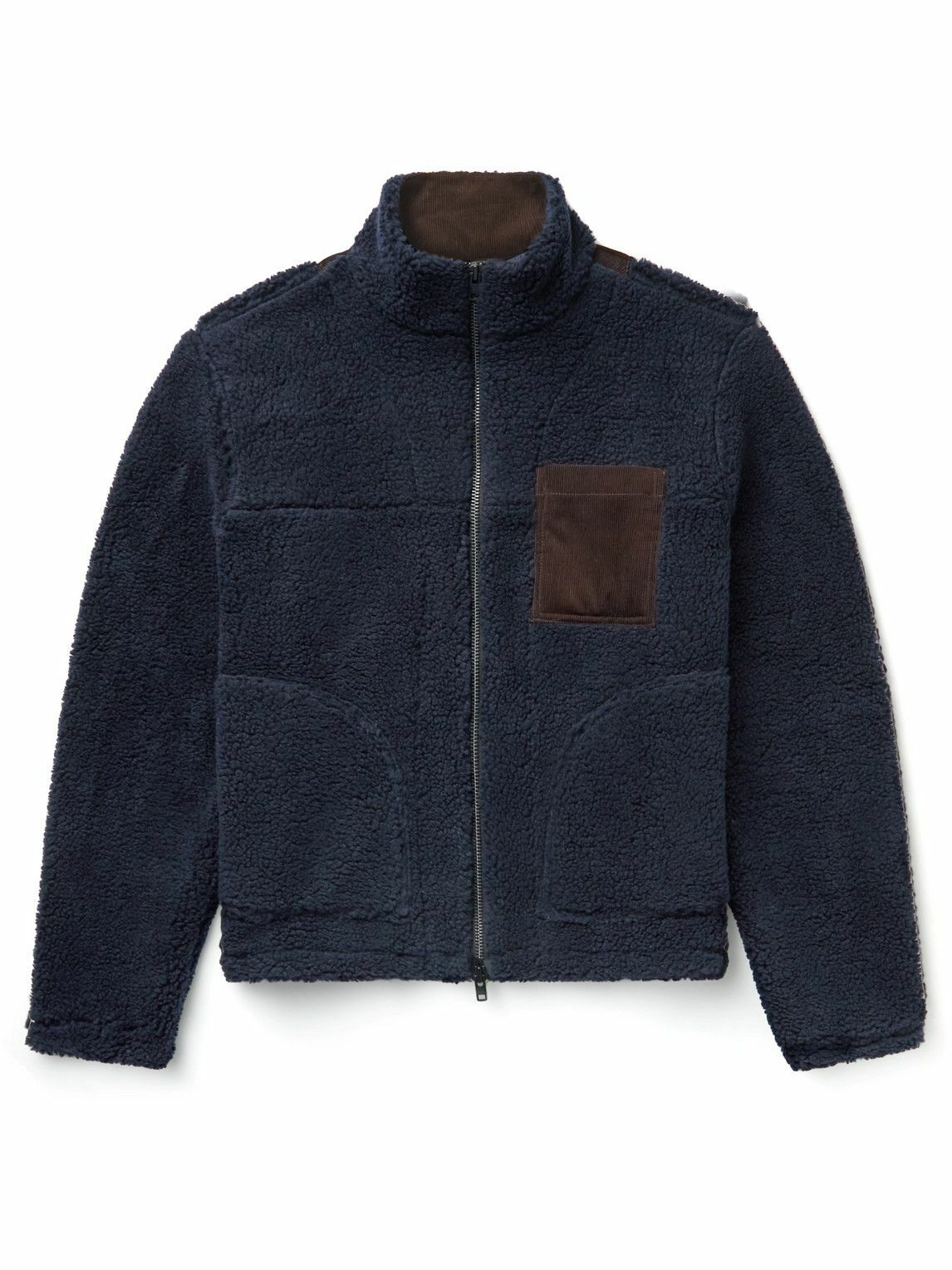 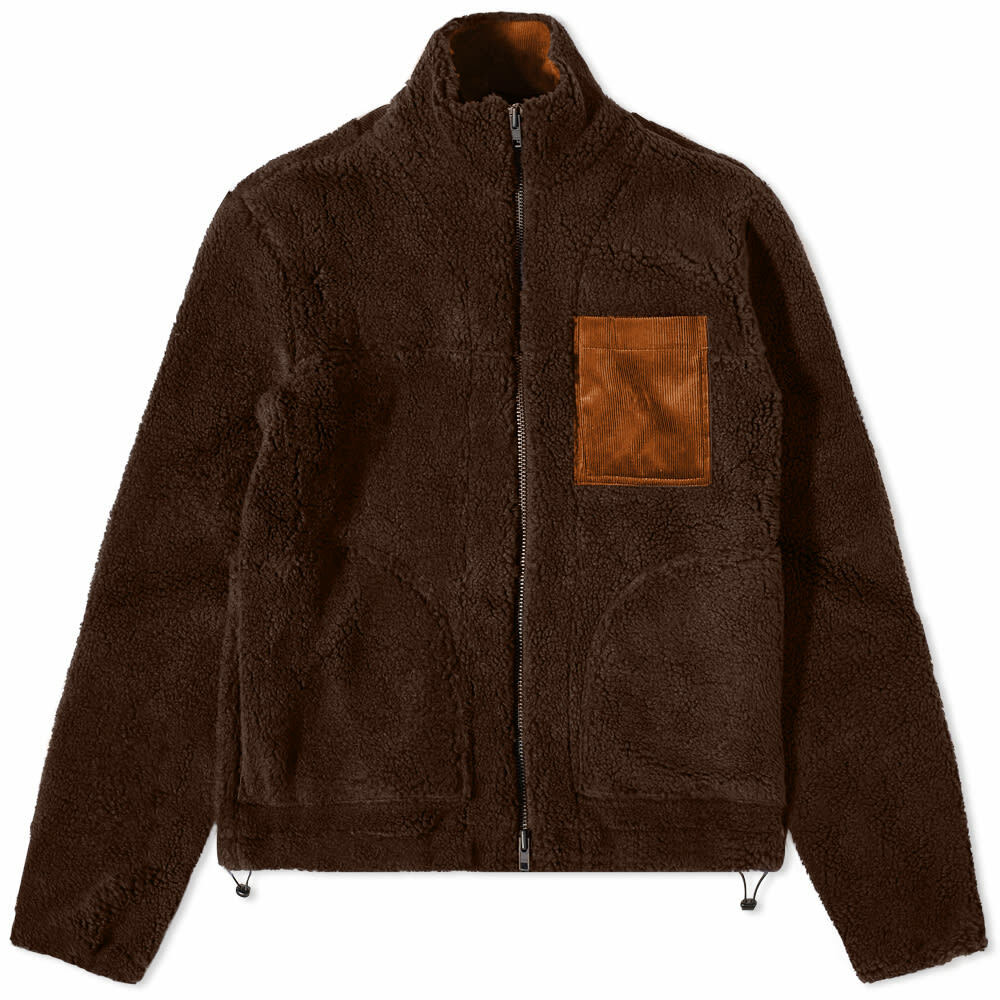 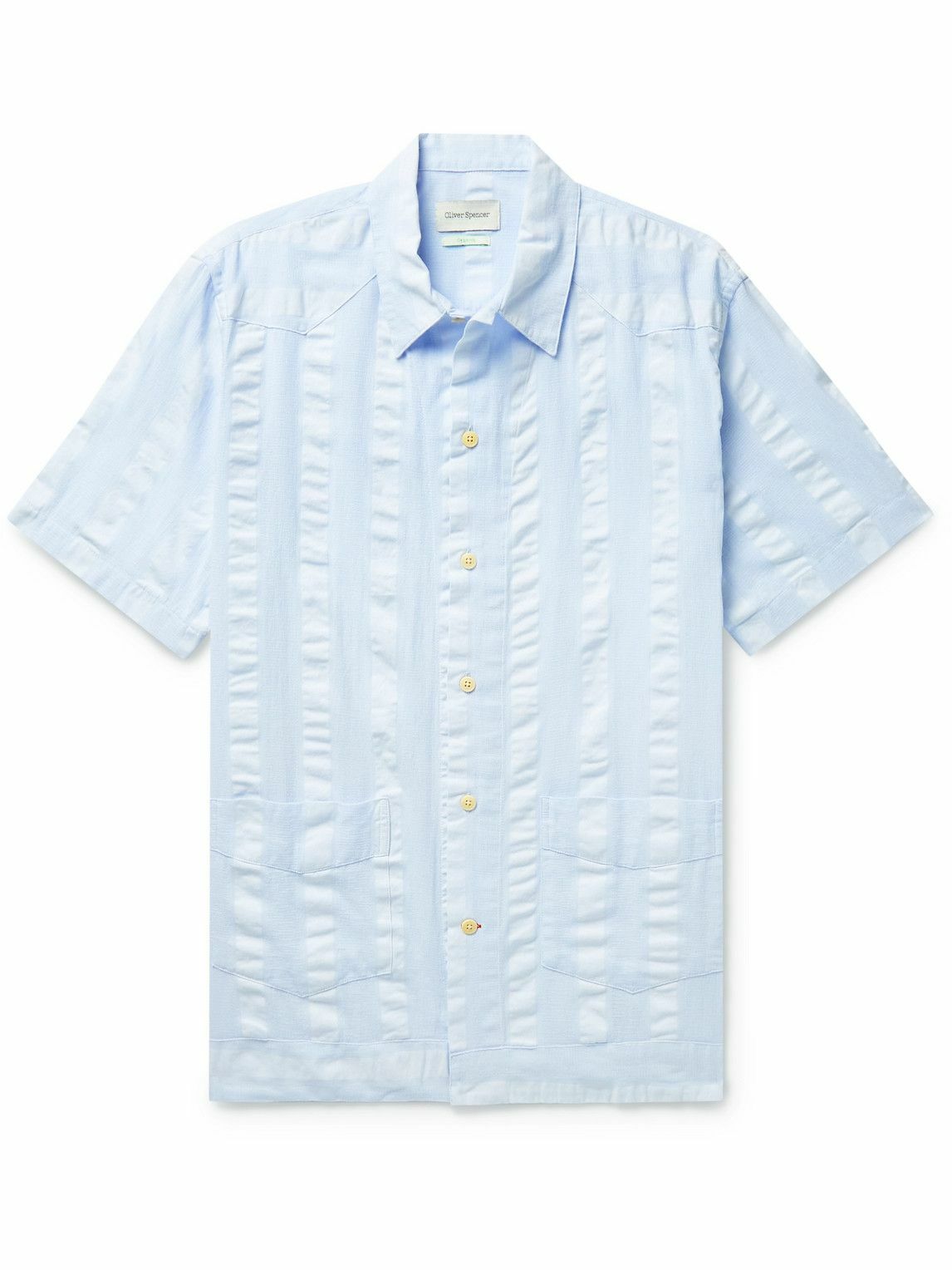 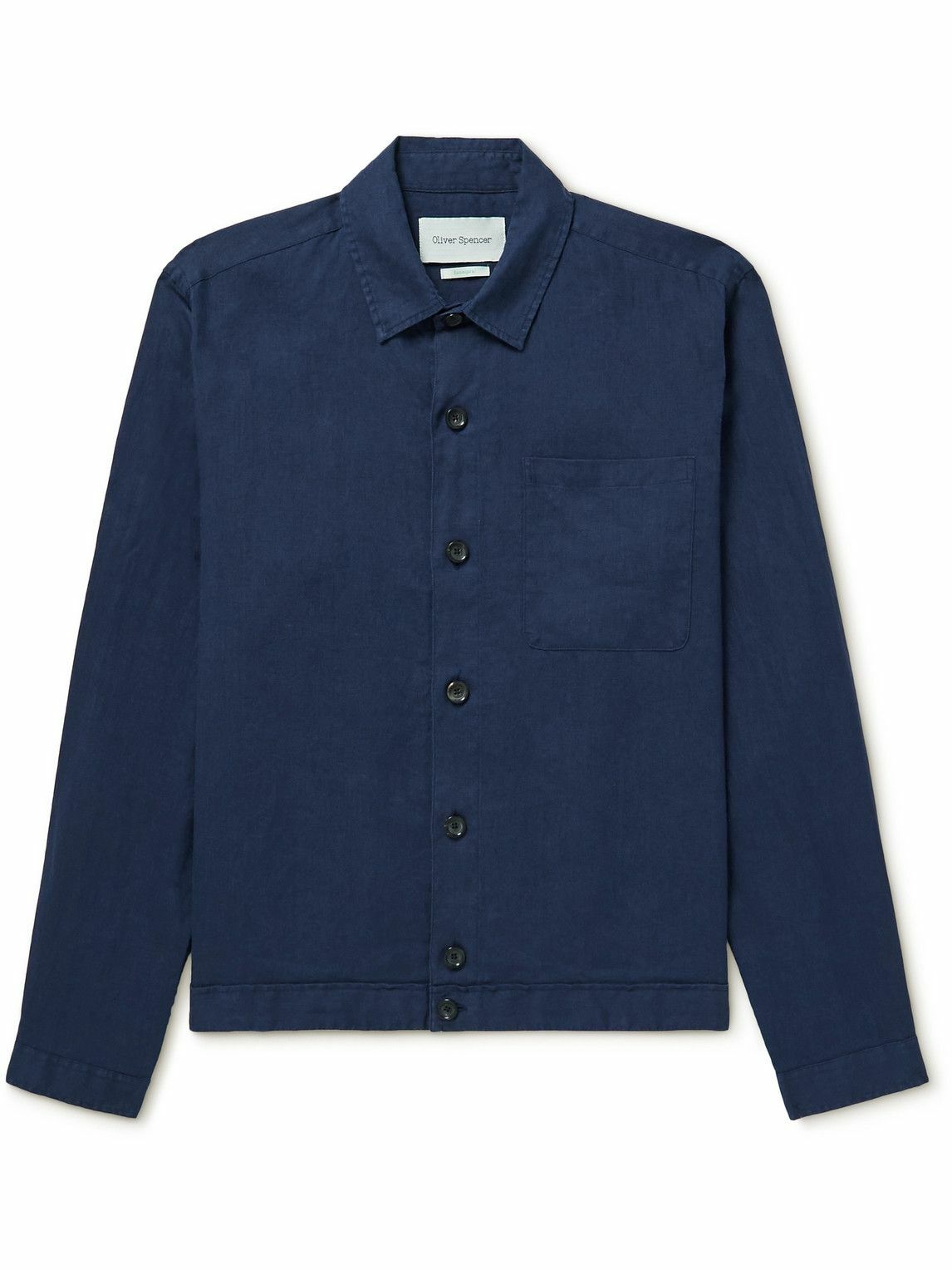 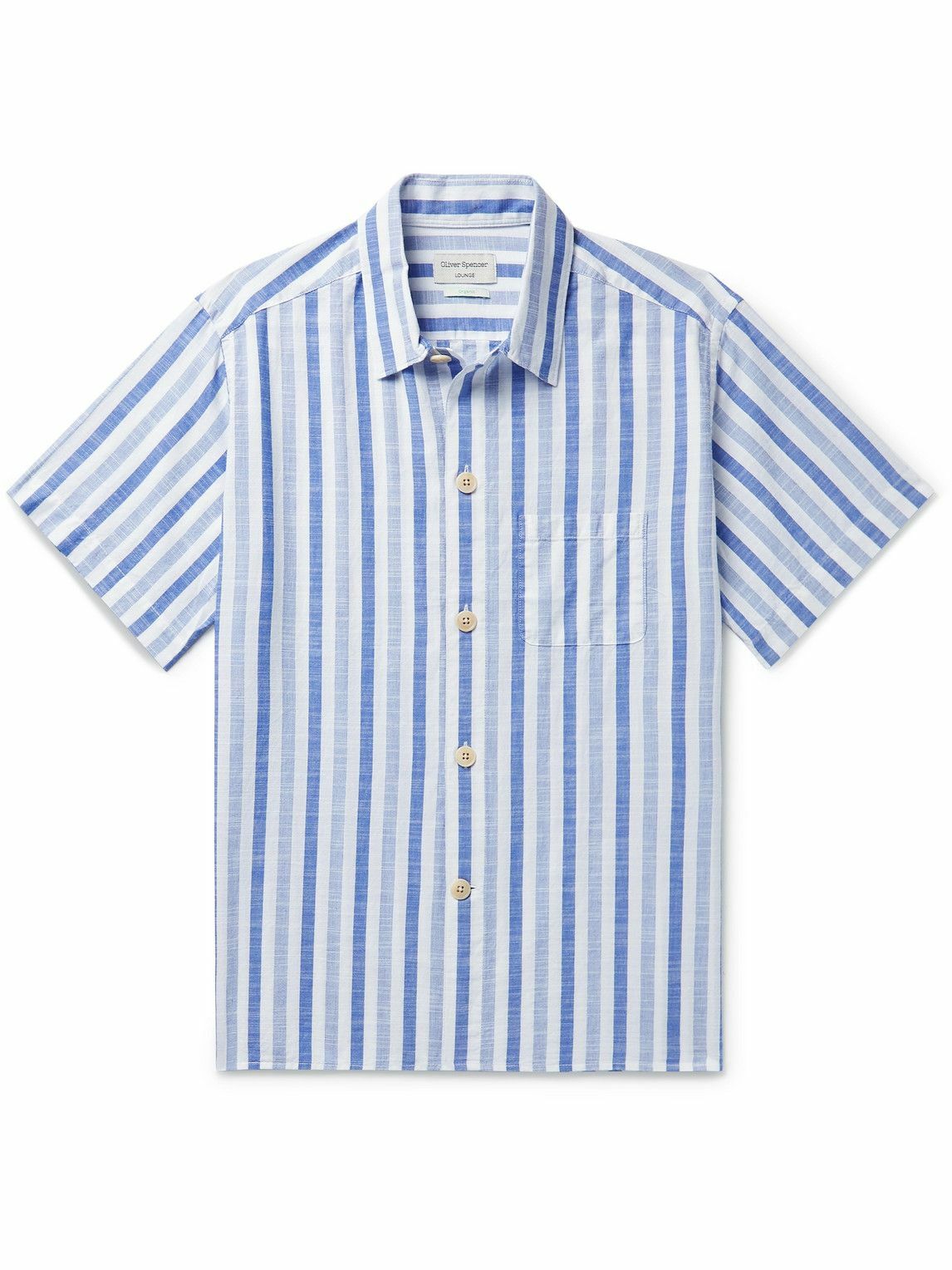 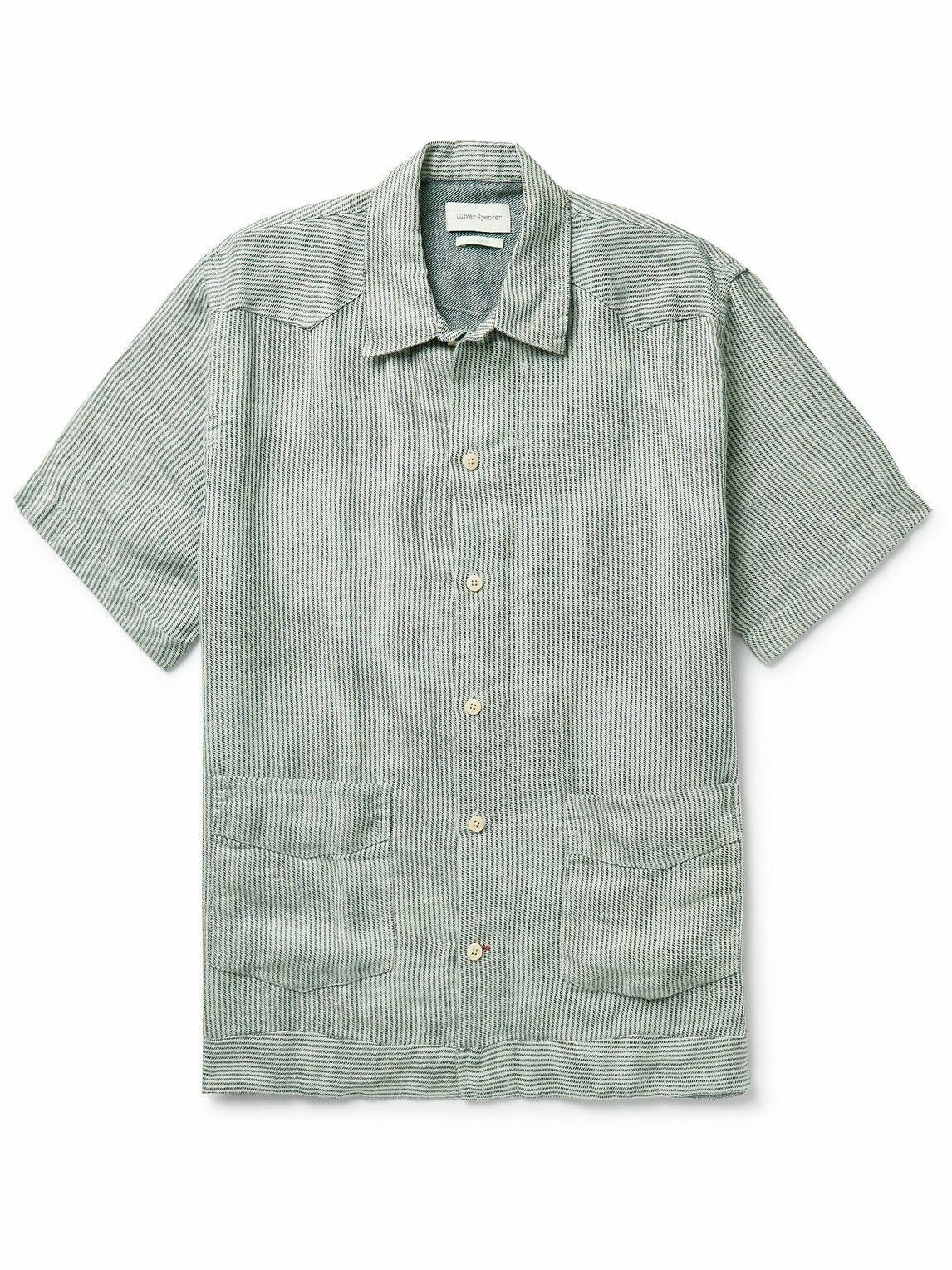 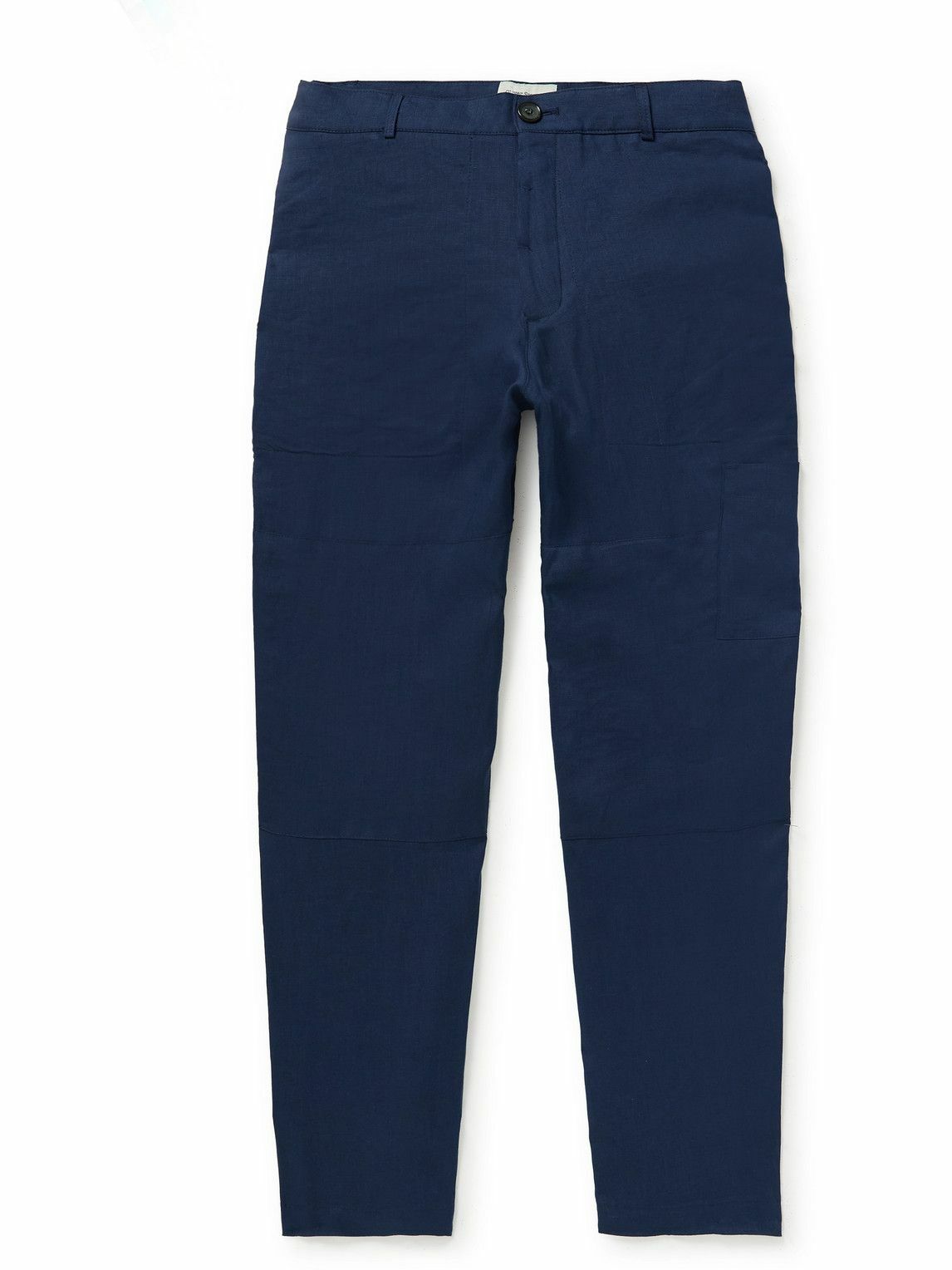