Kitsuné was founded in 2002 in Paris by Gildas Loaëc, Masaya Kuroki and the London-based design company Åbäke, consisting of Patrick Lacey, Benjamin Reichen, Kajsa Ståhl and Maki Suzuki. Loaëc and Kuroki, who both like fashion and music, had the idea of founding a company involved in both areas during a trip to Japan. Before co-founding the company Loaëc worked with Daft Punk and also with Thomas Bangalter's record label Roulé.

Maison Kitsune currently has 2137 items worth approximately $359,822 in total. The average item price is $168. The primary category segment is Clothing T-shirts Printed T-shirts, v-necks, shirts, bombers, Clothing T-shirts Plain T-Shirts, and Lanyards And Key Rings. Maison Kitsune was first added to CLOTHBASE on October 16, 2017 over about 5 years ago. 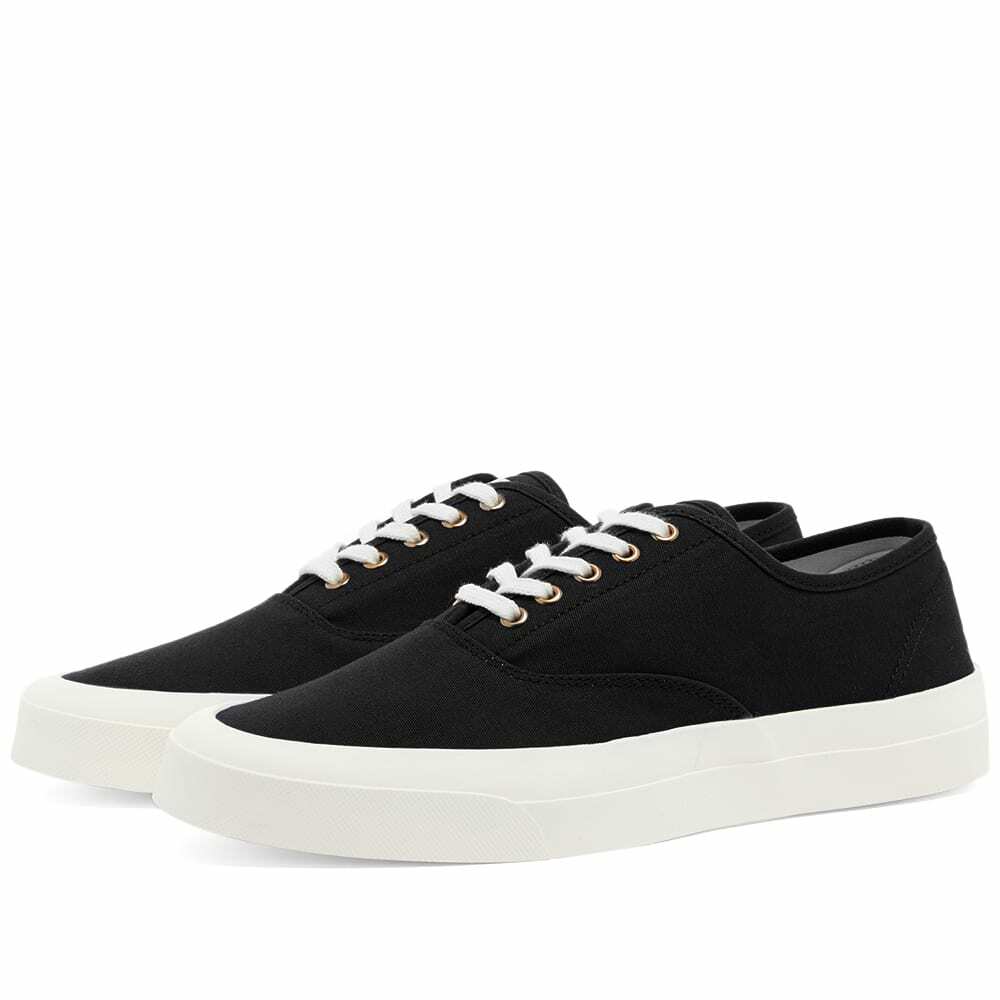 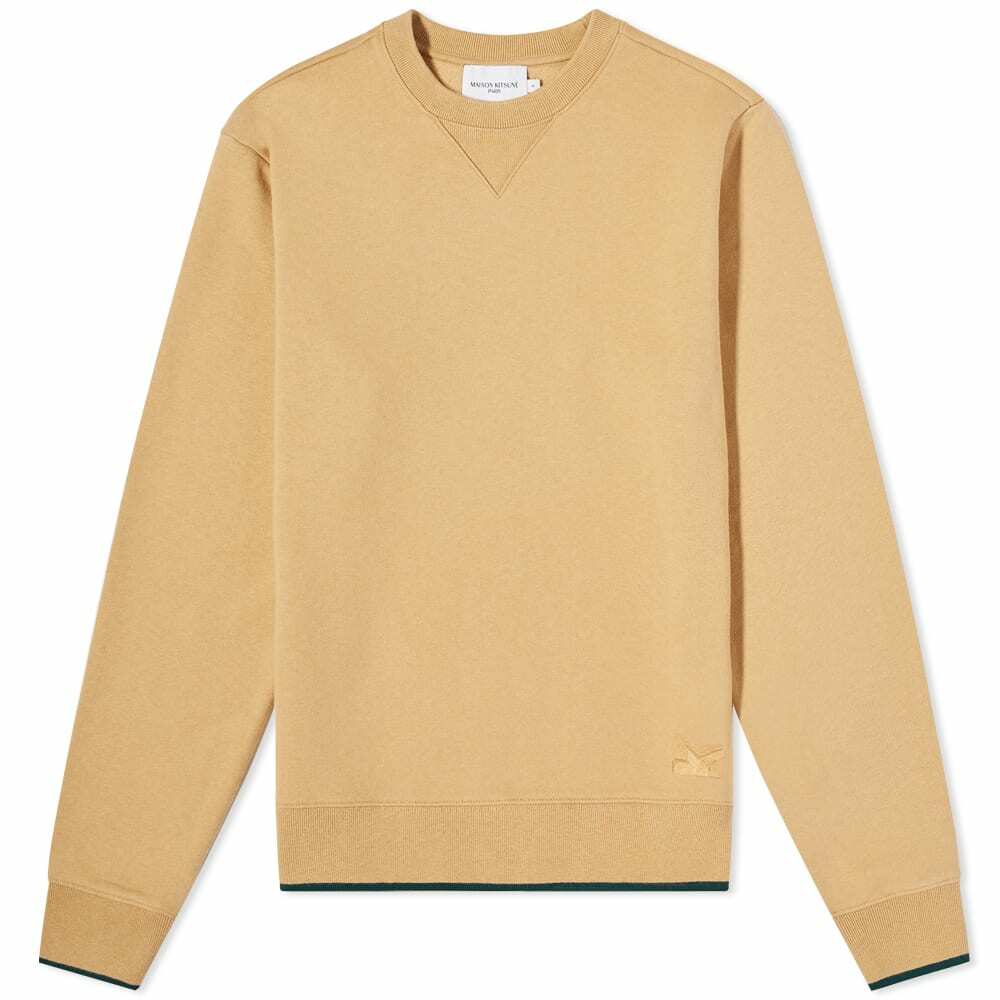 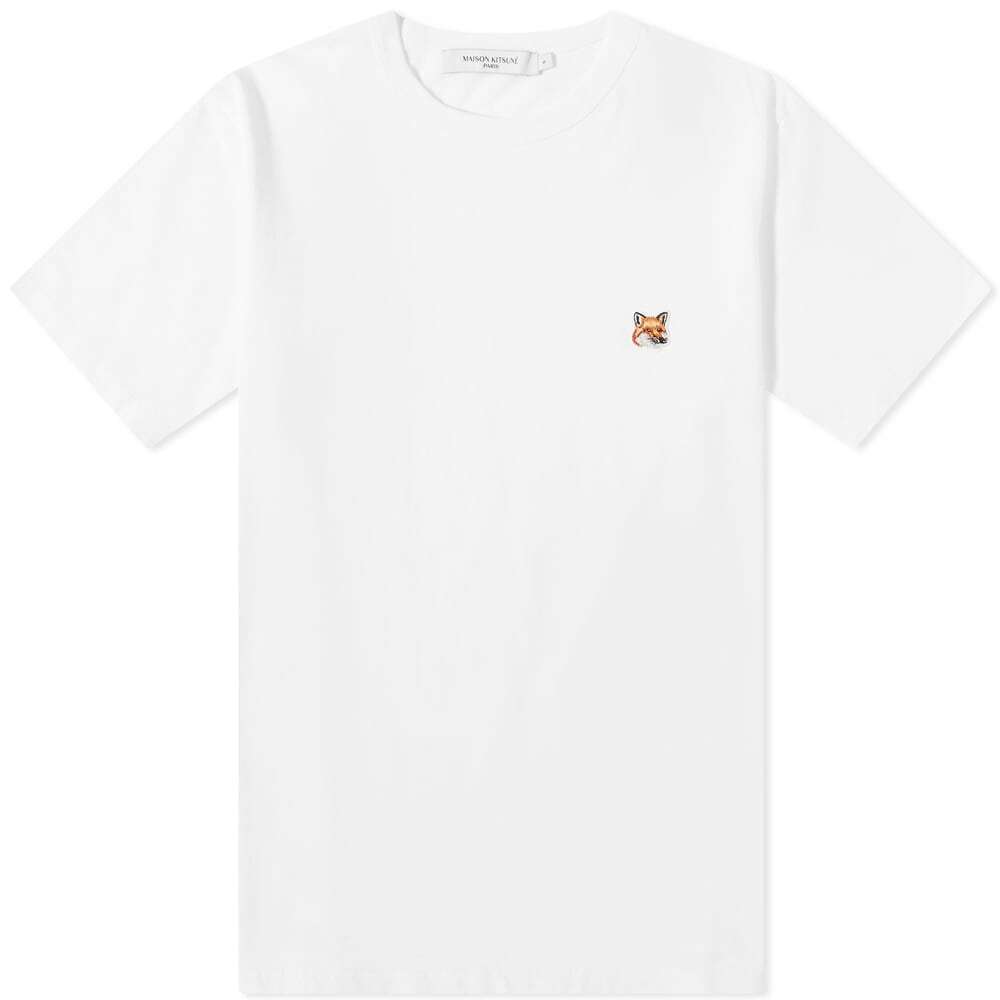 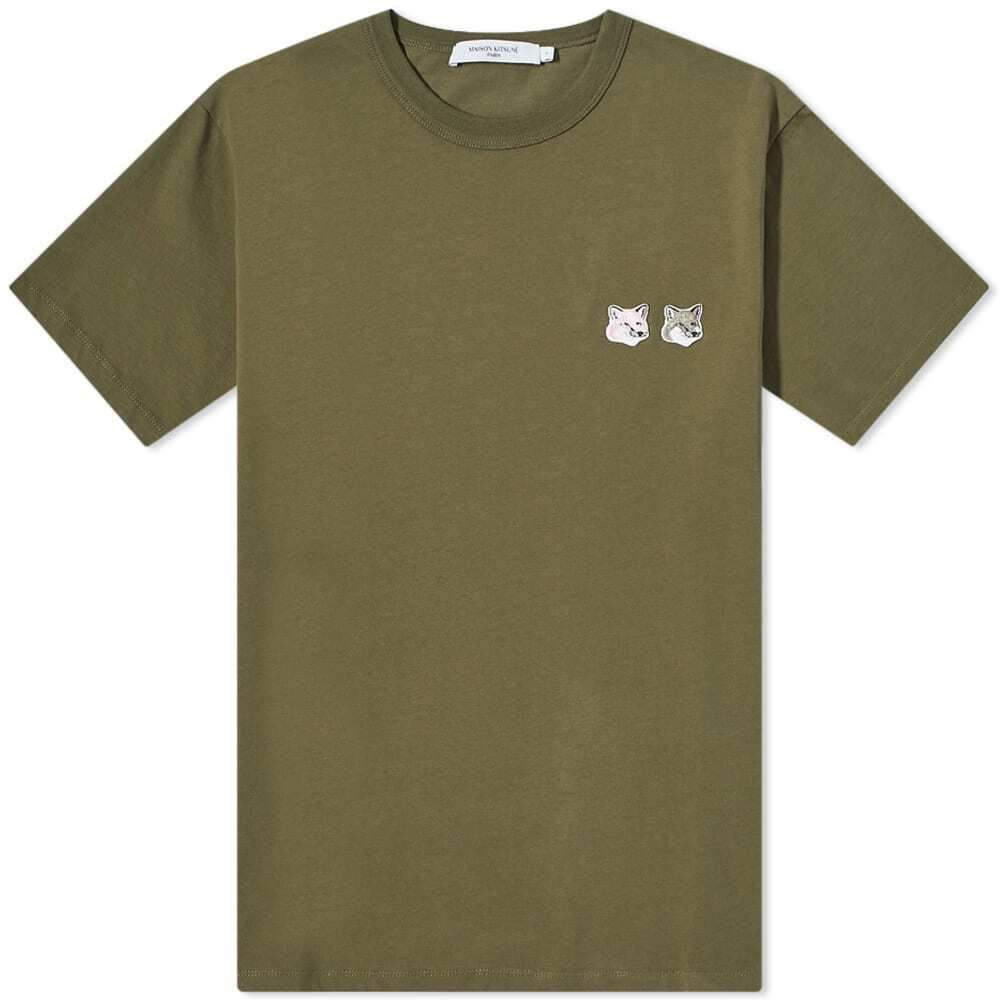 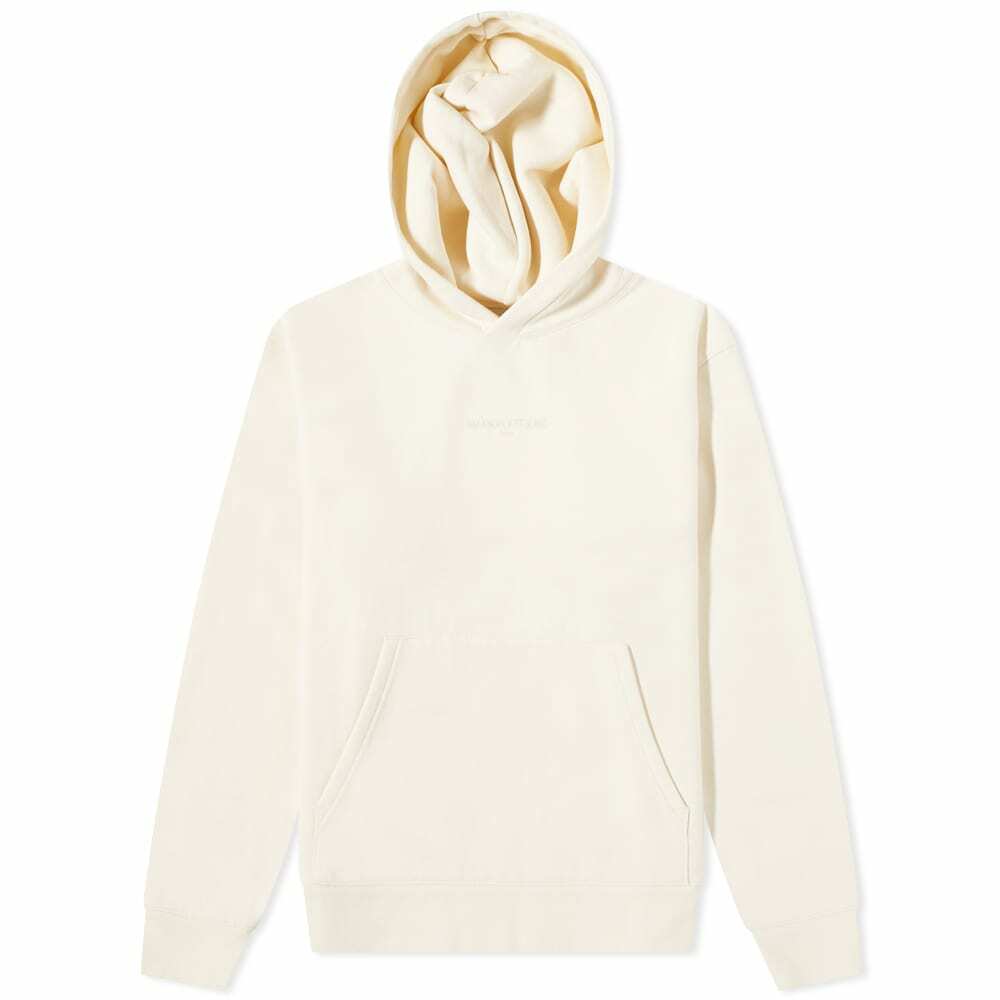 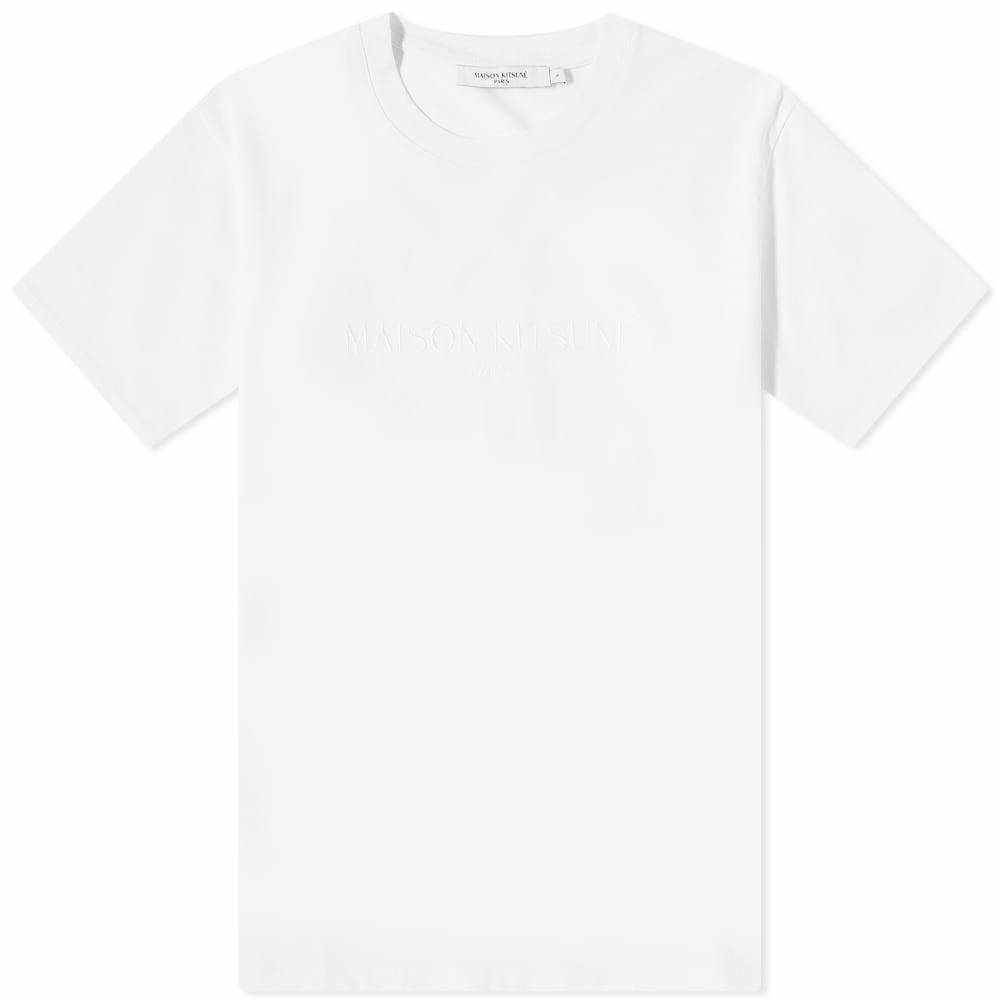 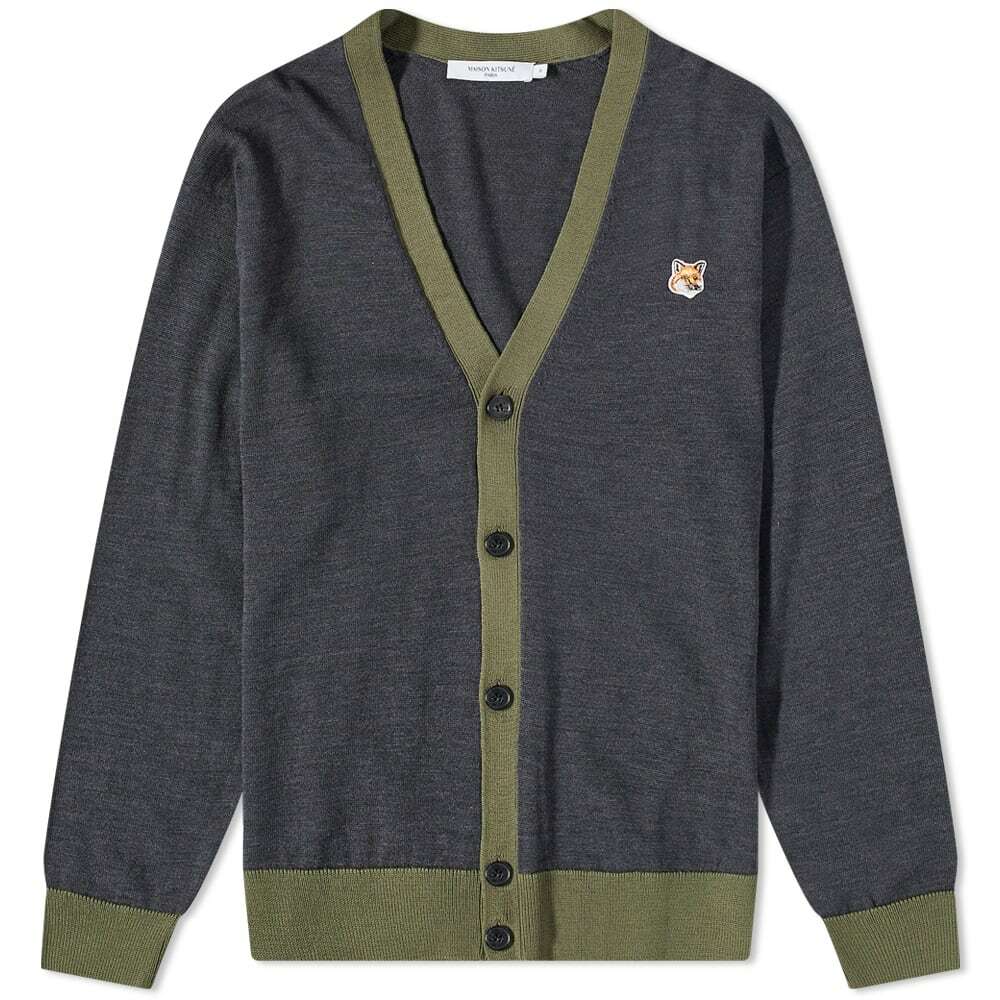 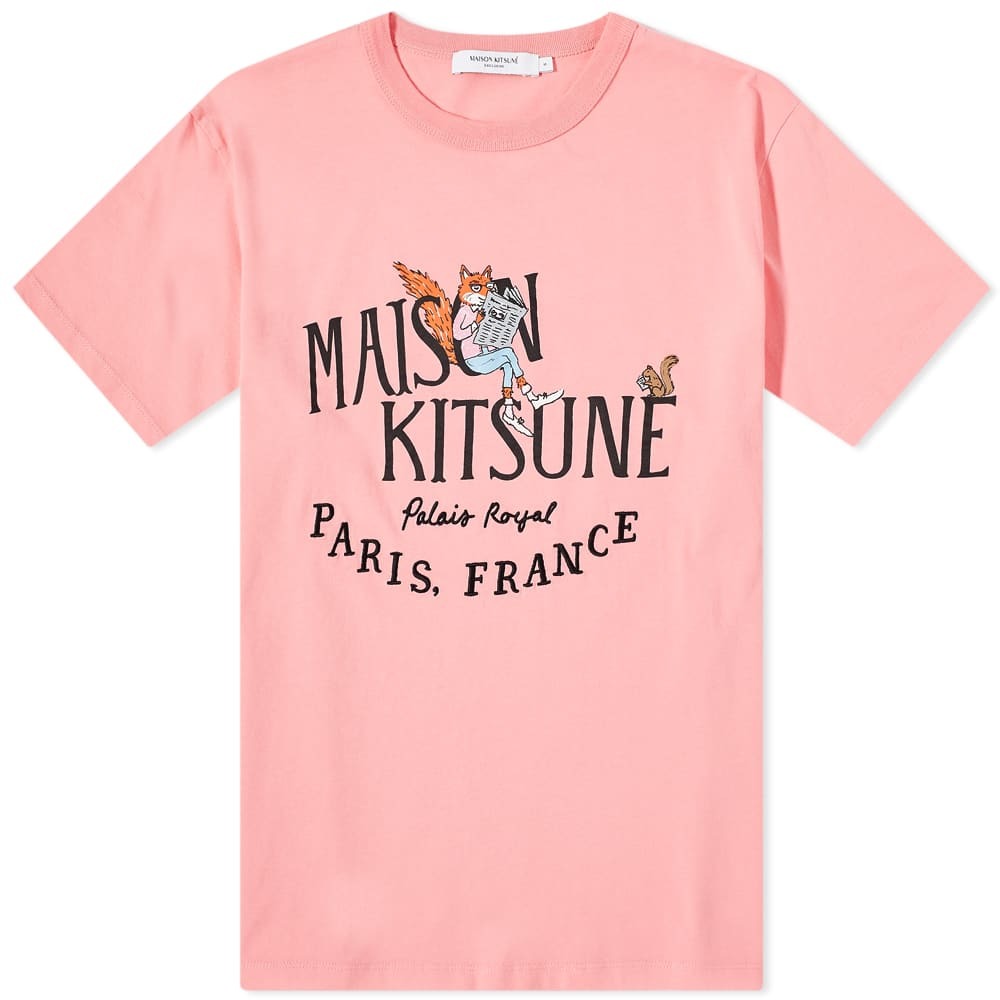