Kenzo is a French luxury house founded in 1970 by Japanese designer Kenzo Takada. Kenzo Takada was born in Japan and moved to Paris in 1964 to start his fashion career.

Kenzo Takada was born in Japan and moved to Paris in 1964 to start his fashion career. He then became known for using Asian and Japanese influenced style with the expert construction of European high fashion. He started out with a 'Jungle Jap' boutique located in Paris and decorated in jungle inspired decor. He began with handmade women's clothing, then in 1983 Kenzo started designing men and then kids and home collections in 1987. Today, it is an international luxury goods brand owned by parent company LVMH, that purchased the label in 1993.

Since 2011, The founders of Opening Ceremony, Humberto Leon and Carol Lim, are the creative directors and head designers of the brand. Their aim is to shake up the 'jungle' world of fashion. Their iconic tiger shirt and clothing has been worn by many celebrities and fashion bloggers including Beyoncé, Zooey Deschanel, Swizz Beatz, Selena Gomez, Spike Jonze, Joan Smalls, Lorde, and Rihanna. 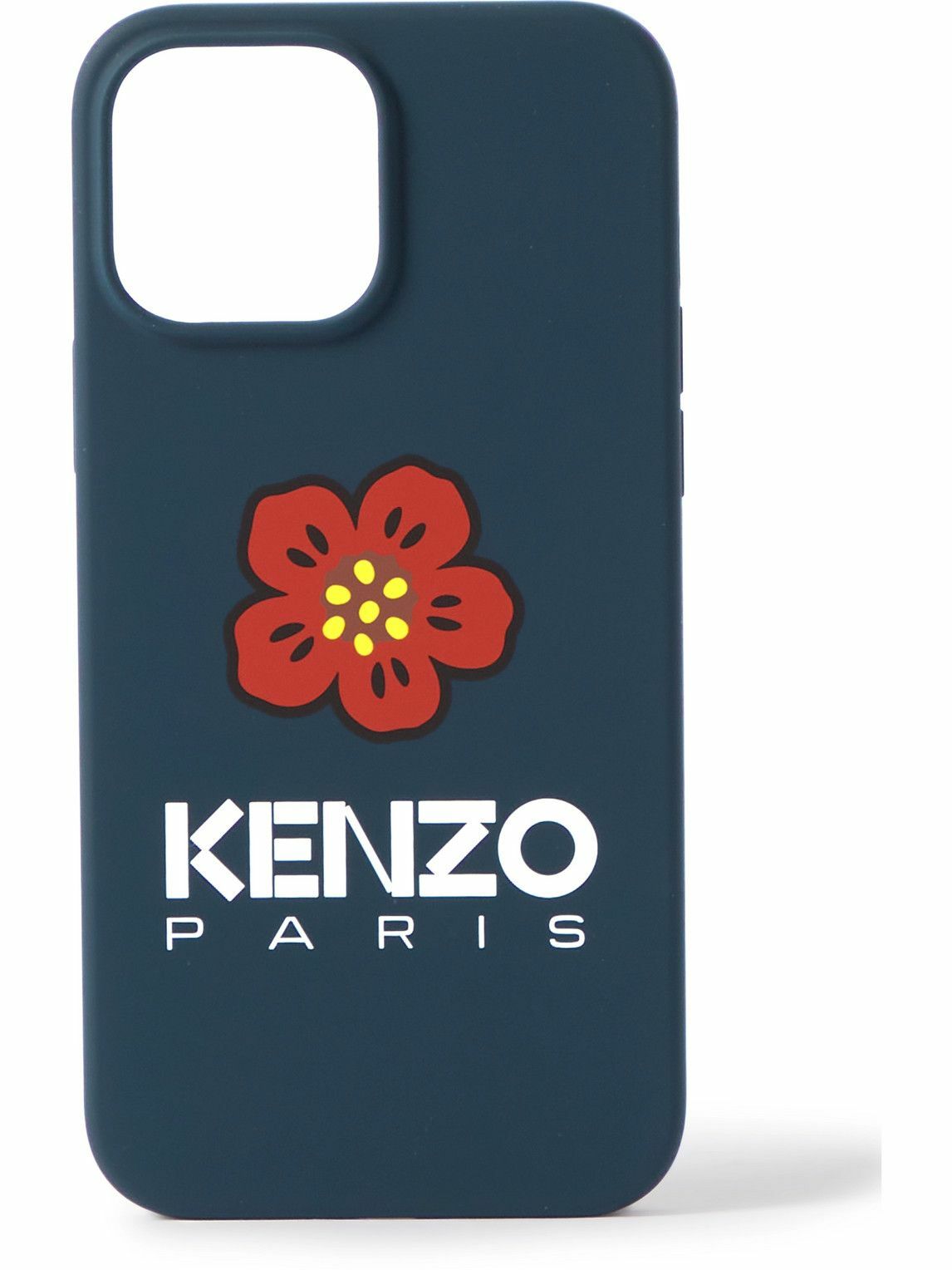 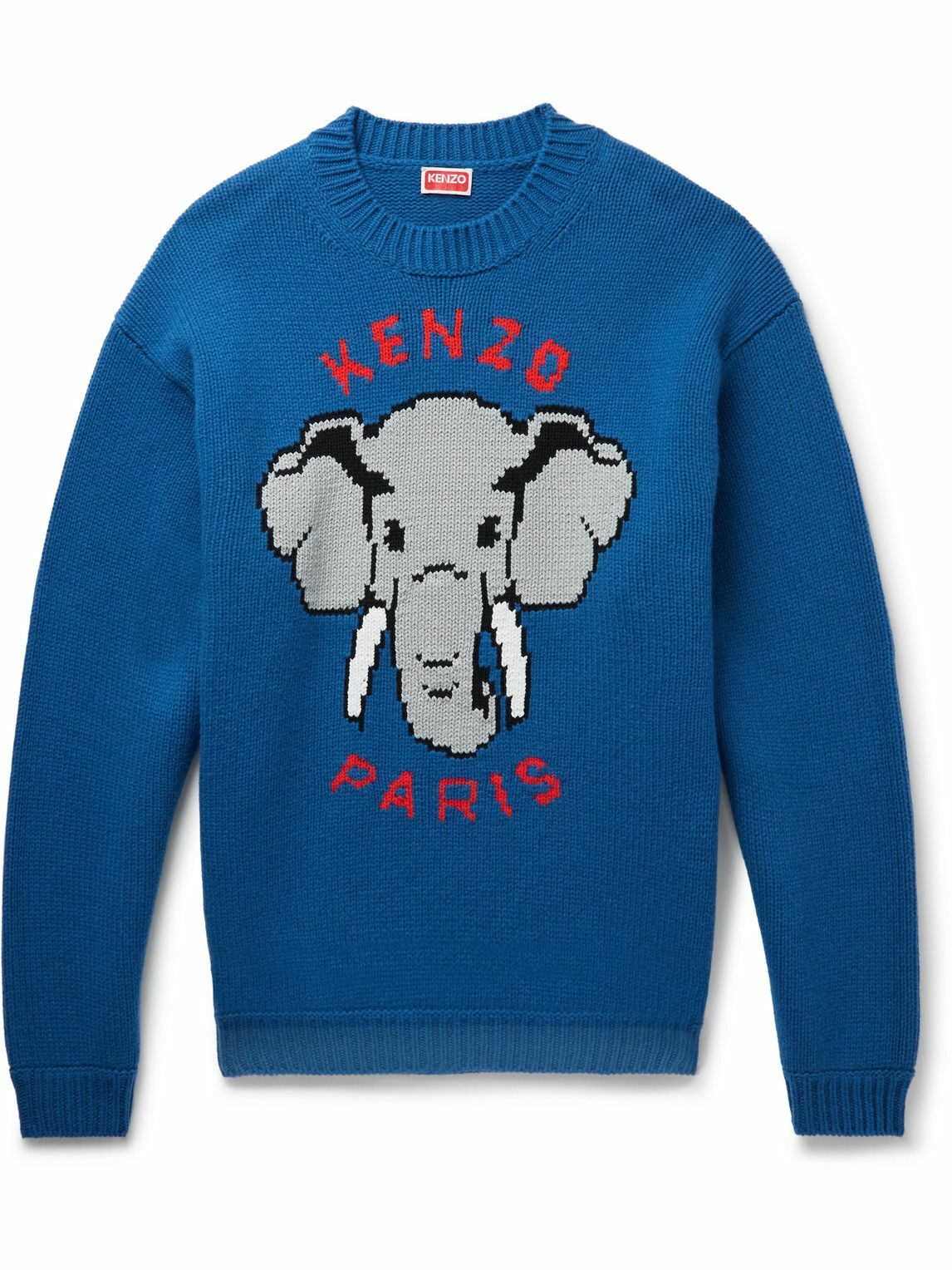 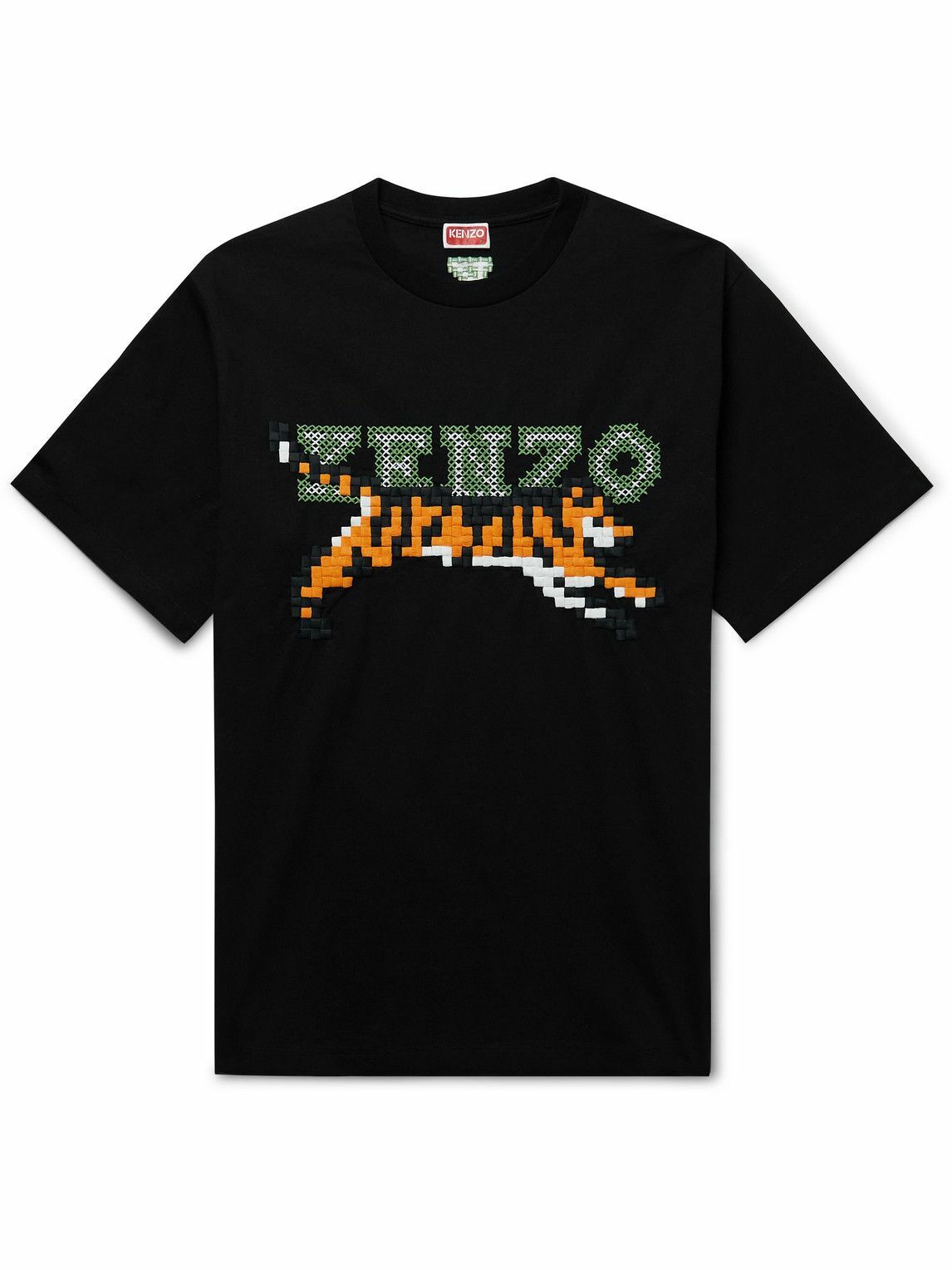 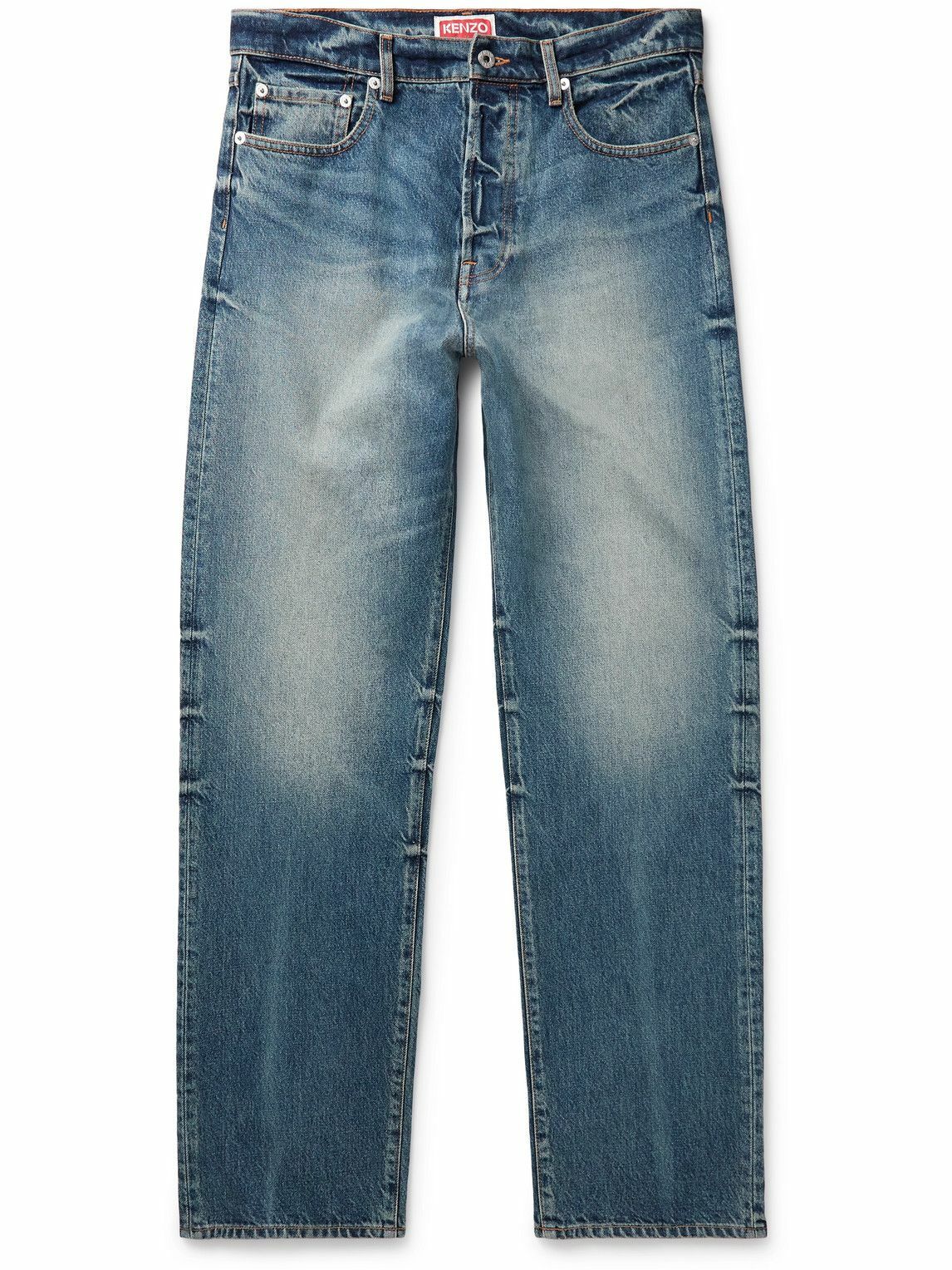 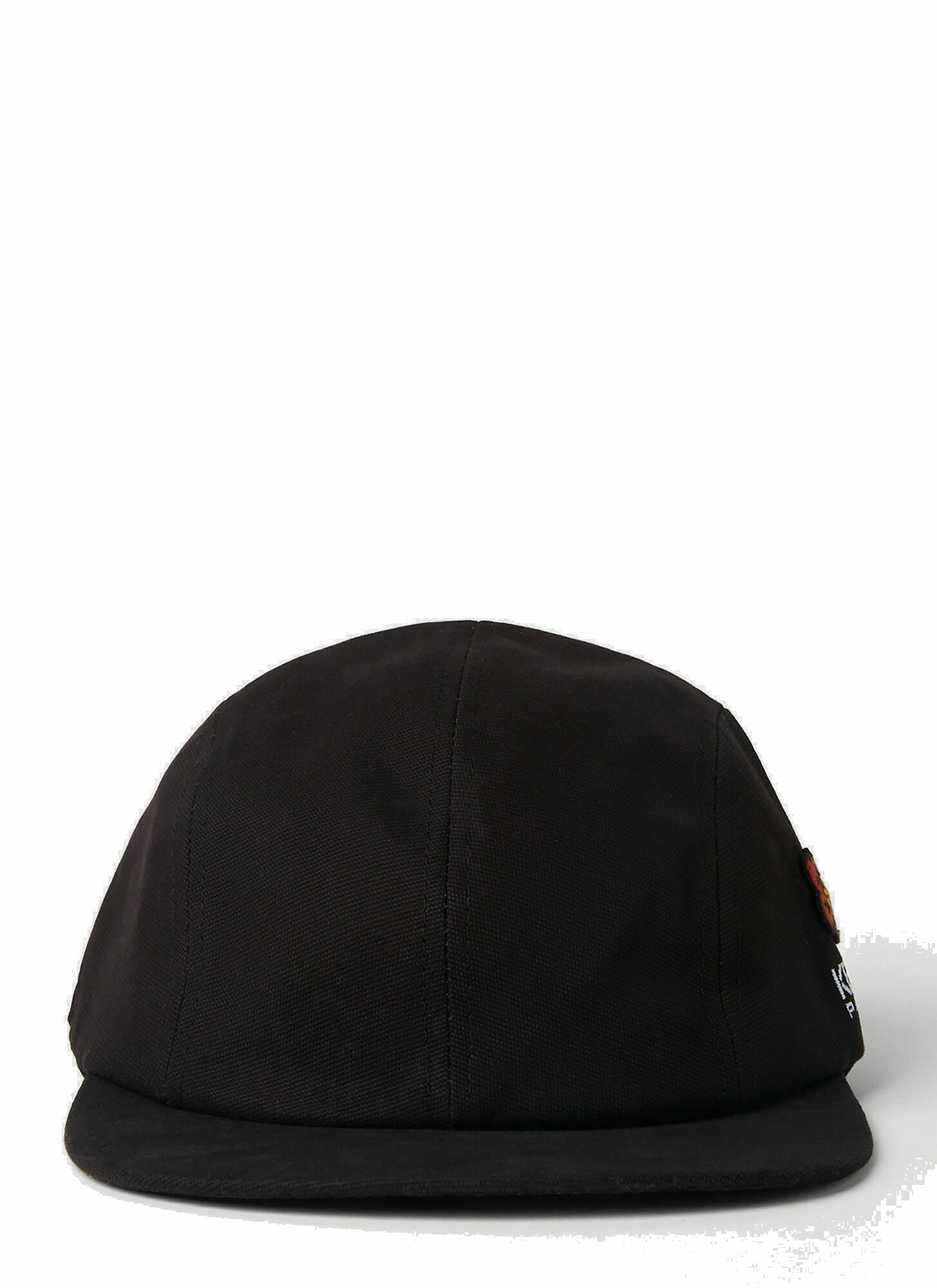 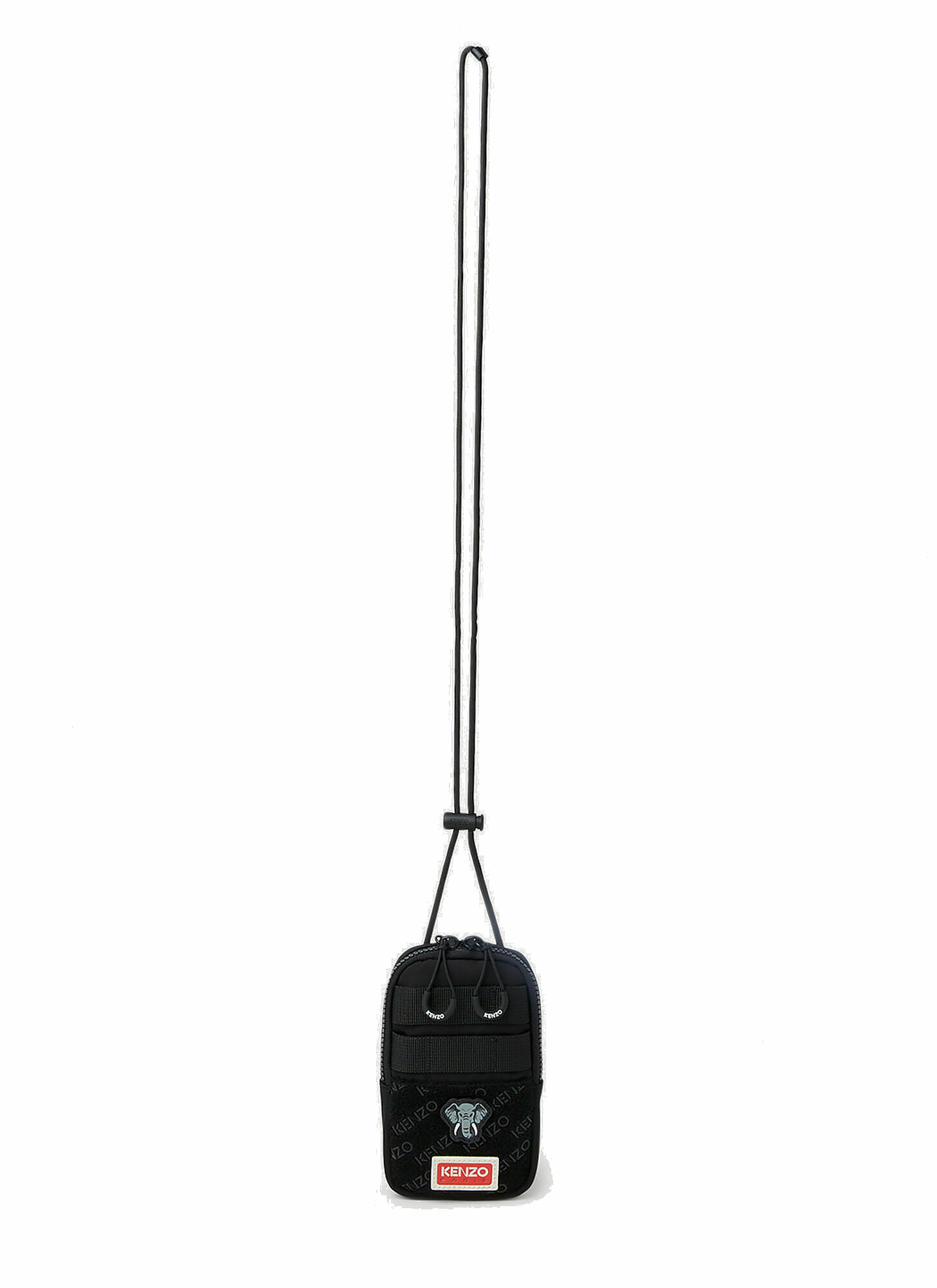 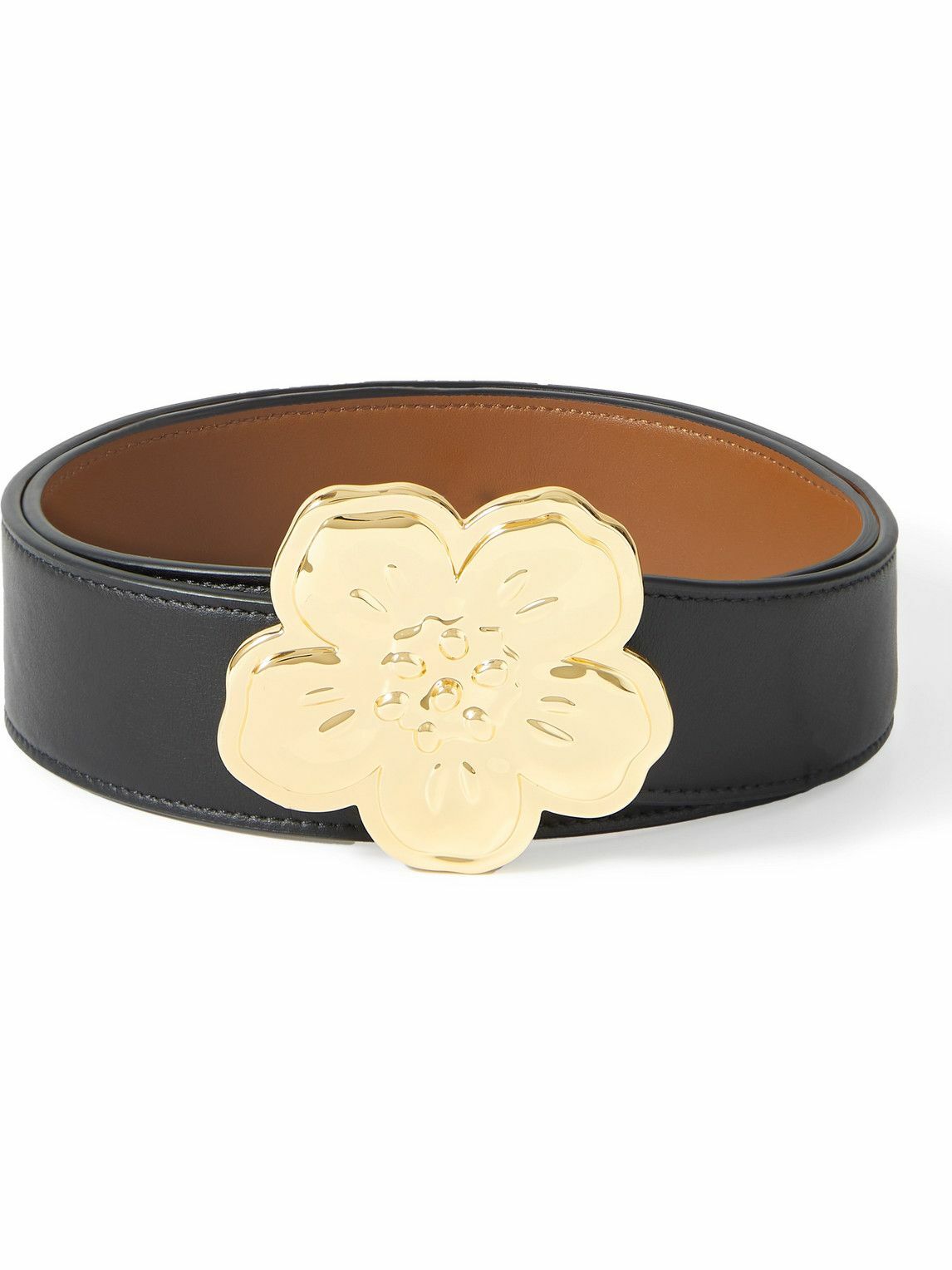