Edwin or often capitalized, EDWIN, is a Japanese clothing brand founded in 1969 by Edwin Company (株式会社エドウイン, Kabushiki-gaisha Edowin) mainly focused on jeans manufacture. The company has 365 employees and a revenue of 35 billion yen (as of 2002) according to the official site.[1][better source needed] The company has the largest flagship fashion store in Japan in Arakawa, Tokyo.
Their most popular line of clothing is the 503 jeans model which was first sold in 1997.
Actor Brad Pitt has been an official spokesman and model for the brand, appearing in many of its advertisements in the past.

Edwin currently has 434 items worth approximately $40,988 in total. The average item price is $94. The main category segment is Clothing & Accessories, Jeans, Long Sleeve Tees, T-Shirts, Jackets & Coats, and Hats. Edwin was first added to CLOTHBASE on October 16, 2017 over over 3 years ago. 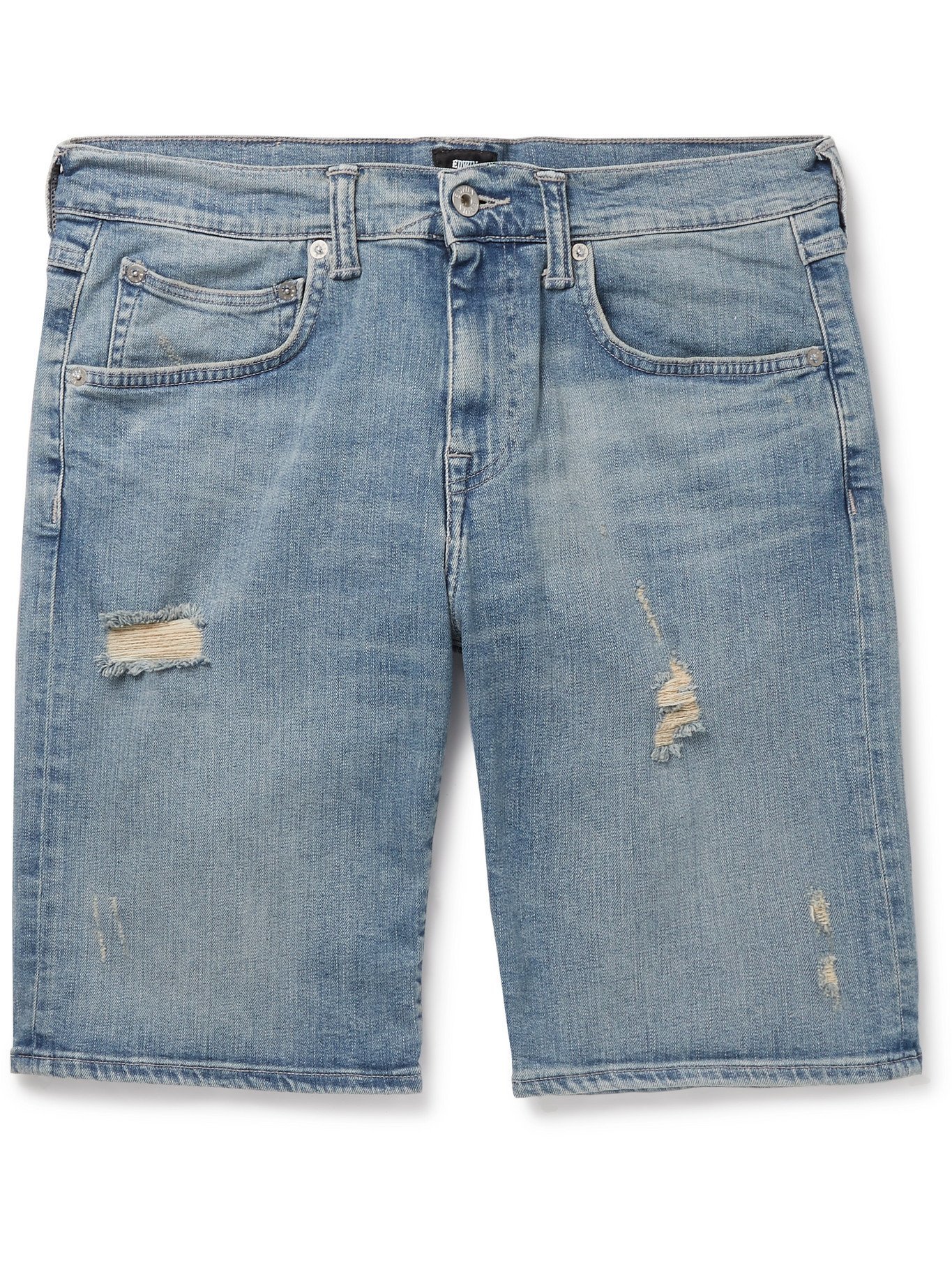 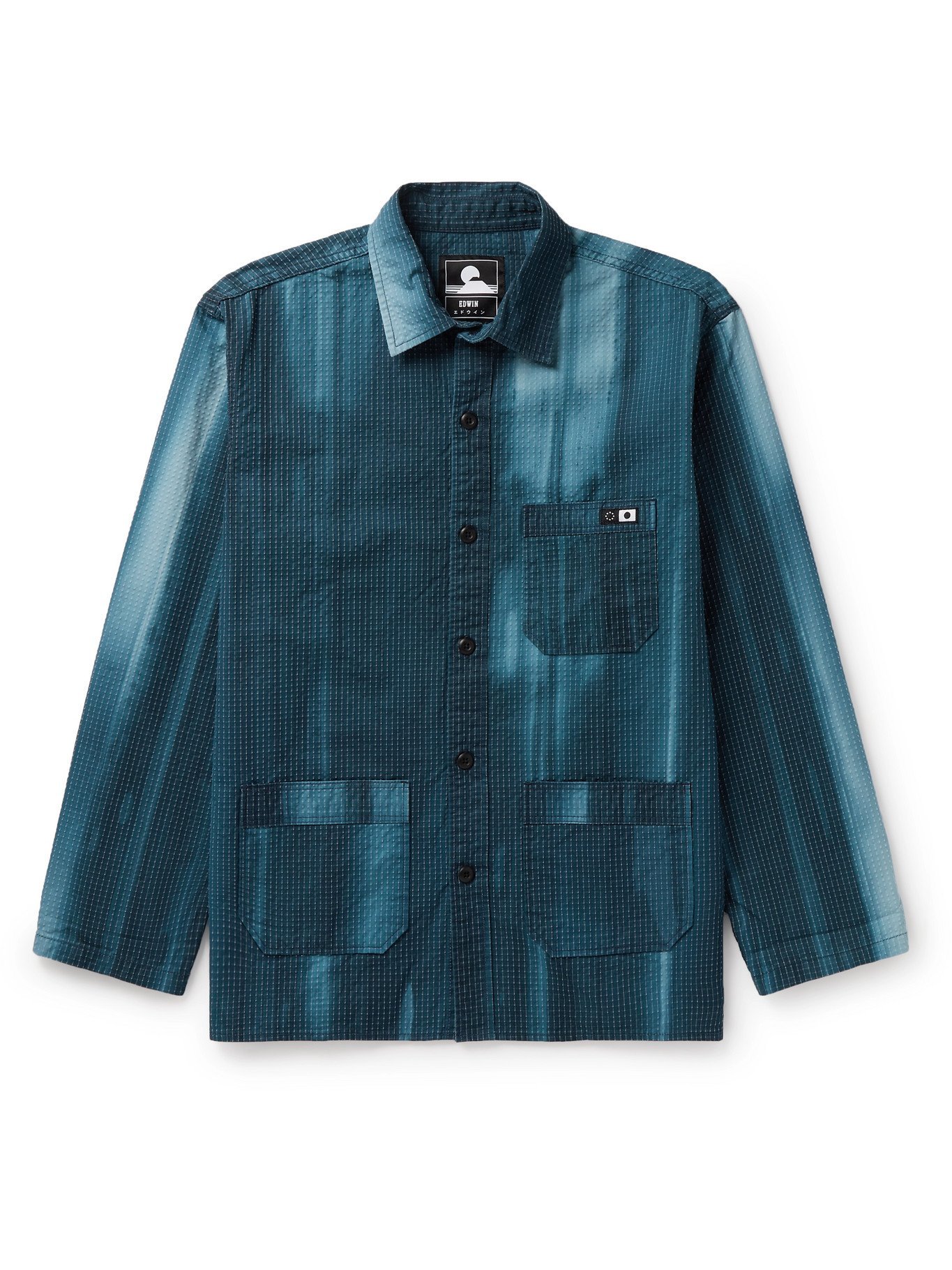 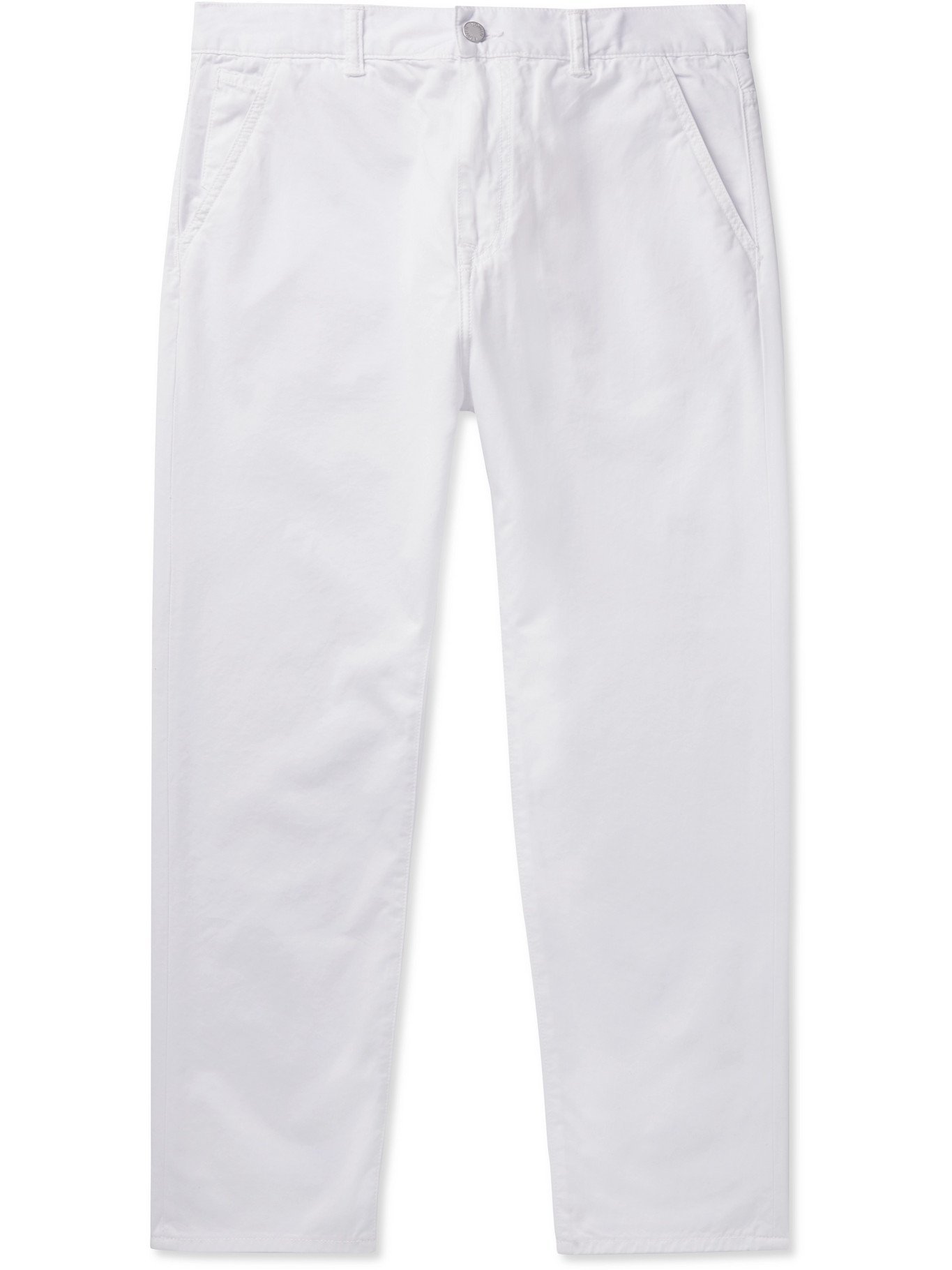 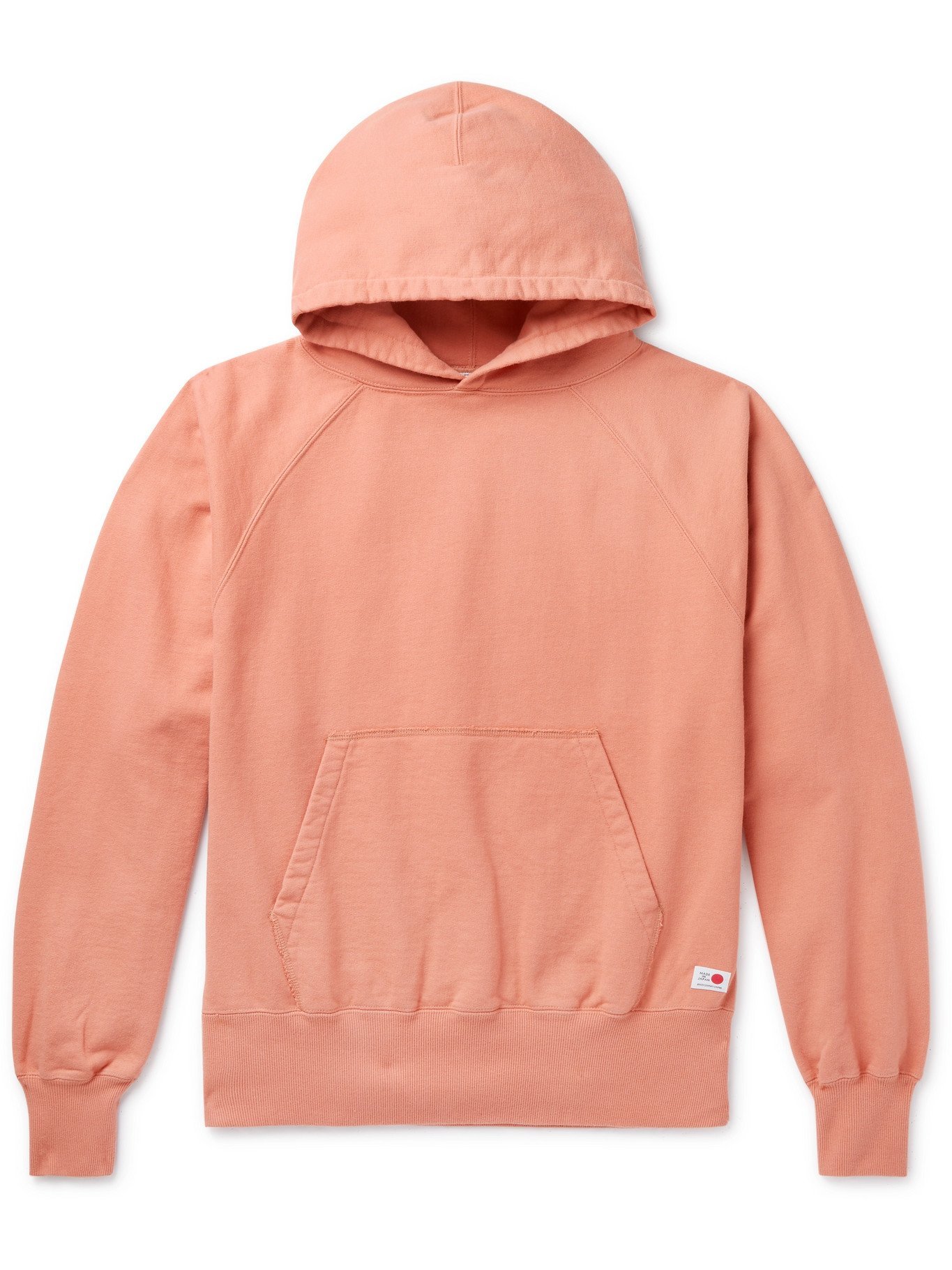 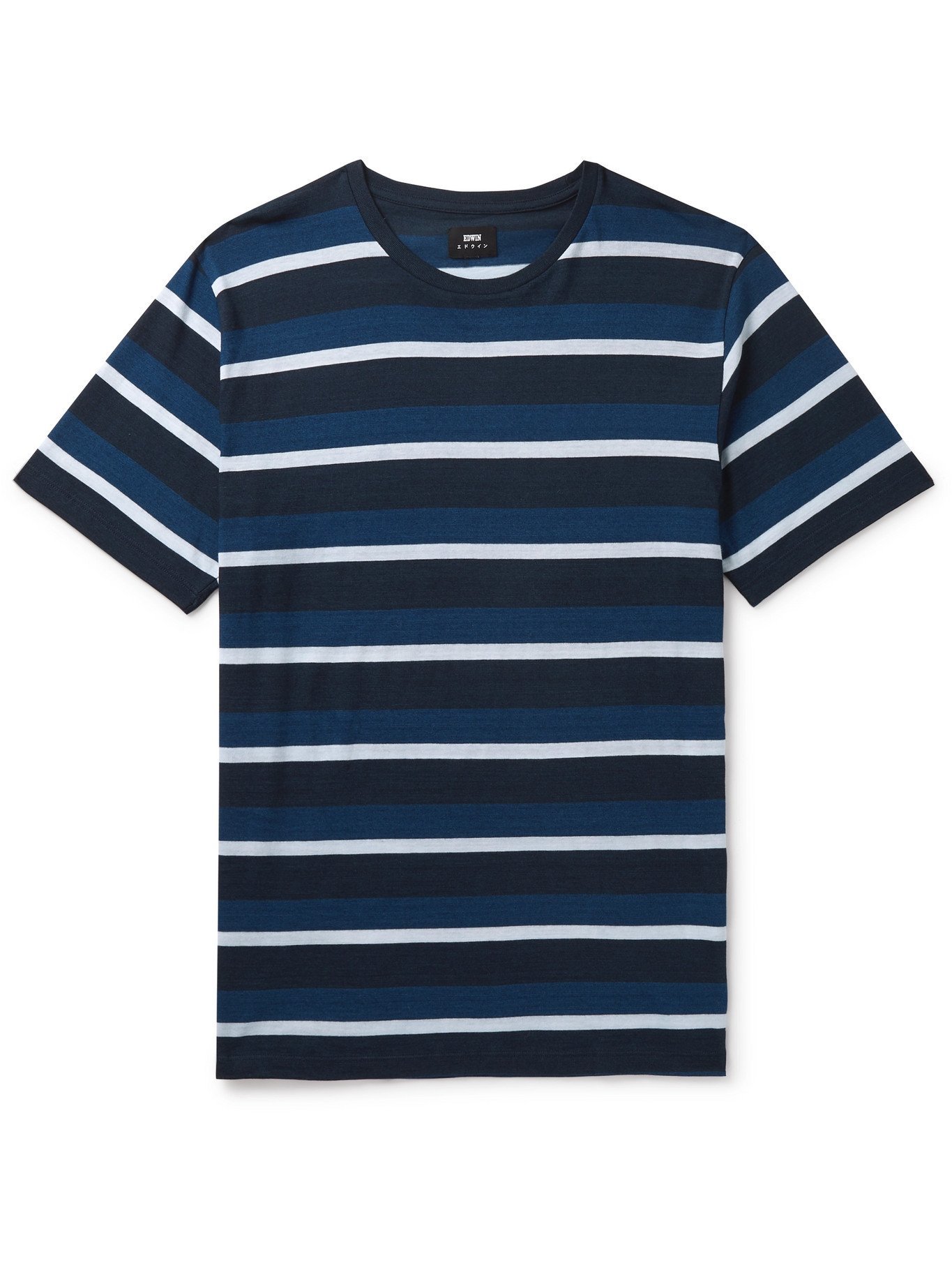 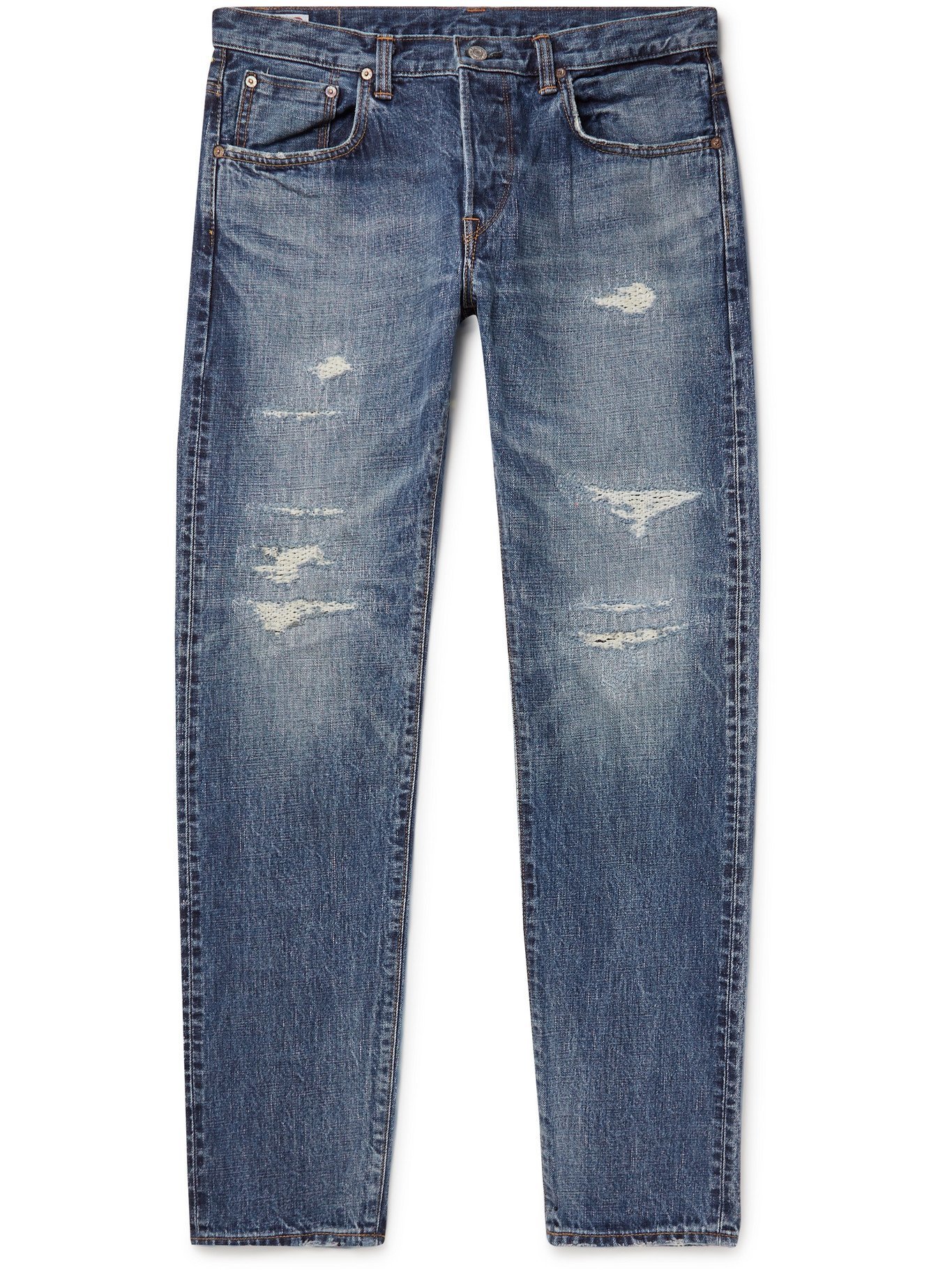 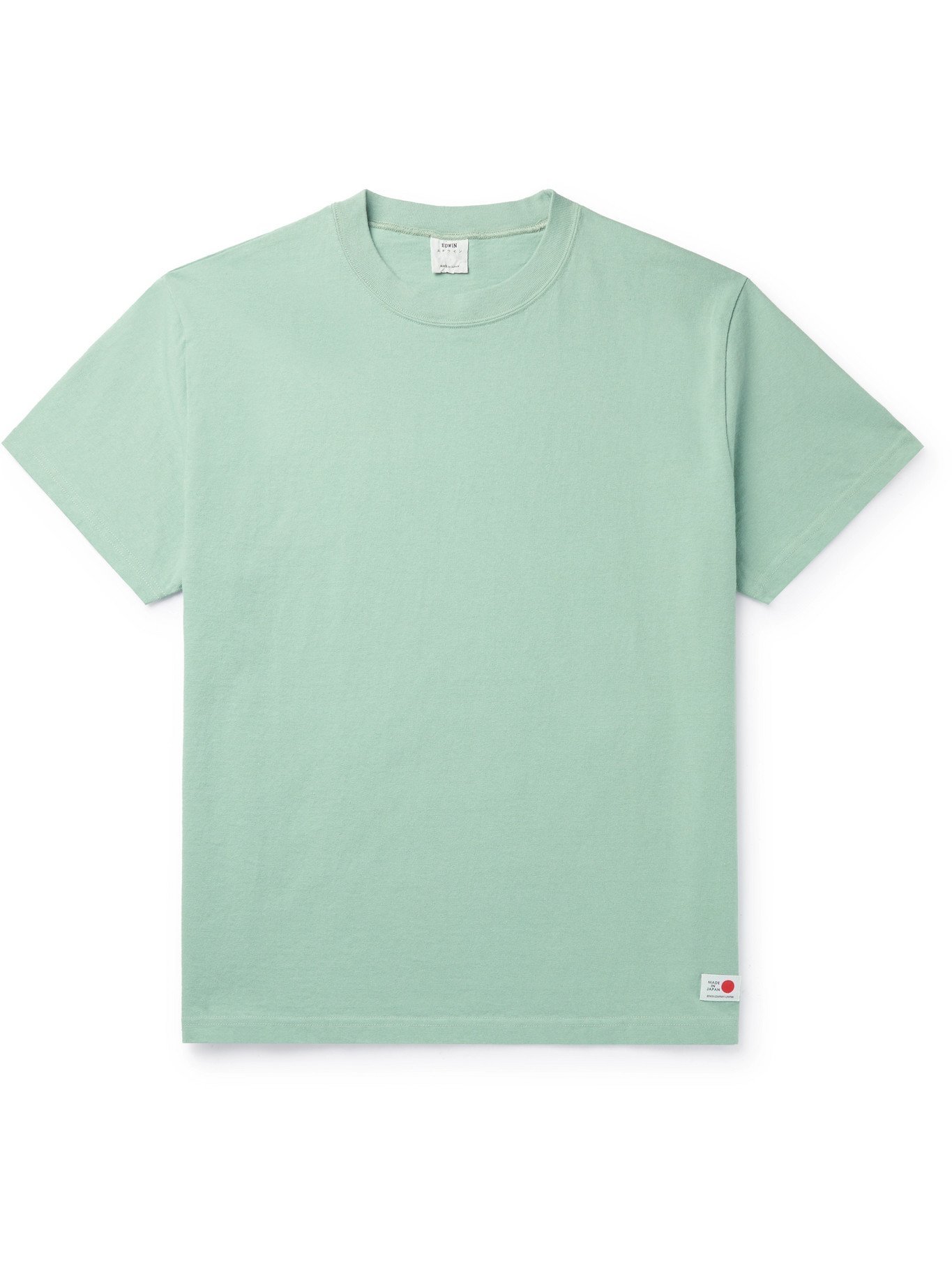 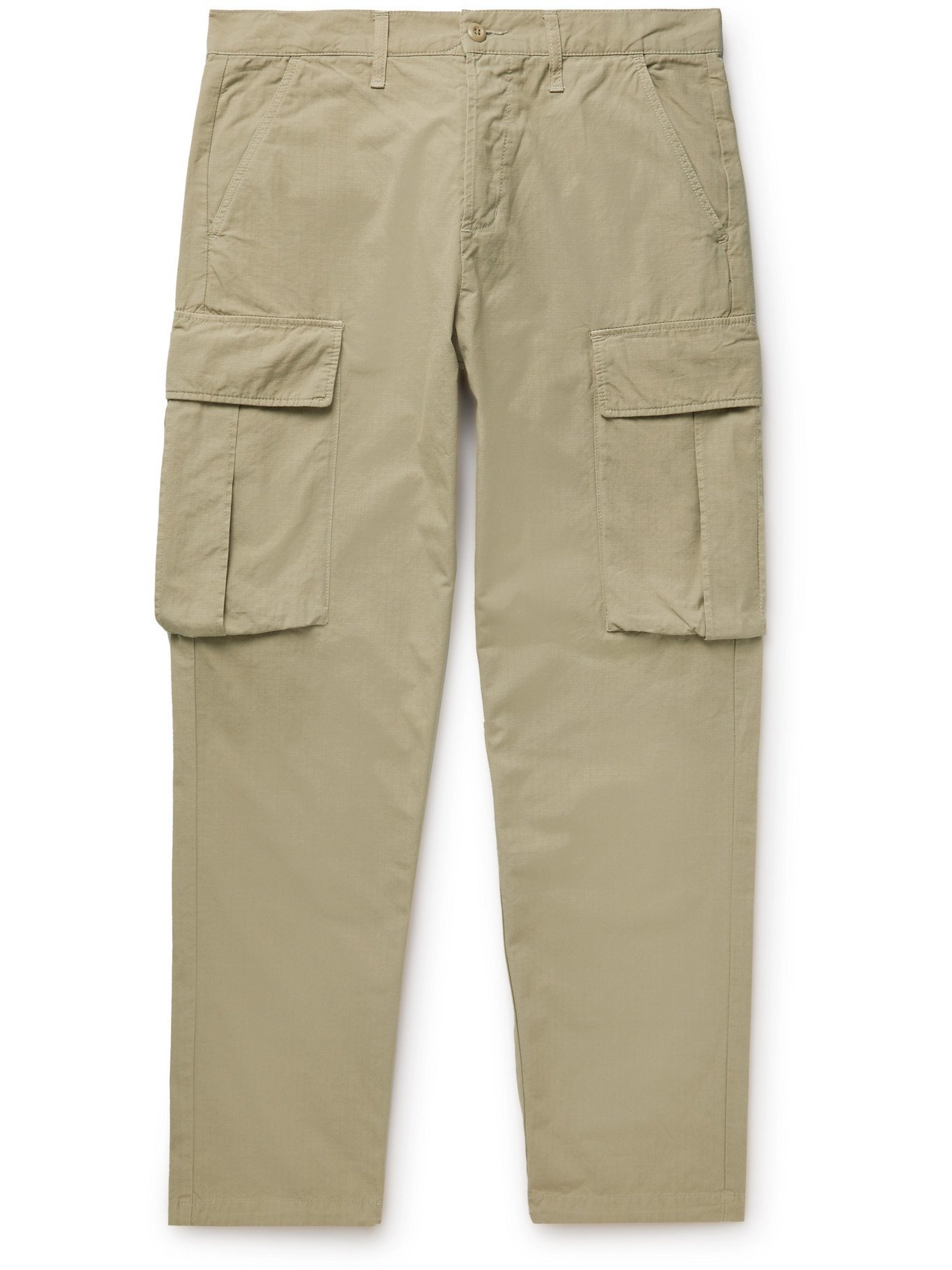