Charles Jeffrey’s on-the-rise unisex label channels the mercurial spirit of lived queer experience, creating expressive clothes that pulse with an edgy and sincere energy. Charles Jeffrey Loverboy's genesis can be traced to 2009, when the Scottish-born designer, illustrator, and self-proclaimed club kid departed his native Glasgow at age 18 for London, there completing a BA in Fashion Design at the prestigious Central Saint Martins. In the time since his graduation, the young designer's ascension has been nothing short of meteoric. Within a year of founding Charles Jeffrey Loverboy, he was selected as Emerging Menswear Designer of the Year at the 2017 British Fashion Awards. While queer and club kid cultures are most certainly not new fashion tropes, much of the exciting originality of Jeffrey’s label can be tied to his articulated pathos of growing up gay in Scotland, with the country's tumultuous past juxtaposed against a joyous celebration of affirmed and embraced self-identity. This personal journey finds expression in the label’s Scottish heritage tartan check skirts, shirts, and caps, which exist easily alongside contrasted, raw patchwork and graffiti-doused pieces, often rendered in striking avant-garde proportions. 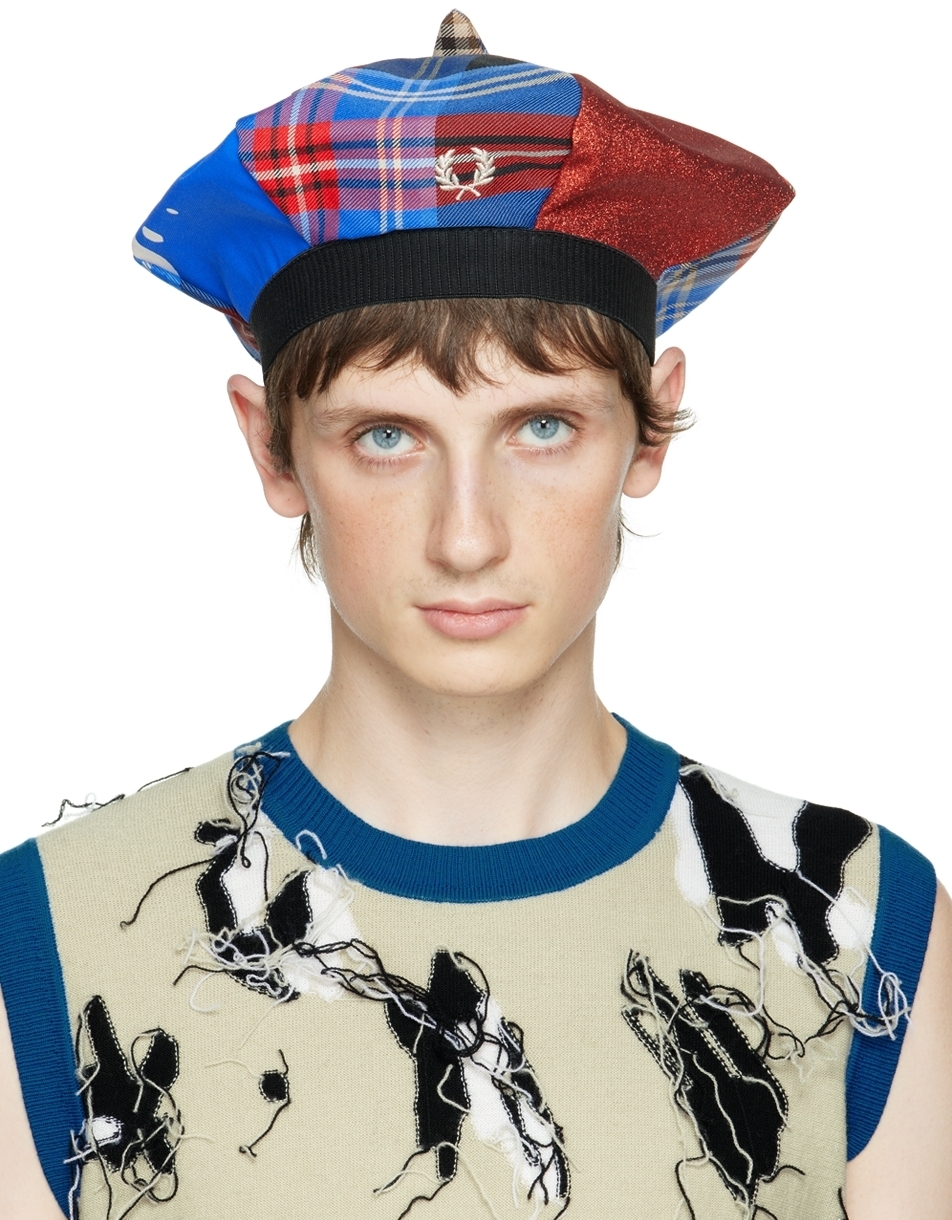 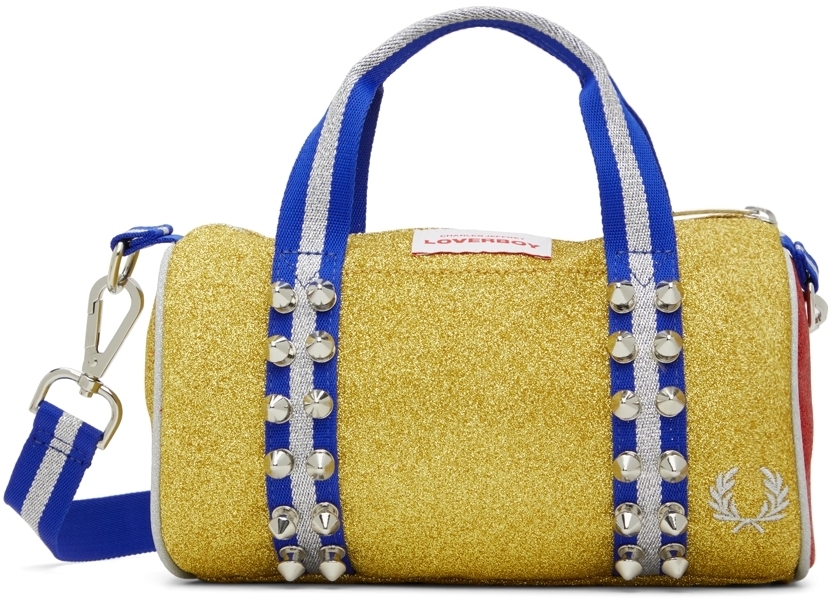