The Billionaire Boys Club (BBC) was an investment-and-social club organized by Joseph Henry Gamsky, also known as "Joe Hunt", in southern California in 1983. It was originally simply named "BBC"; the initials of a business named the Bombay Bicycle Club, a restaurant Gamsky had frequented in his earlier years while growing up in Chicago. 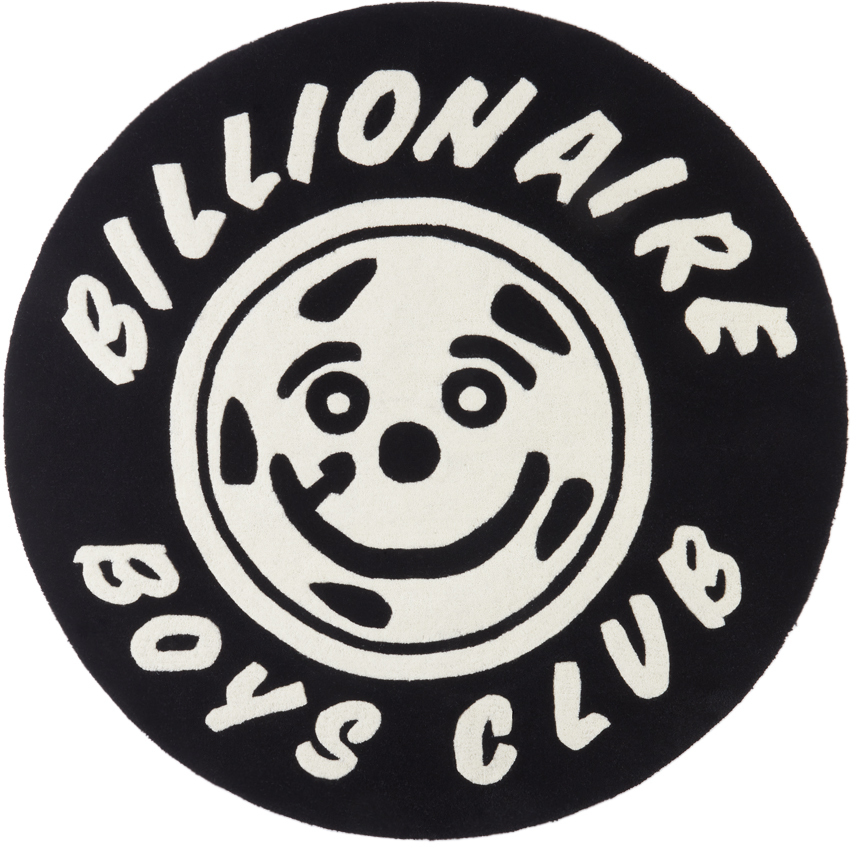 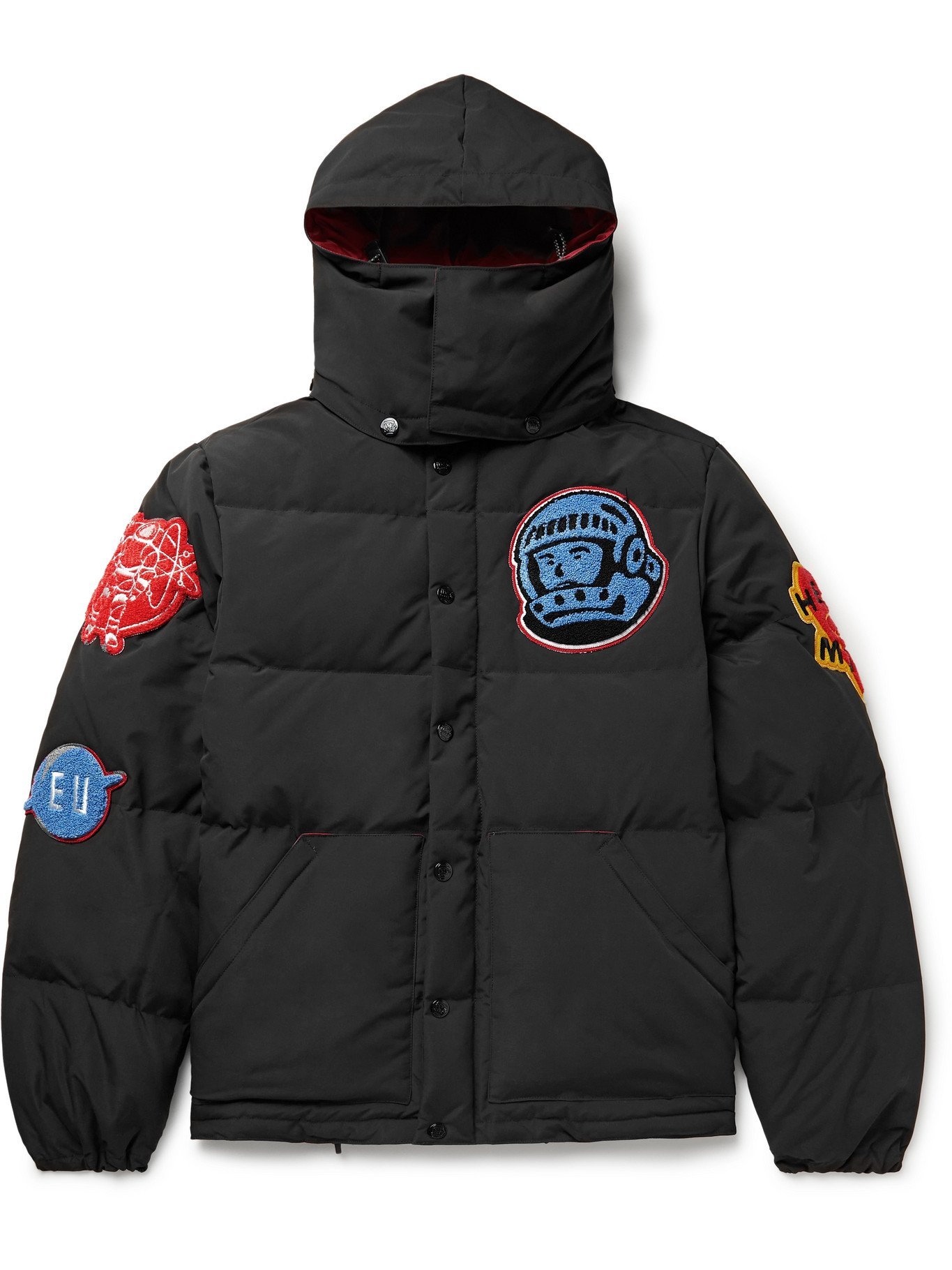 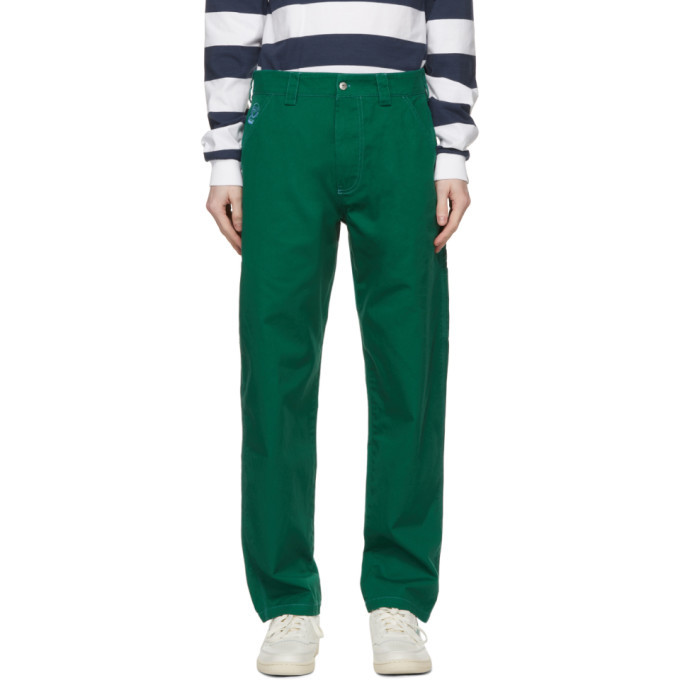 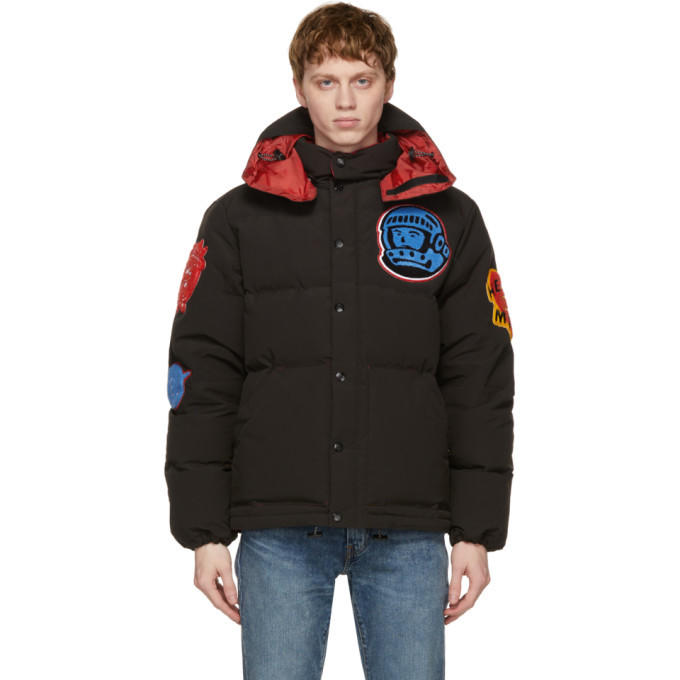 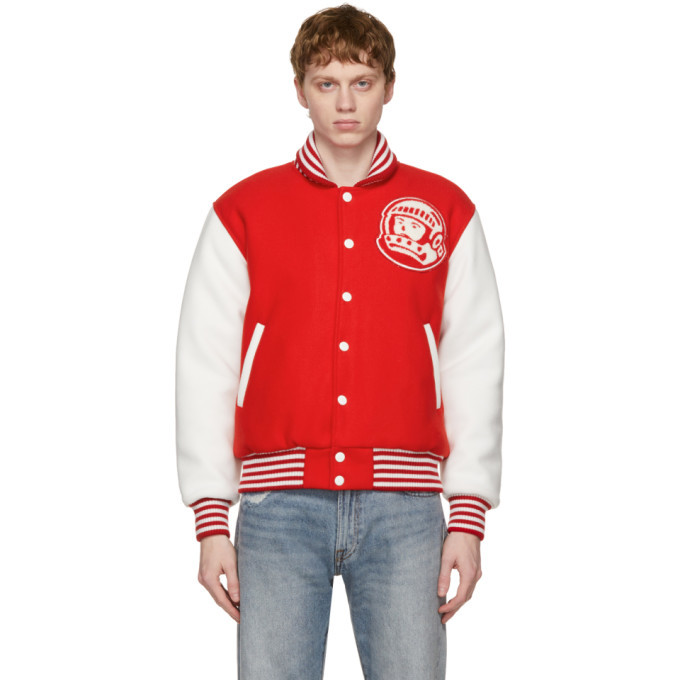 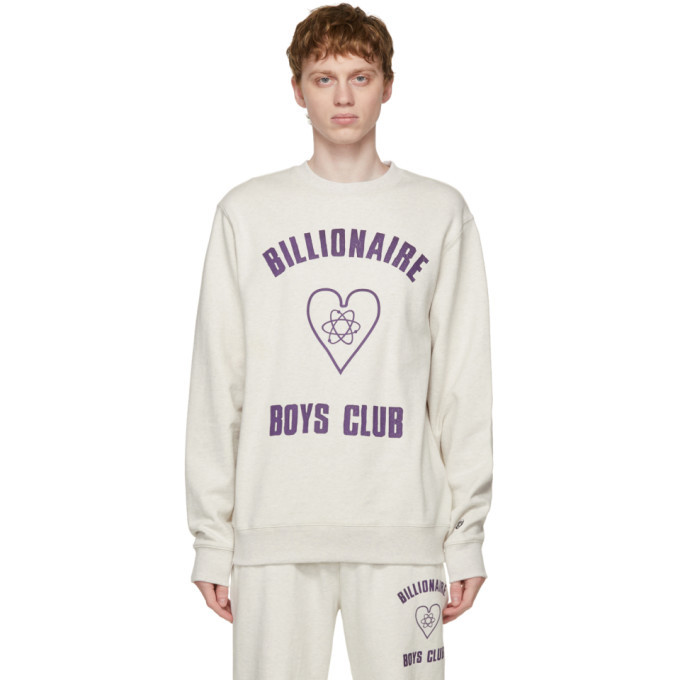 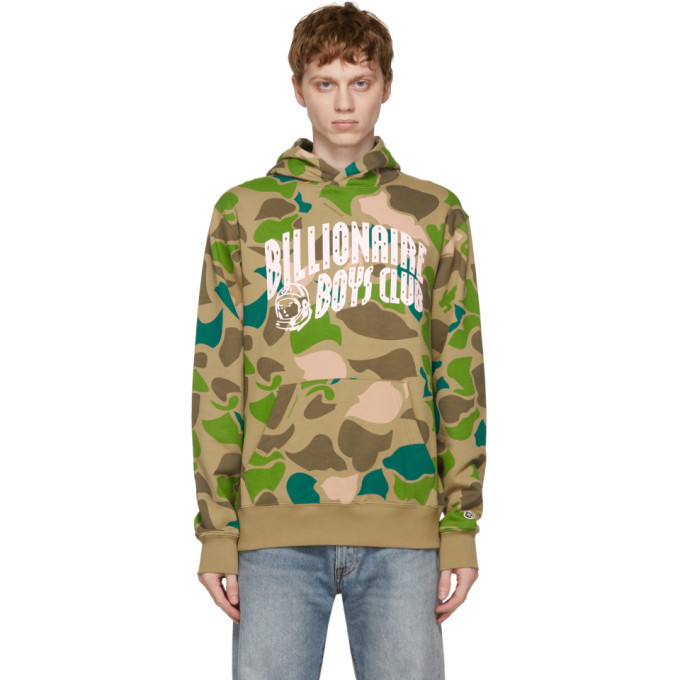 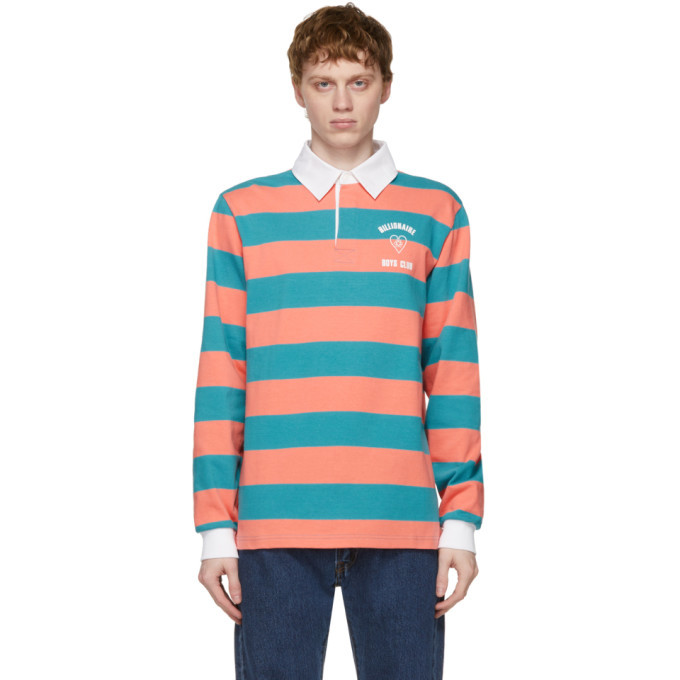