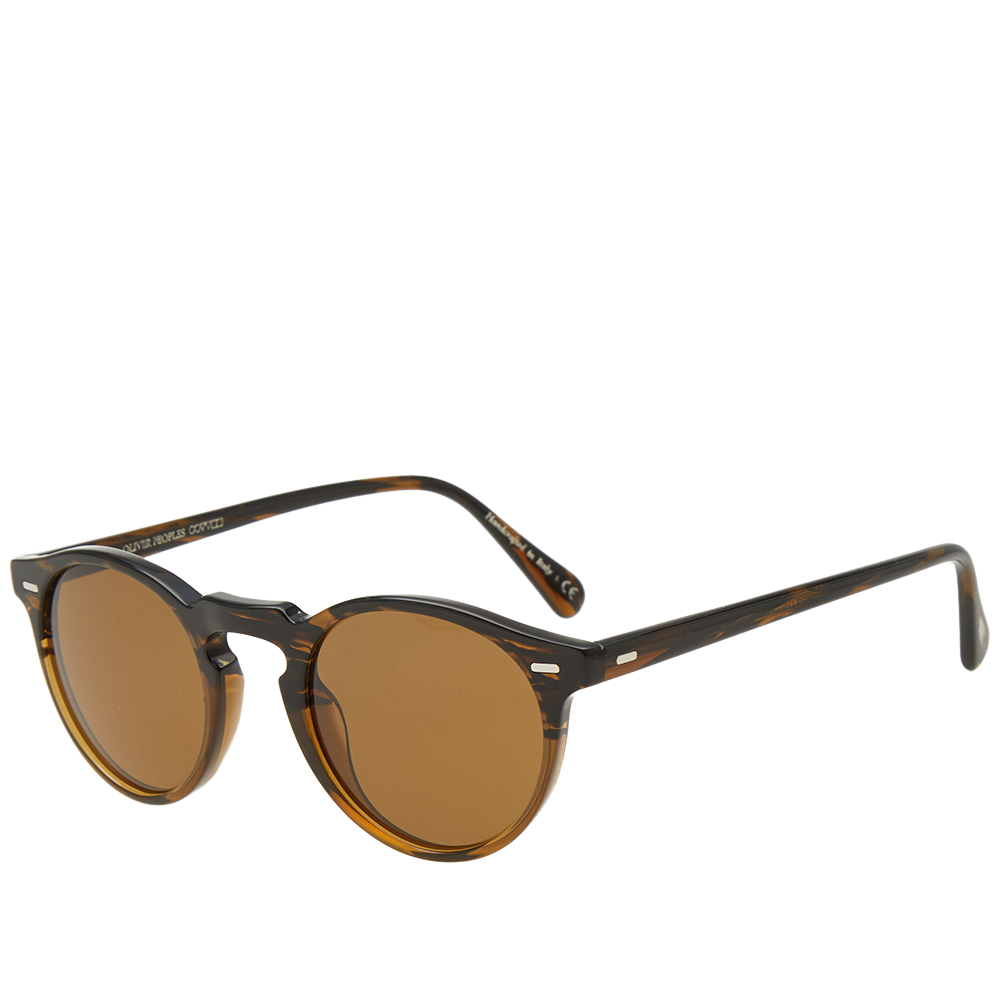 Founded in the late eighties as purveyor of vintage American eyewear on Sunset Boulevard, Oliver Peoples has gone on to become arguably the most saught-after optics brand in the world. Maintaining the sleek feel of the original vintage styles, the collections are informed by Hollywood's golden era, with everyone from Jay Z to Andy Warhol having proudly worn their frames. The Gregory Peck frames is one of Oliver Peoples' most popular styles, inspired by the pair of glasses worn by the actor's character in the seminal big screen adaptation of Harper Lee's 'To Kill A Mockingbird'. Clear Acetate Frame 3 Barrel Hinge Crystal Indigo Photochromic Lenses Inlaid Metal Detailing to Arm Made in Italy 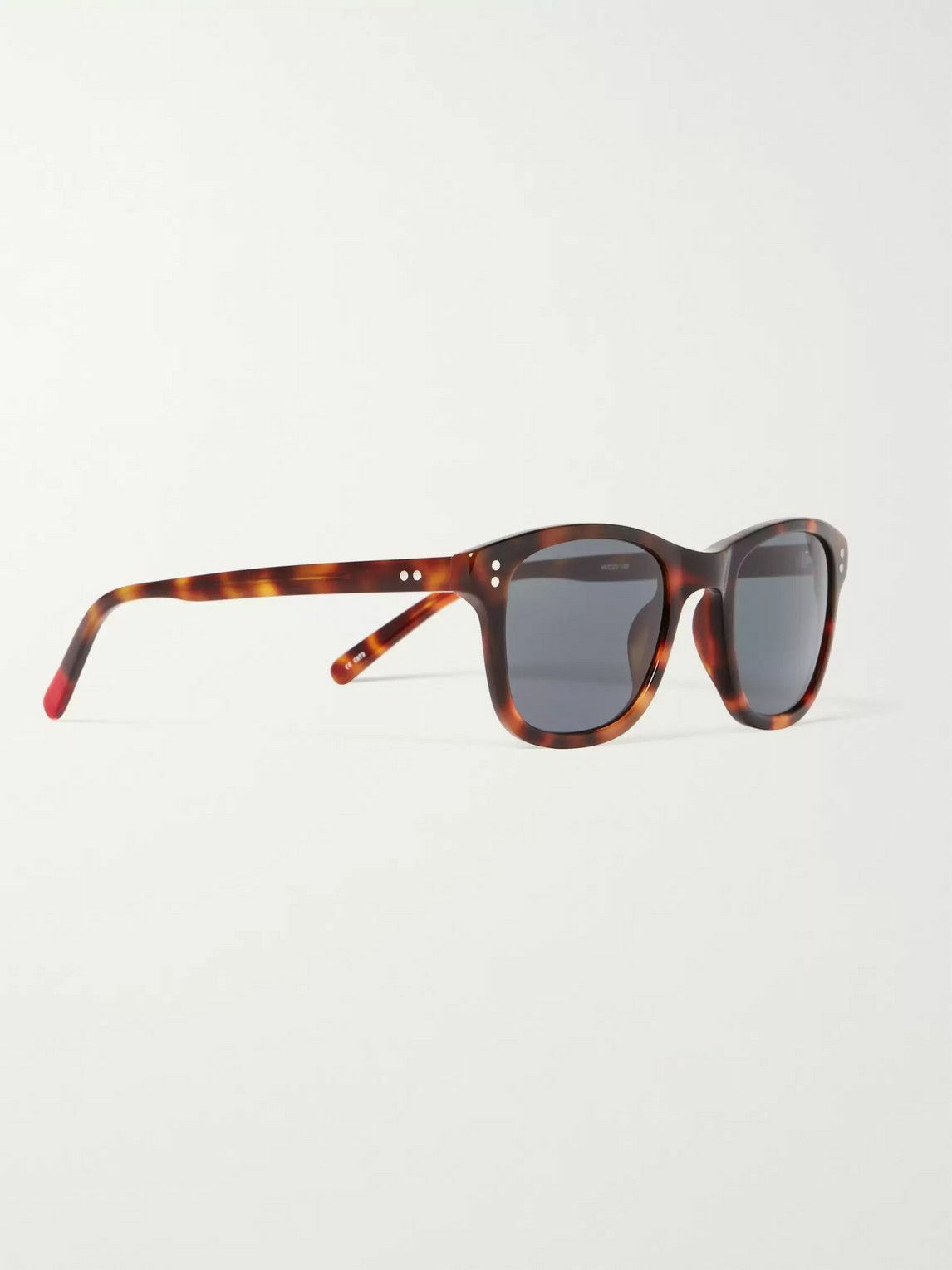 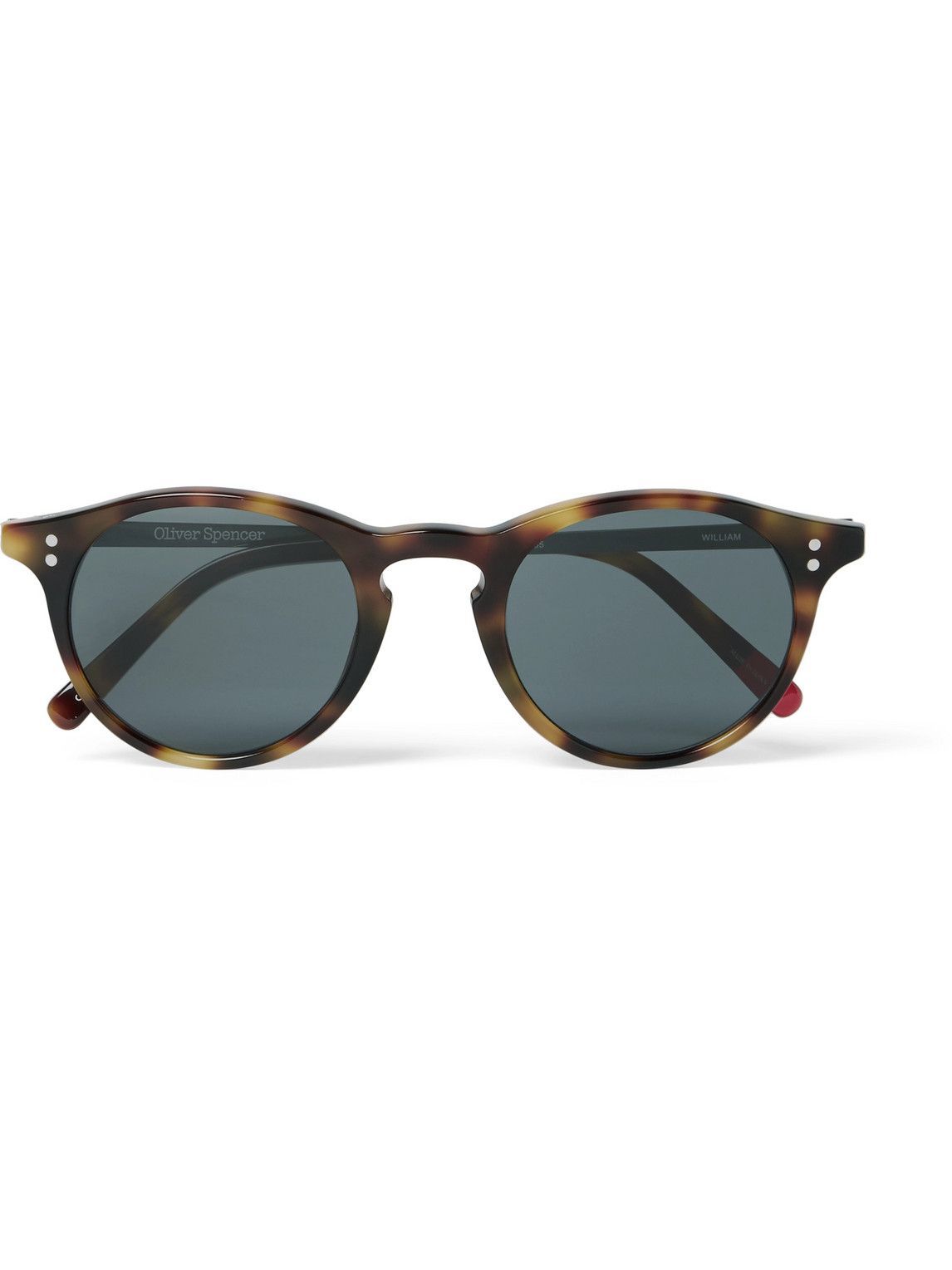 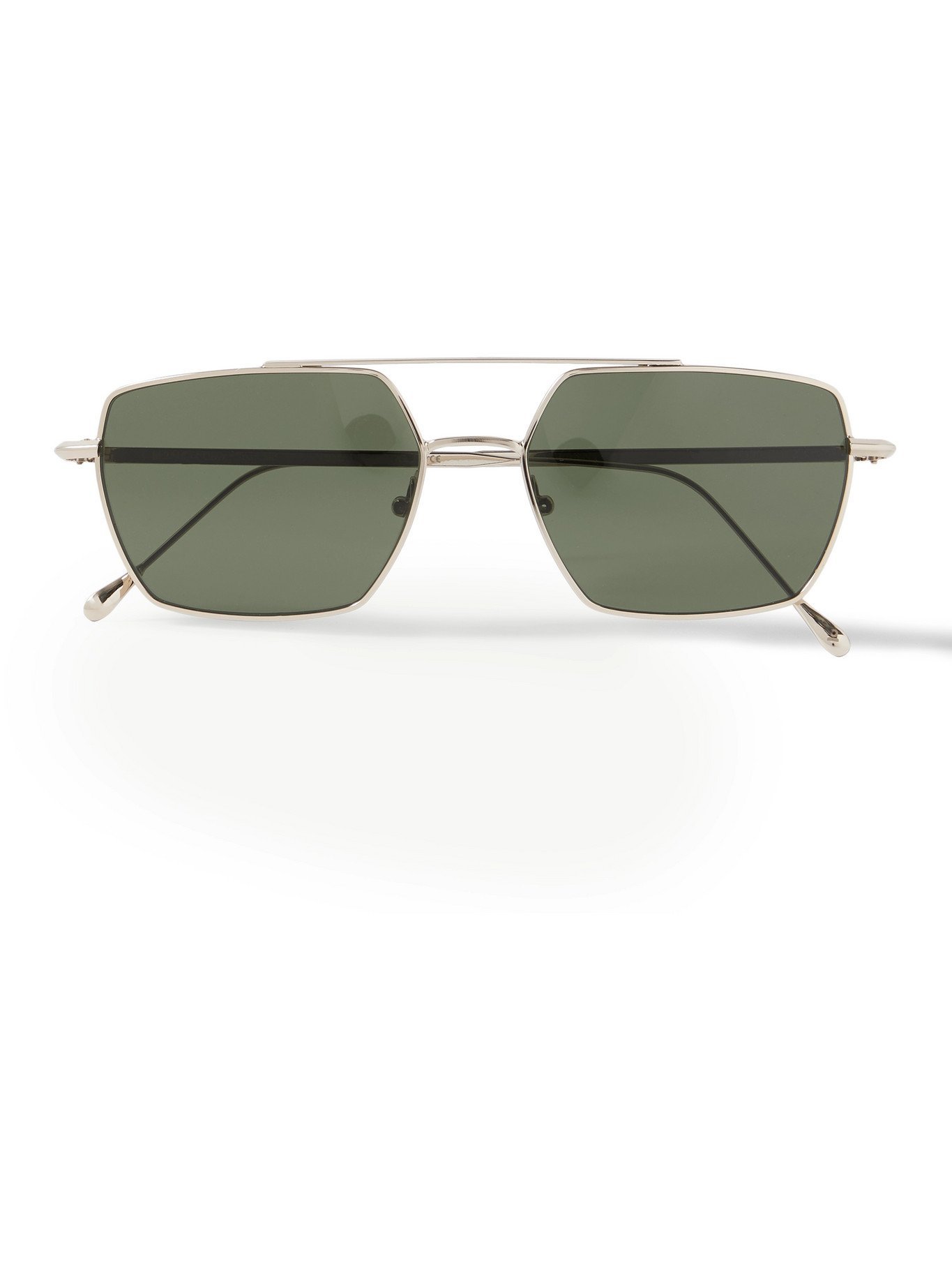 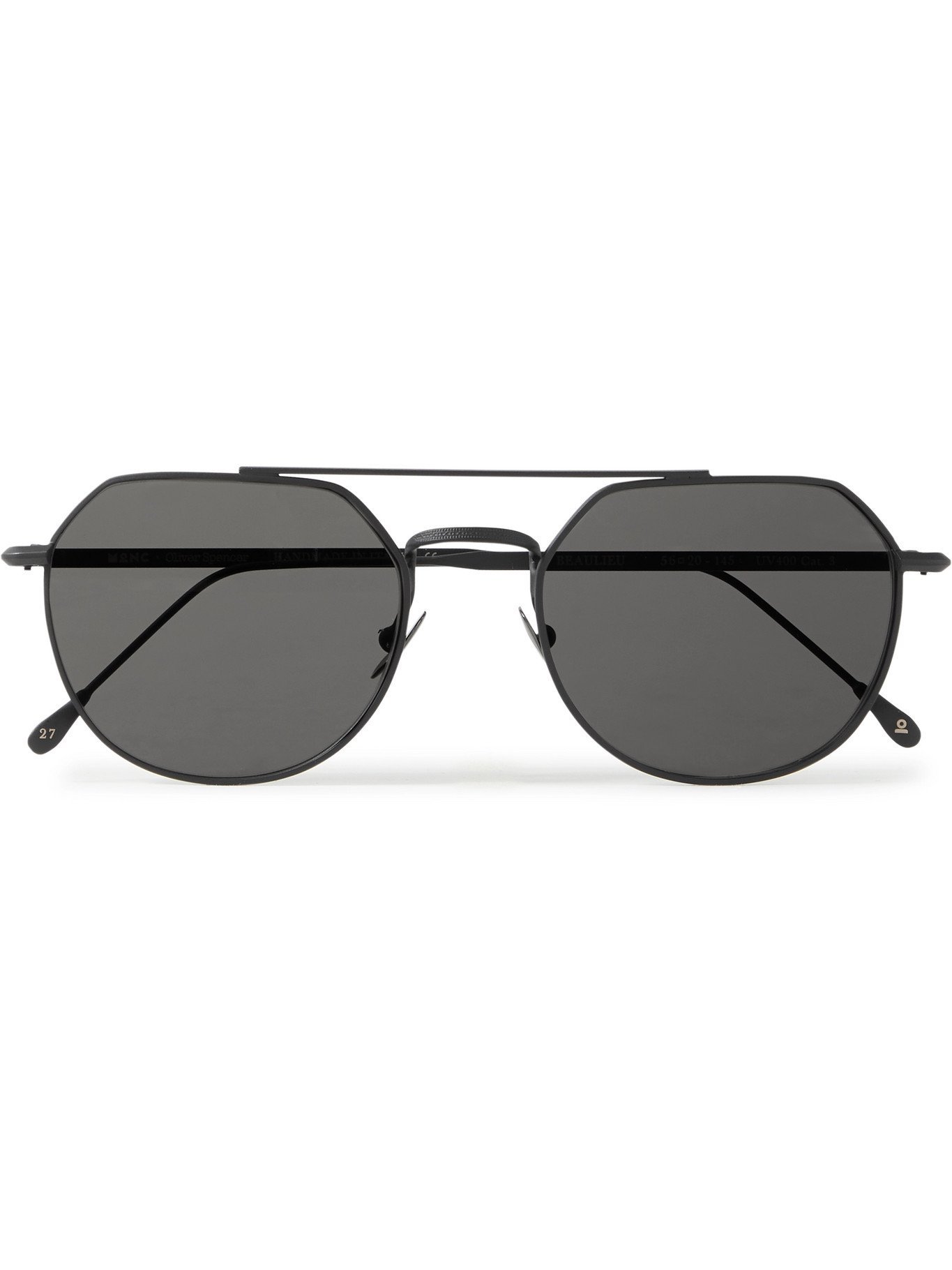 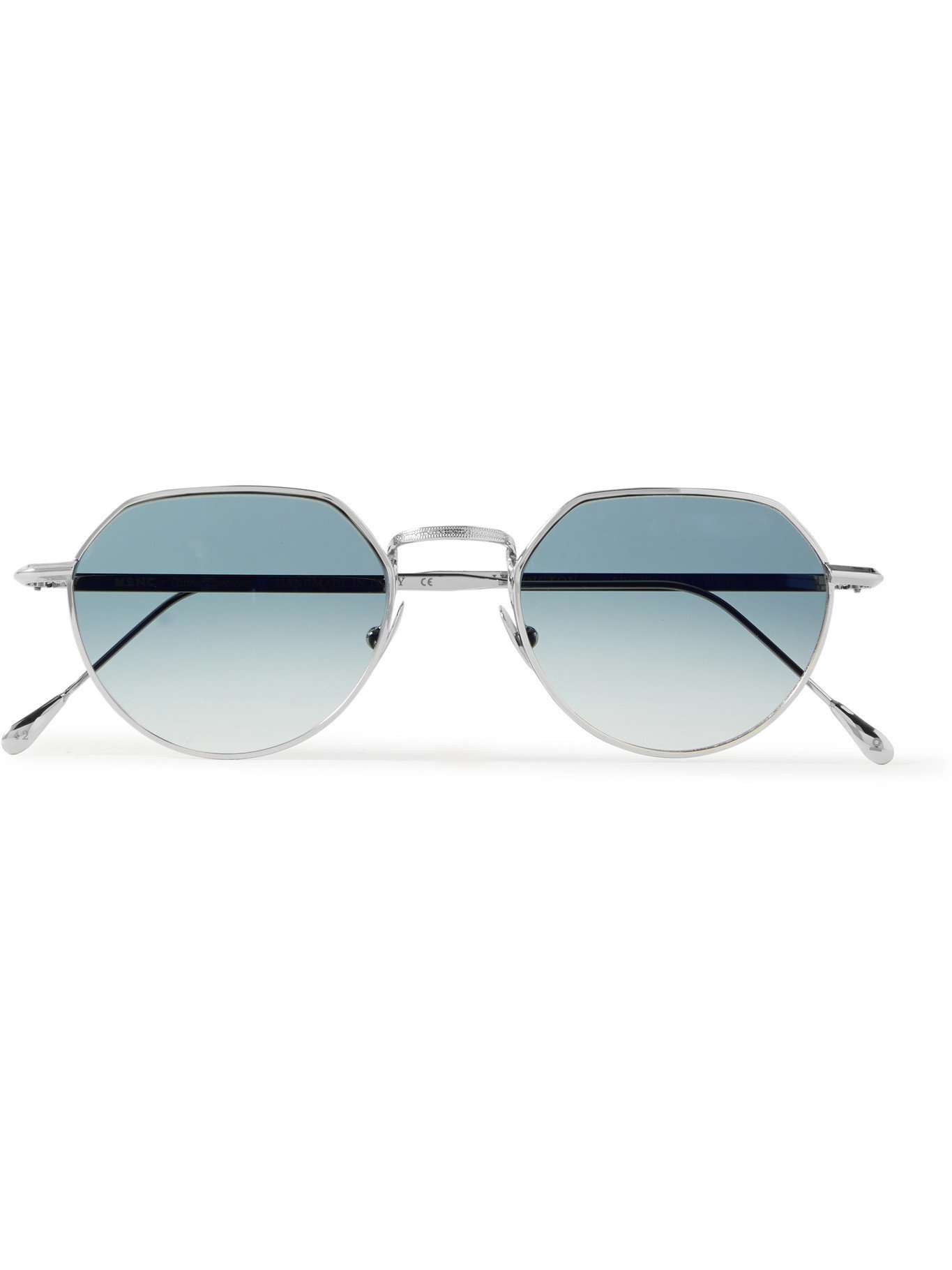 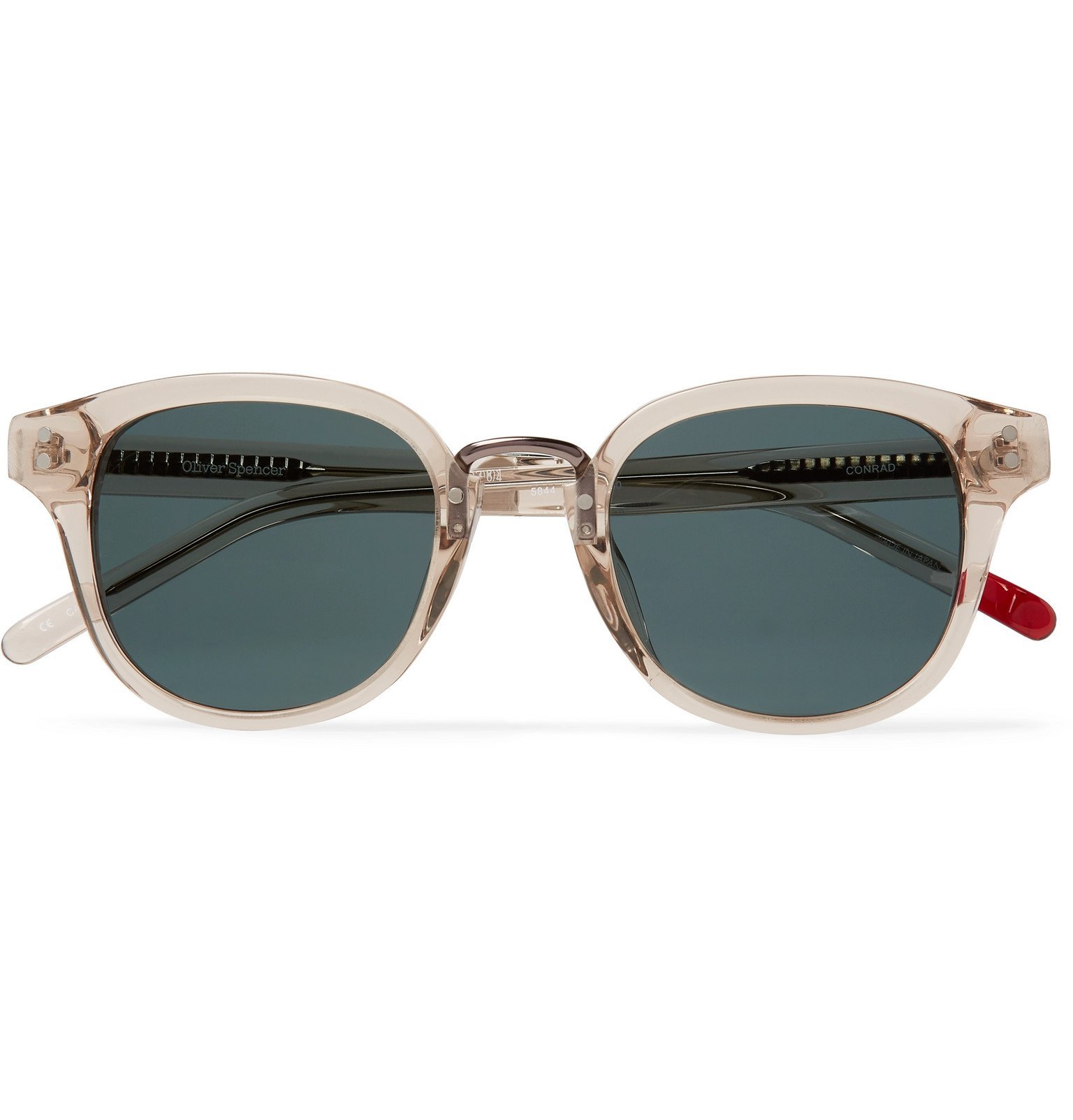 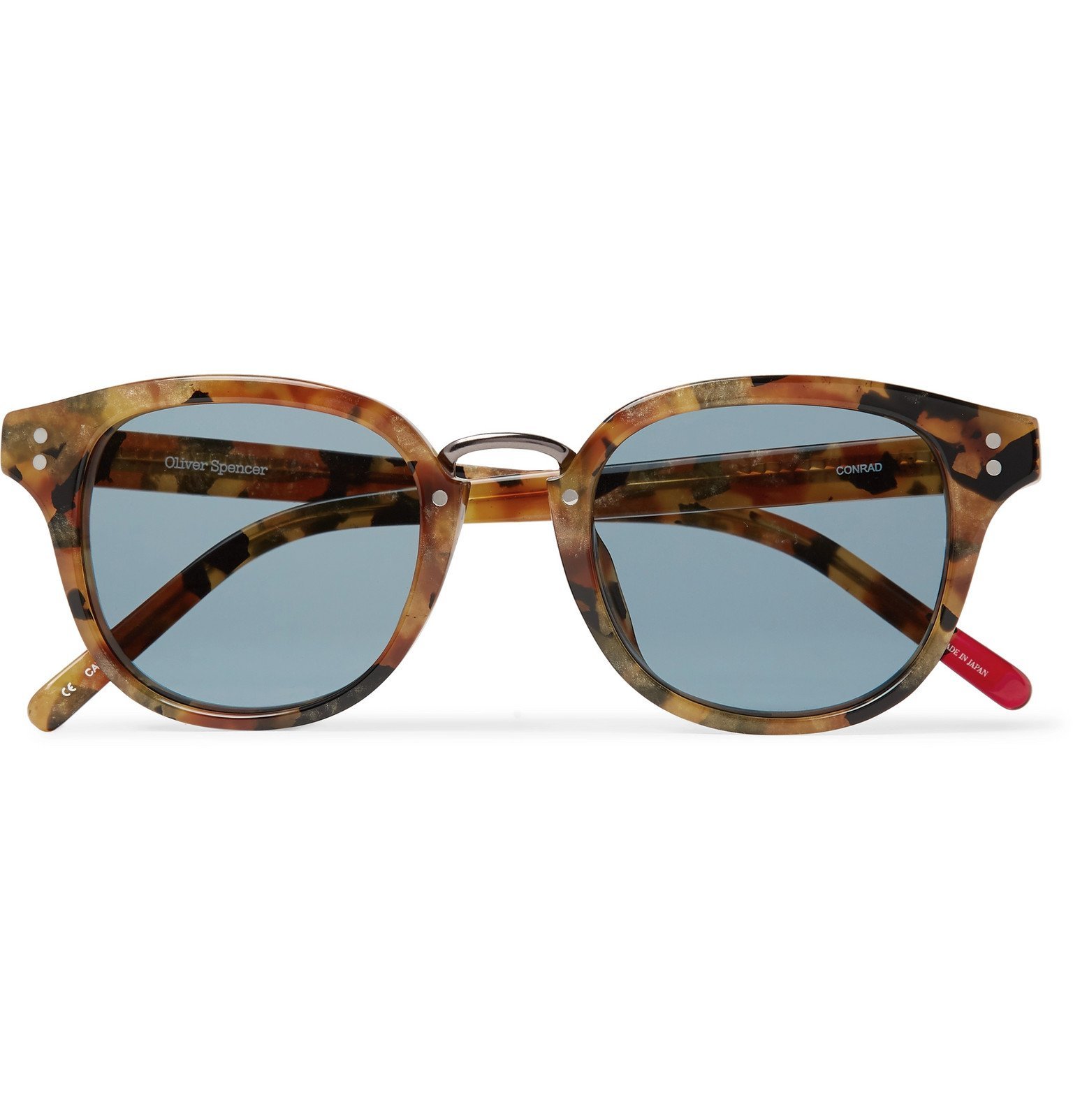 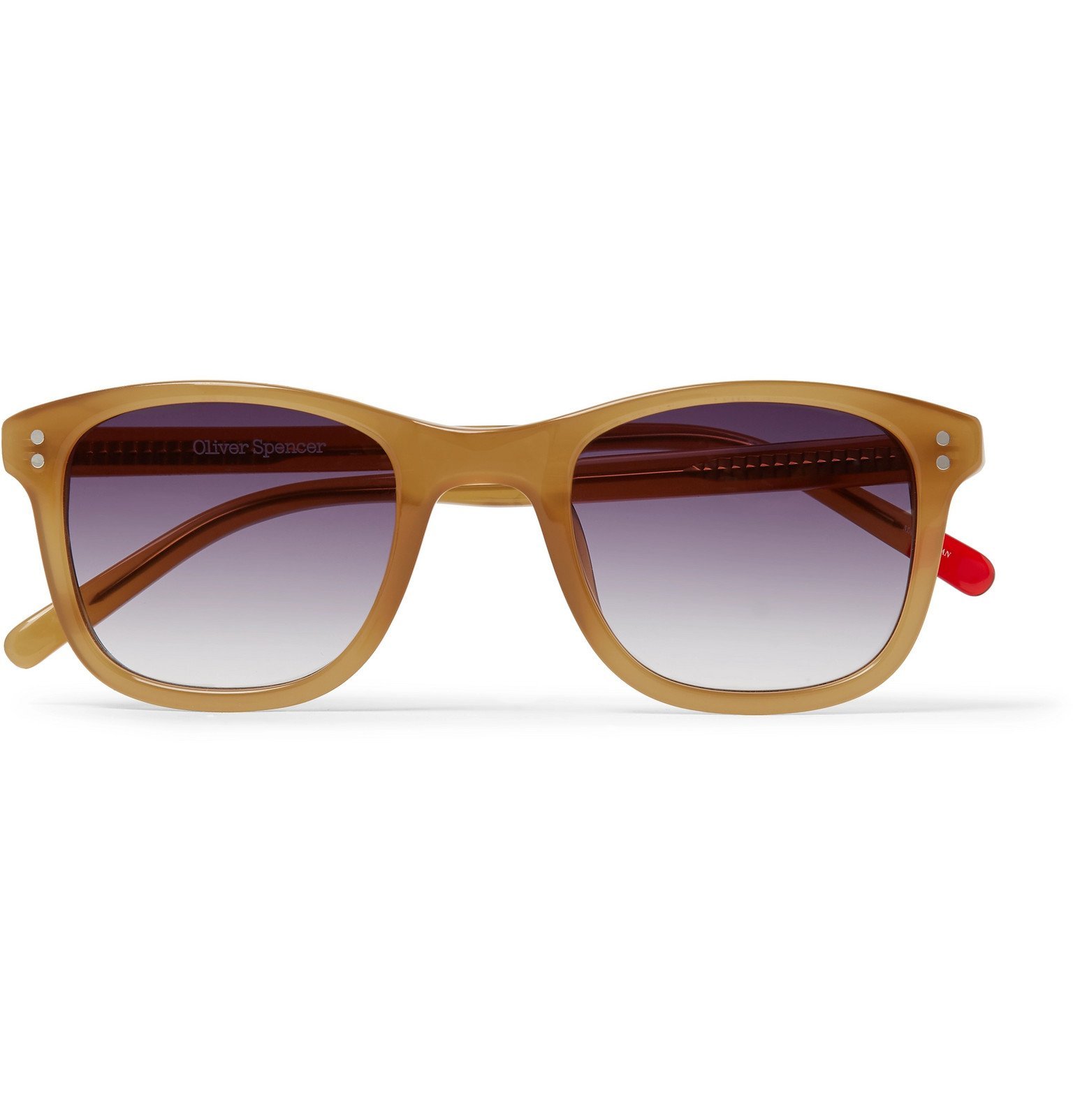