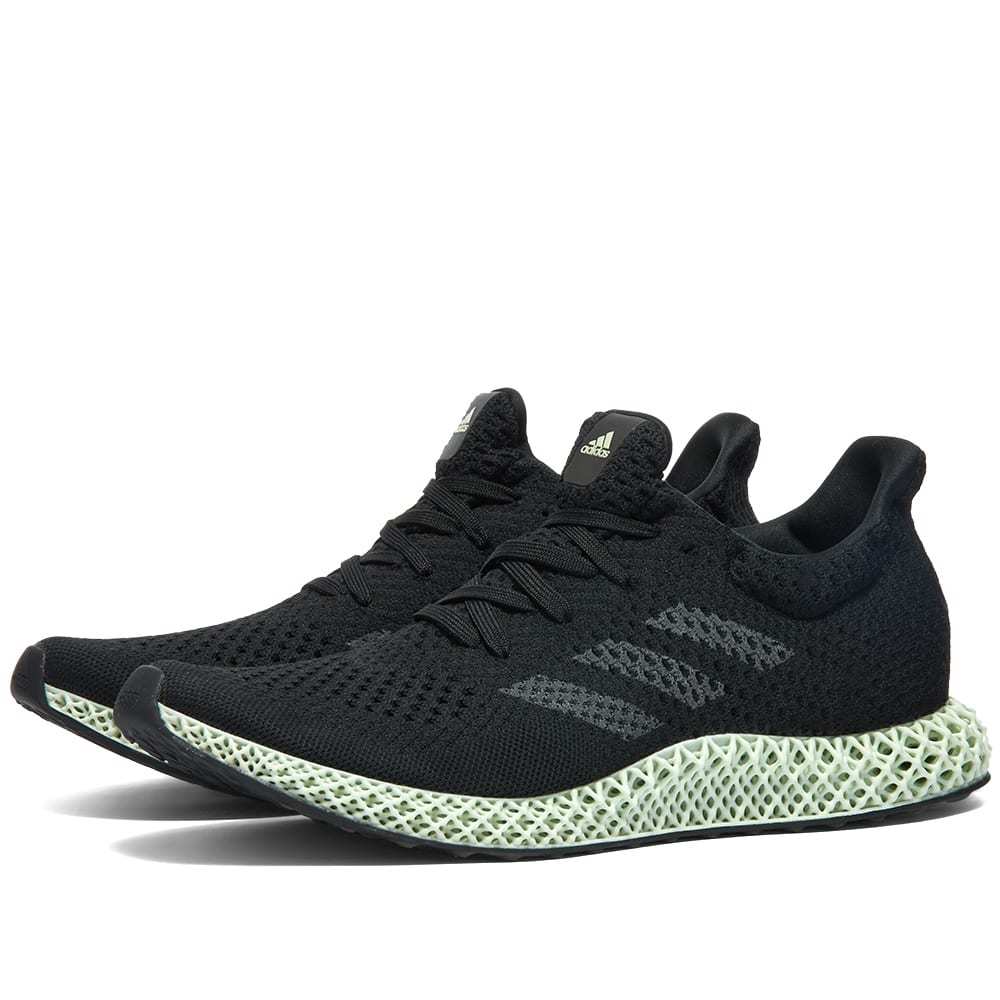 Four years after its debut, adidas’ Futurecraft 4D is back and just as boundary-breaking as ever in its OG colourway. The 4D lattice midsole was unlike anything we’d seen before in 2017 — digitally printed using athlete data for optimal support — and it’s as comfortable and responsive as ever on this pair, featuring in its signature lime hue. Up top, the breathable Primeknit bears the brand’s signature three stripes in a reflective print that only furthers the futuristic aesthetic. Primeknit UppersReflective DetailsSock-Like Construction4D MidsoleContinental™ Rubber OutsoleStyle Code: FZ2560 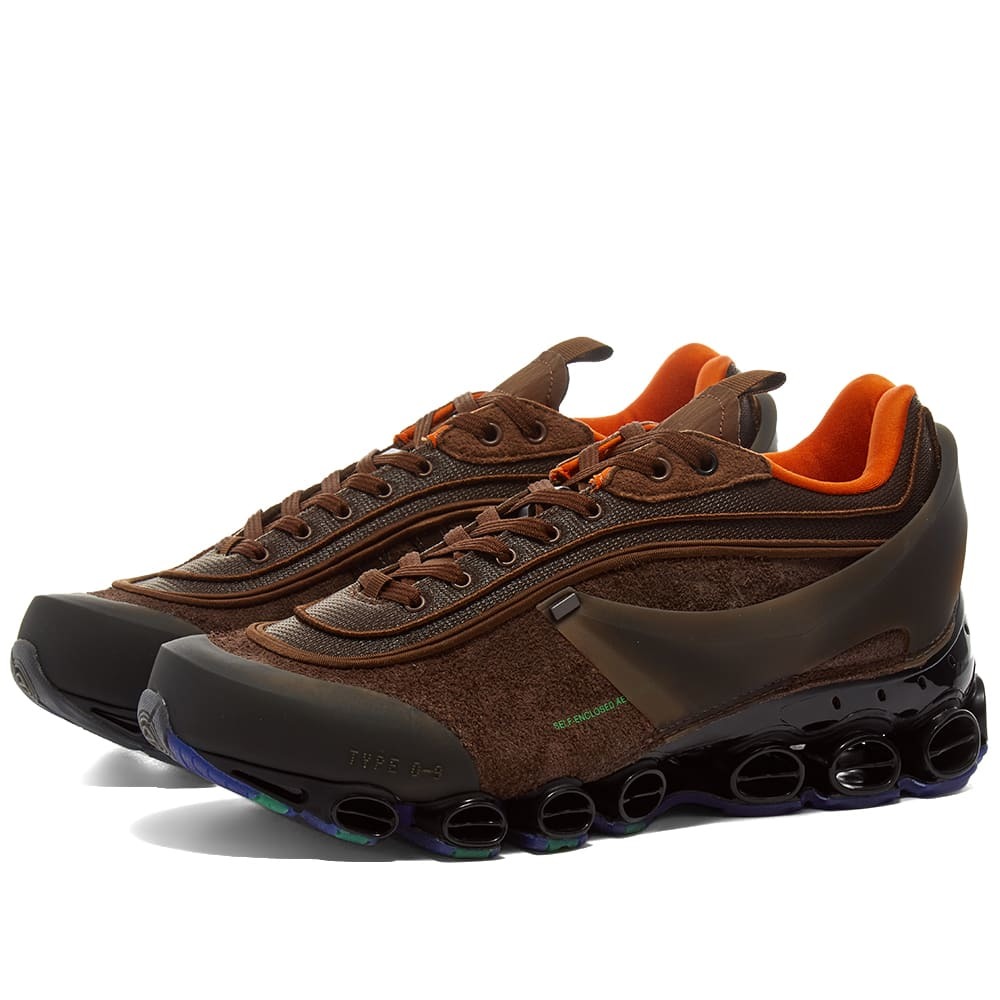 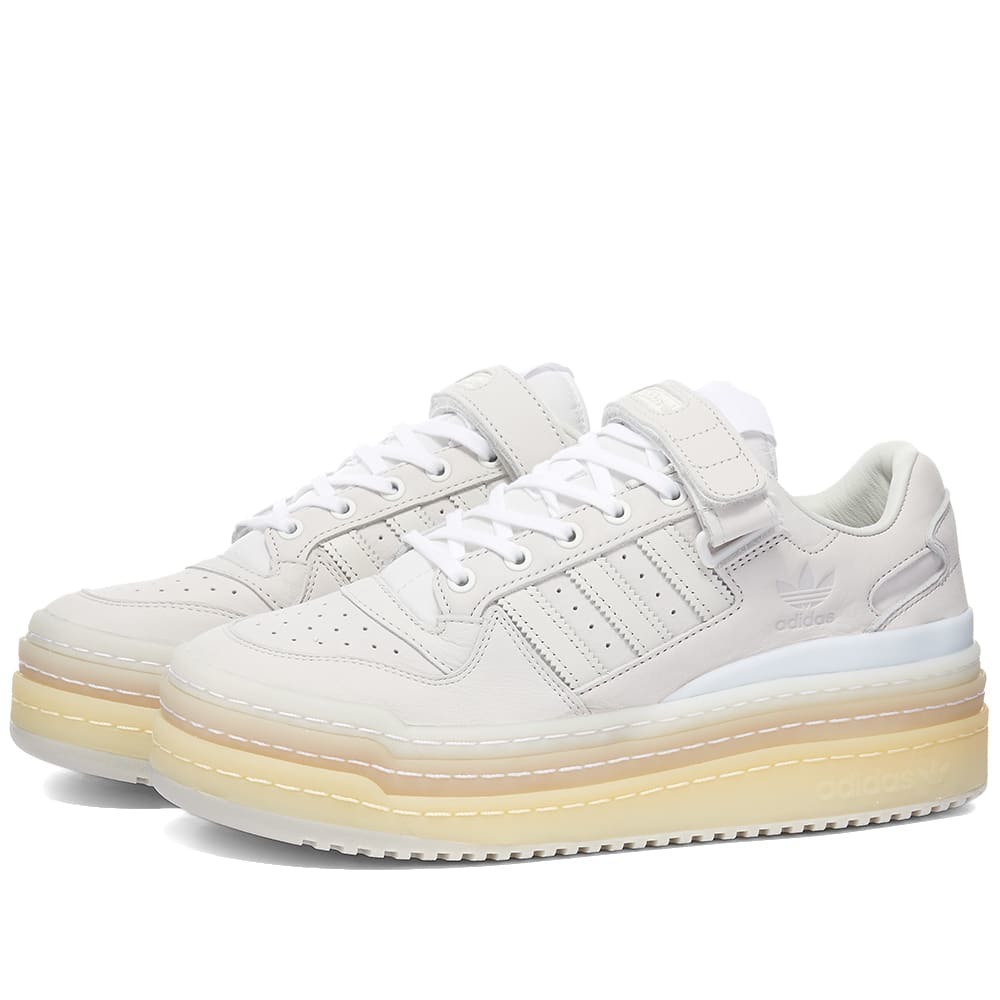 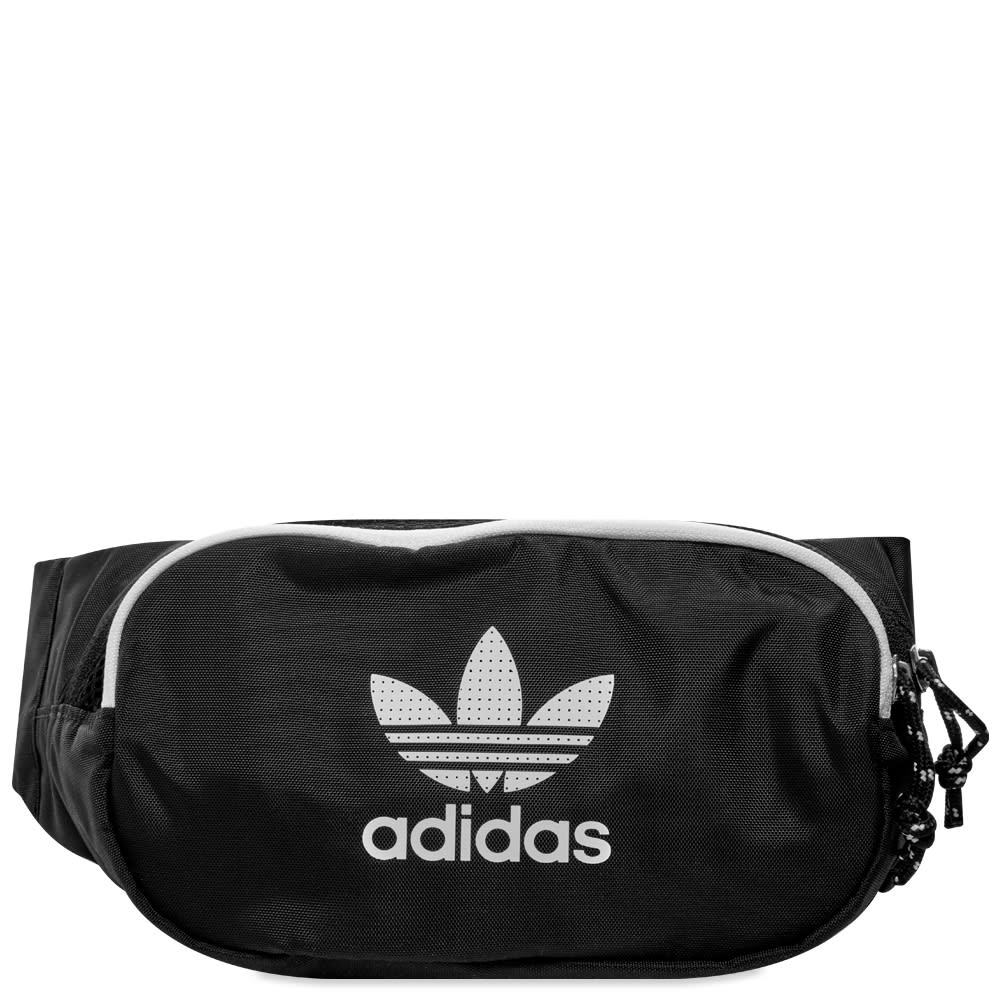 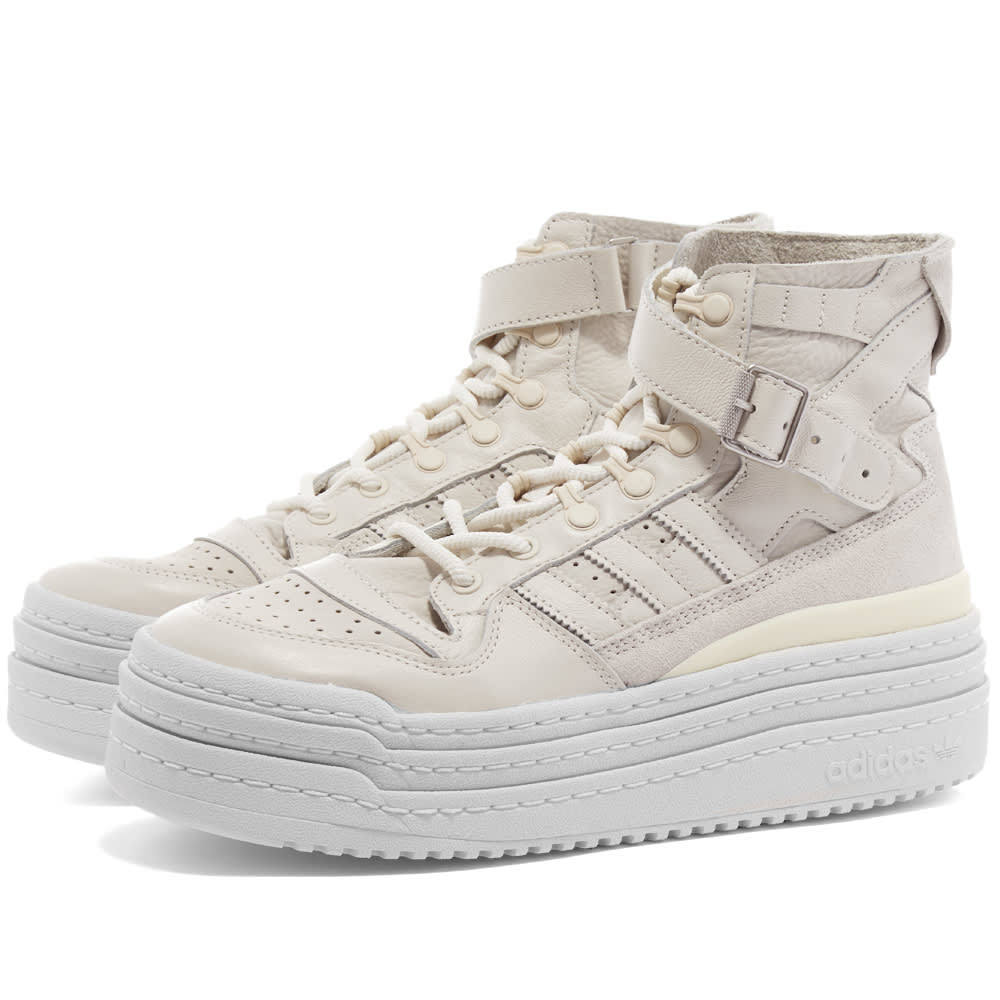 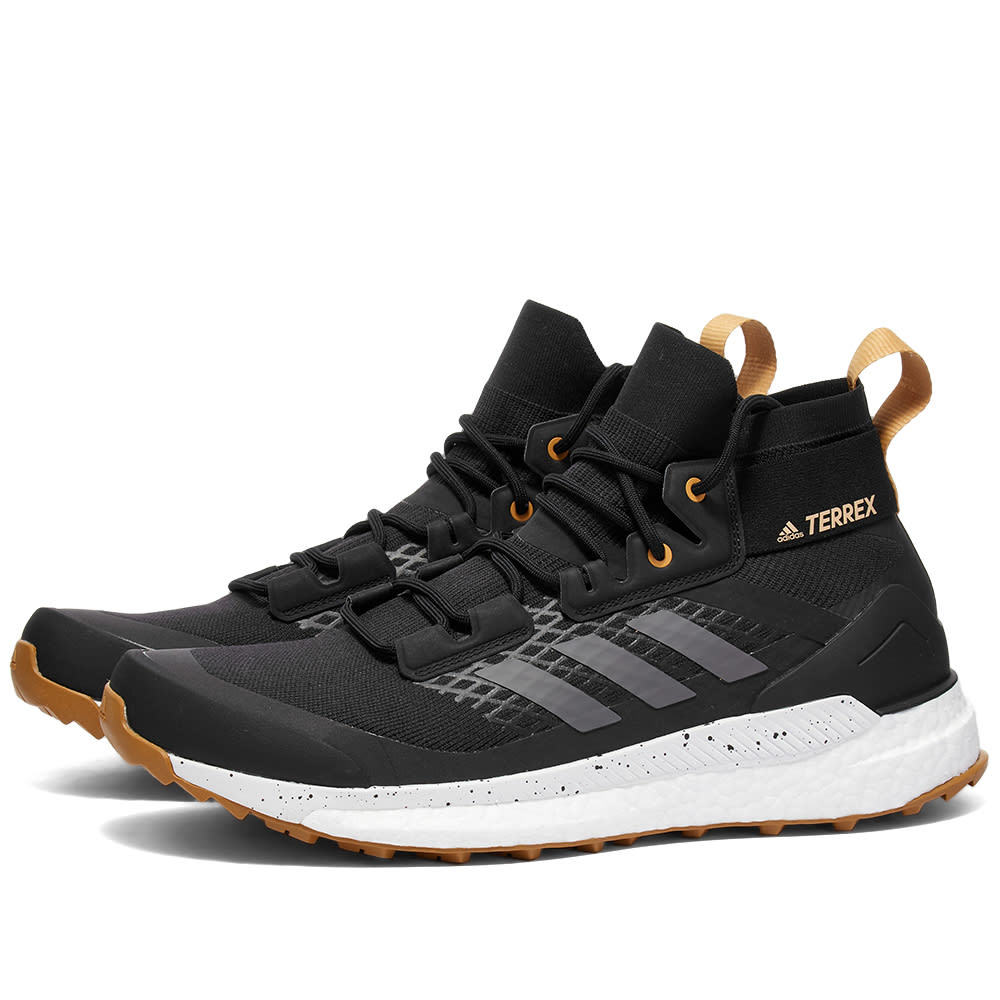 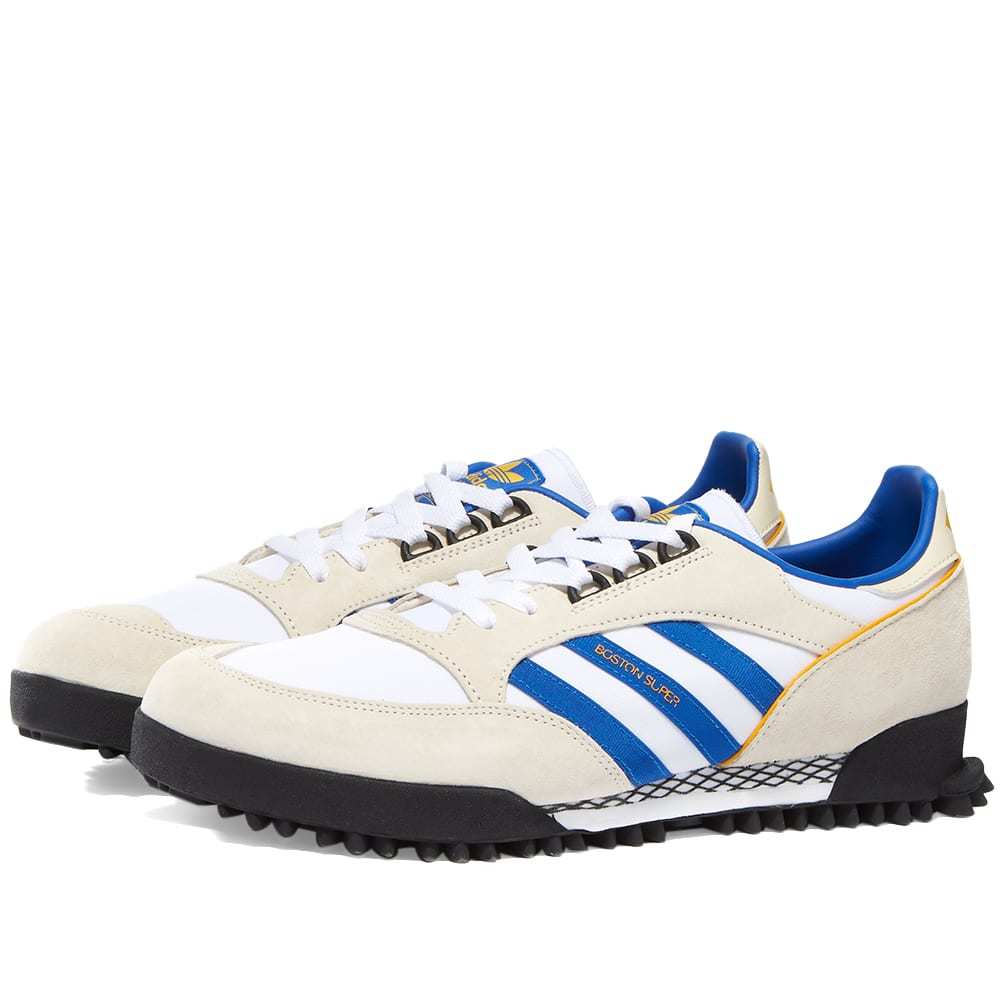 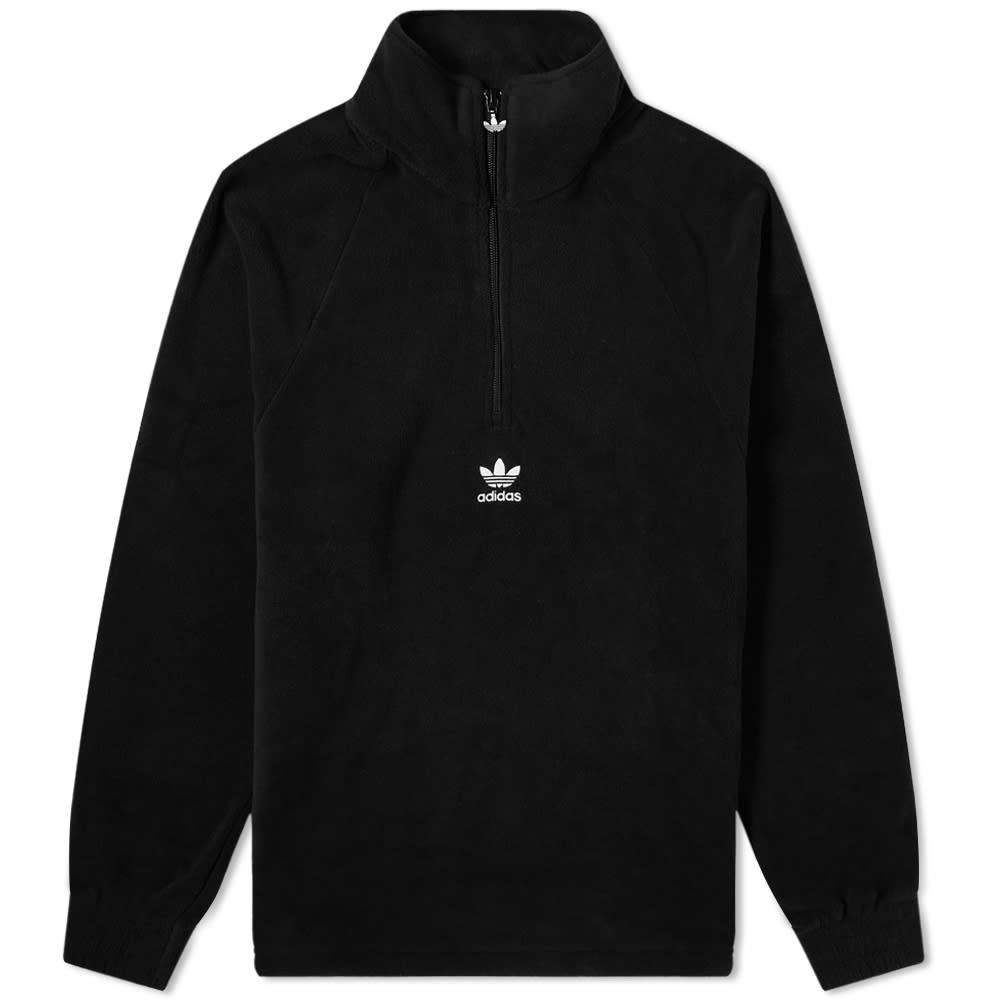 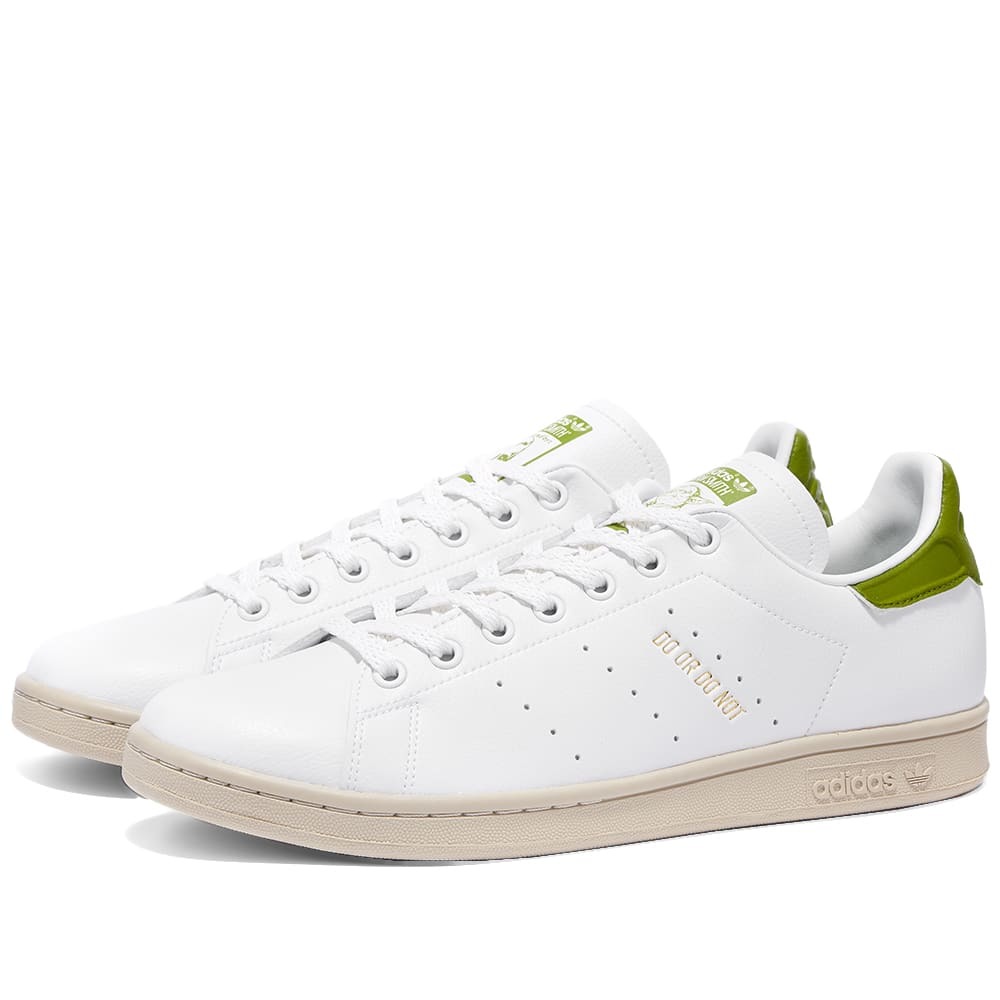