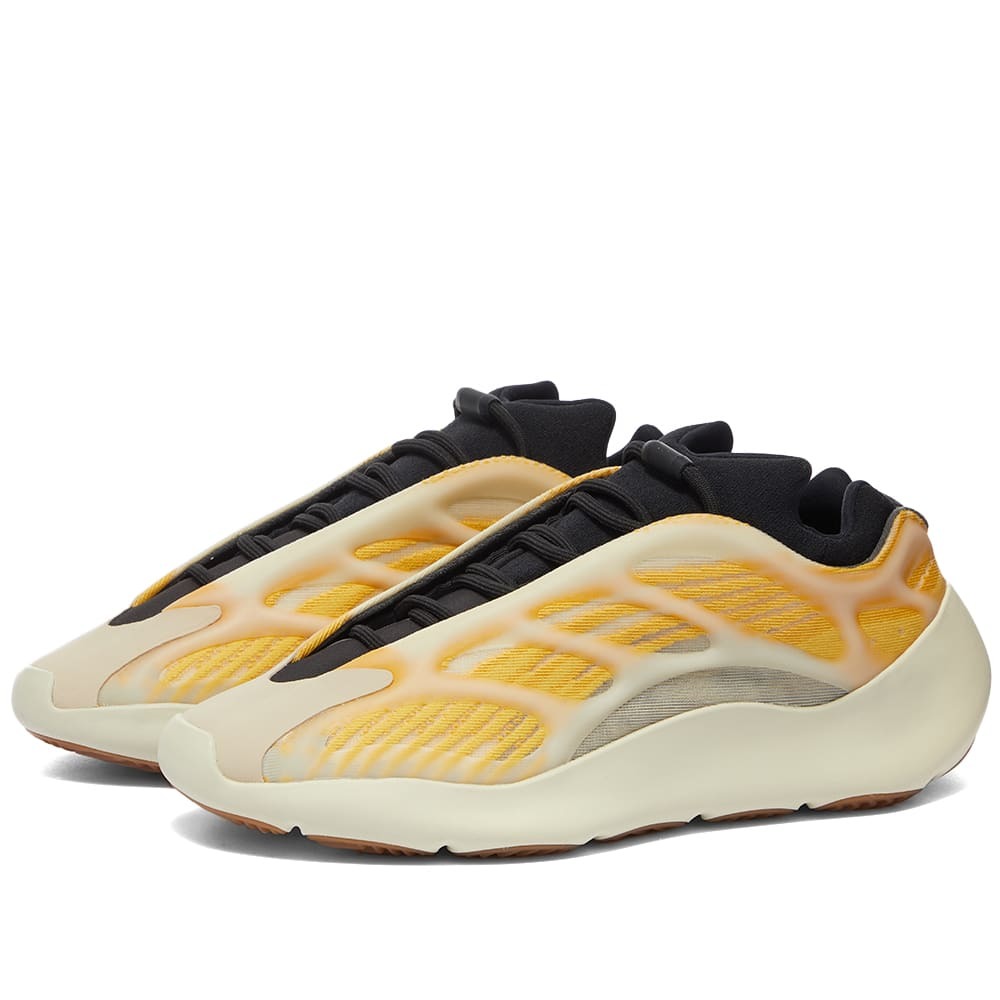 Kanye West’s YEEZY is back yet again to reimagine one of its eye-catching – and often controversial – silhouettes. This time, though, it’s the 700 v3. Despite originally being expected as a restock of the popular ‘Safflower’ style, this sneaker showcases a slightly different colorway that boasts a more spring ready feel. For example, the yellow Primeknit uppers are covered with an exterior cage dressed in a creamier hue than its predecessor. Other than that, however, the shoe remains the same as usual, with a neoprene bootie and a smooth rubber outsole. 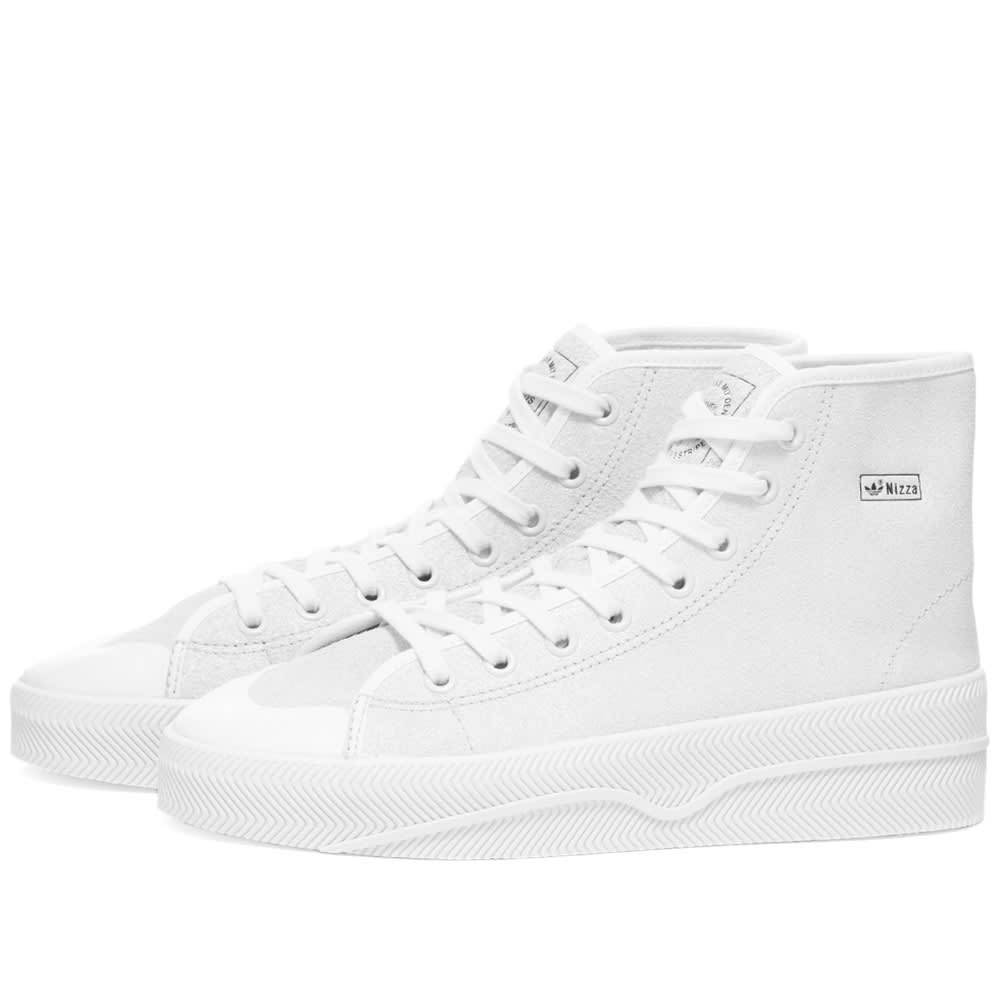 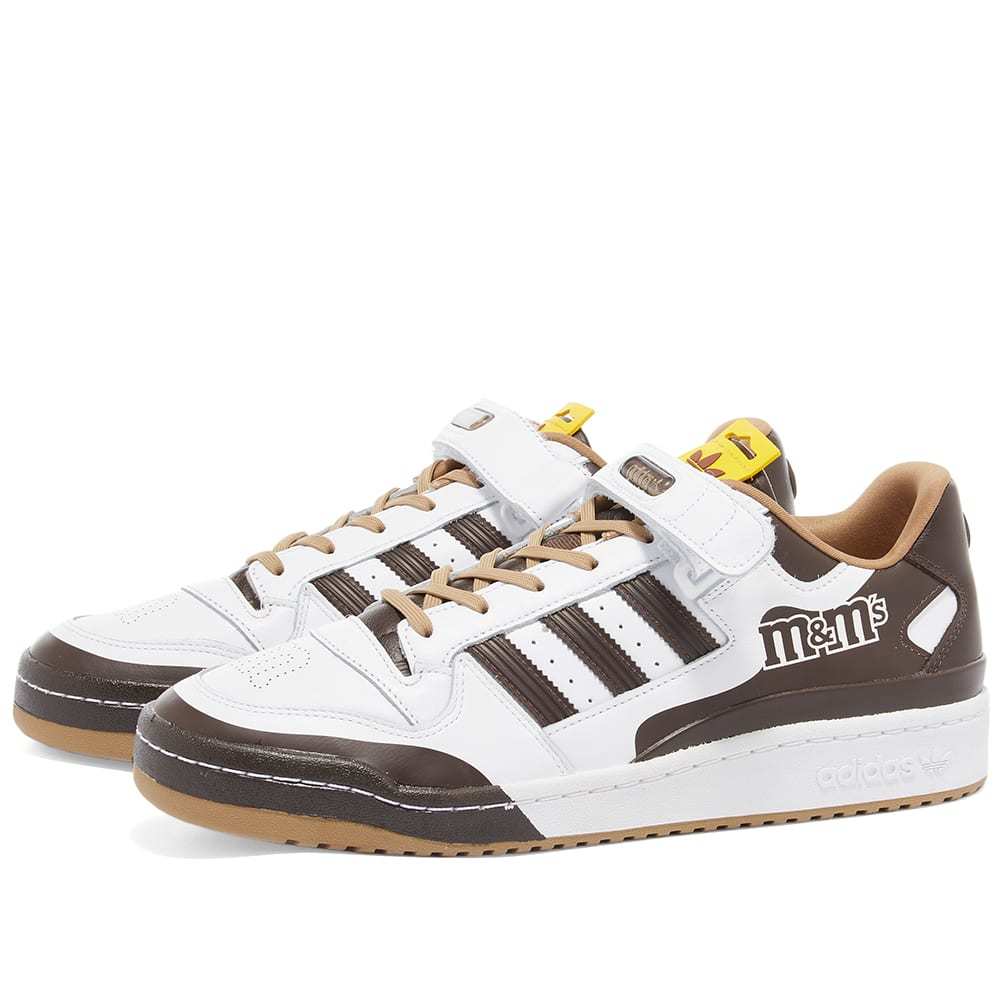 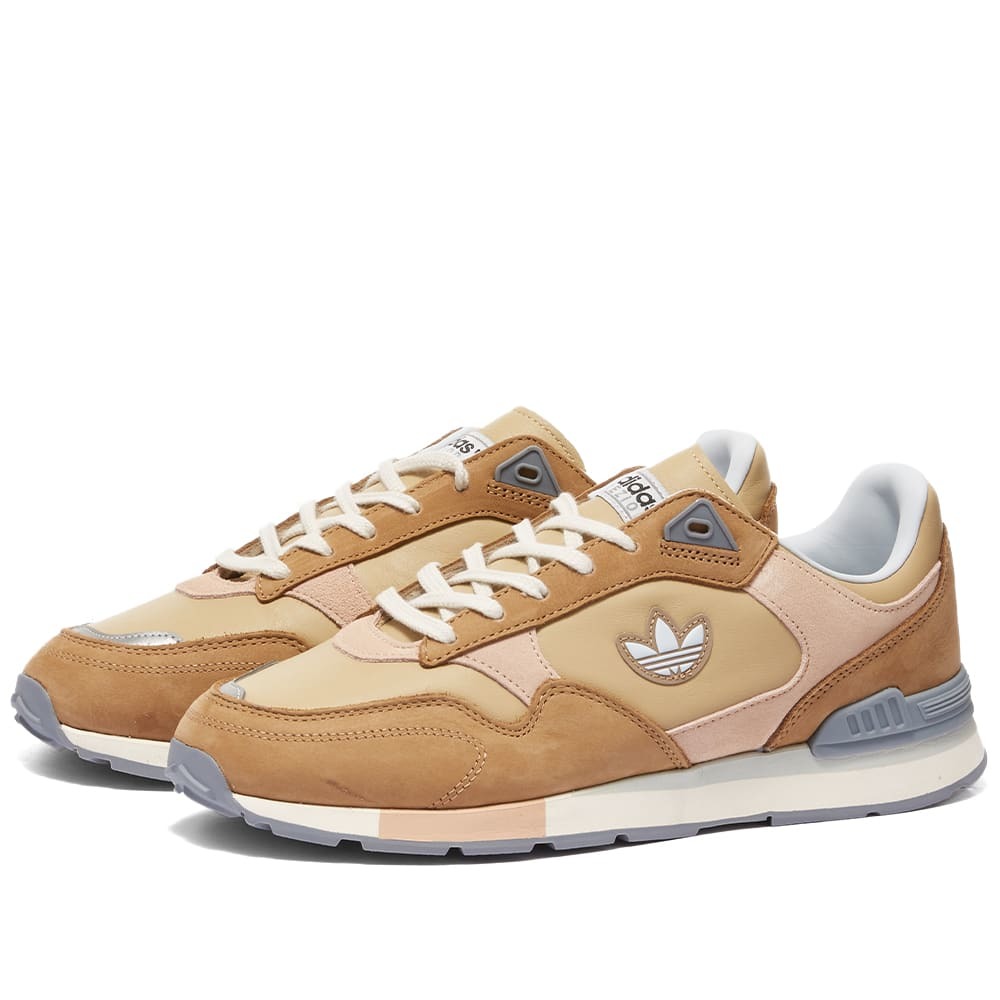 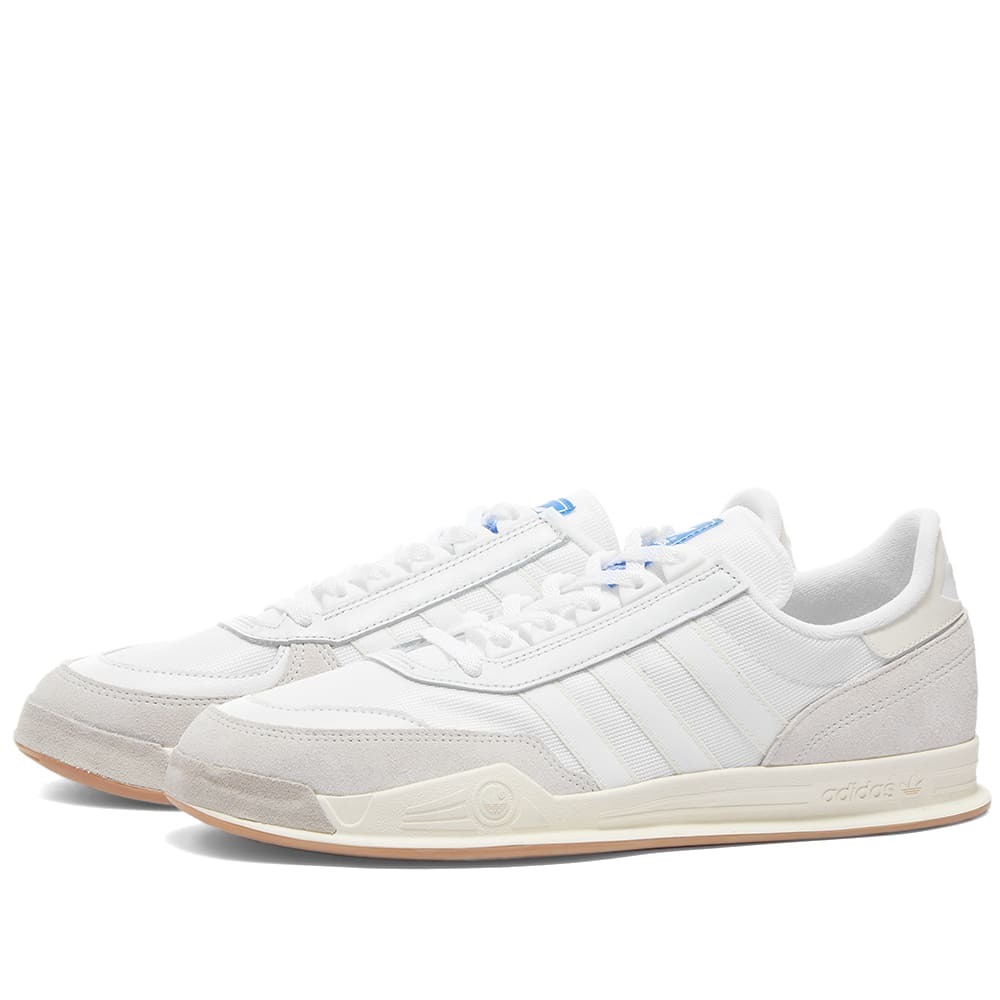 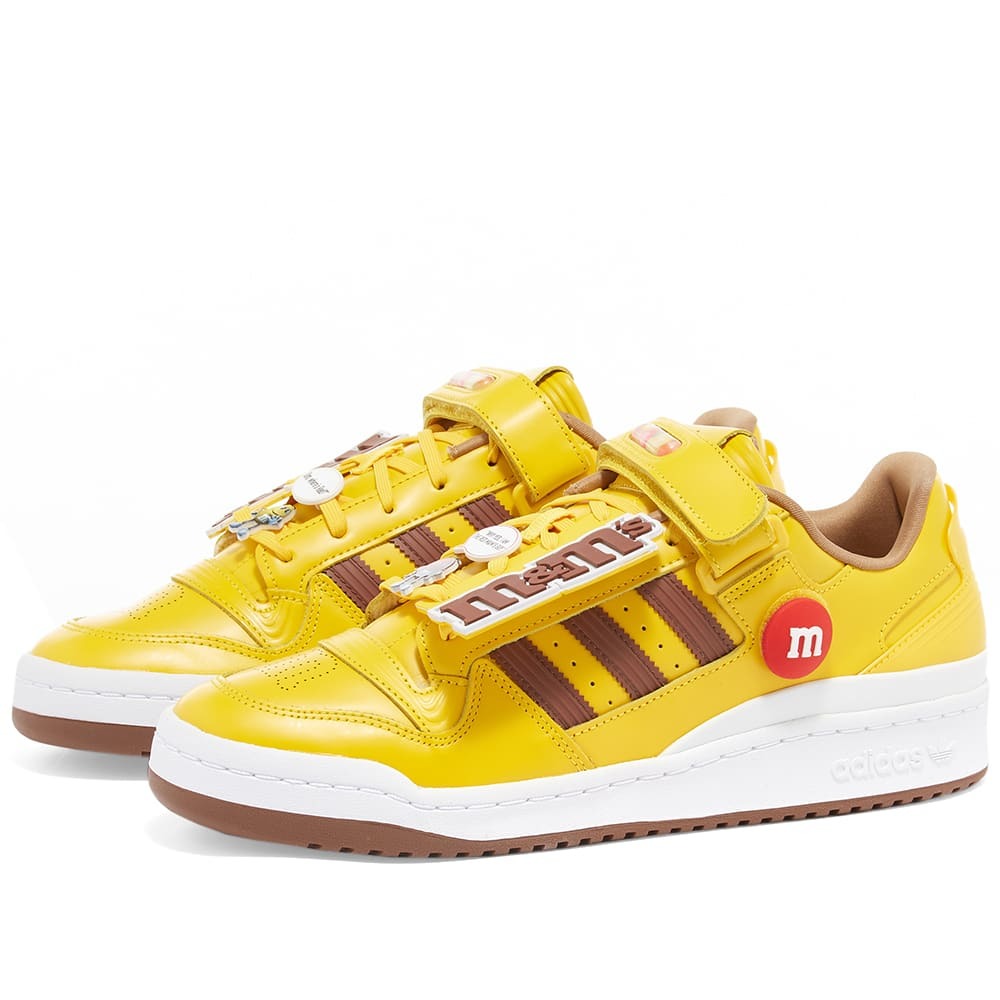 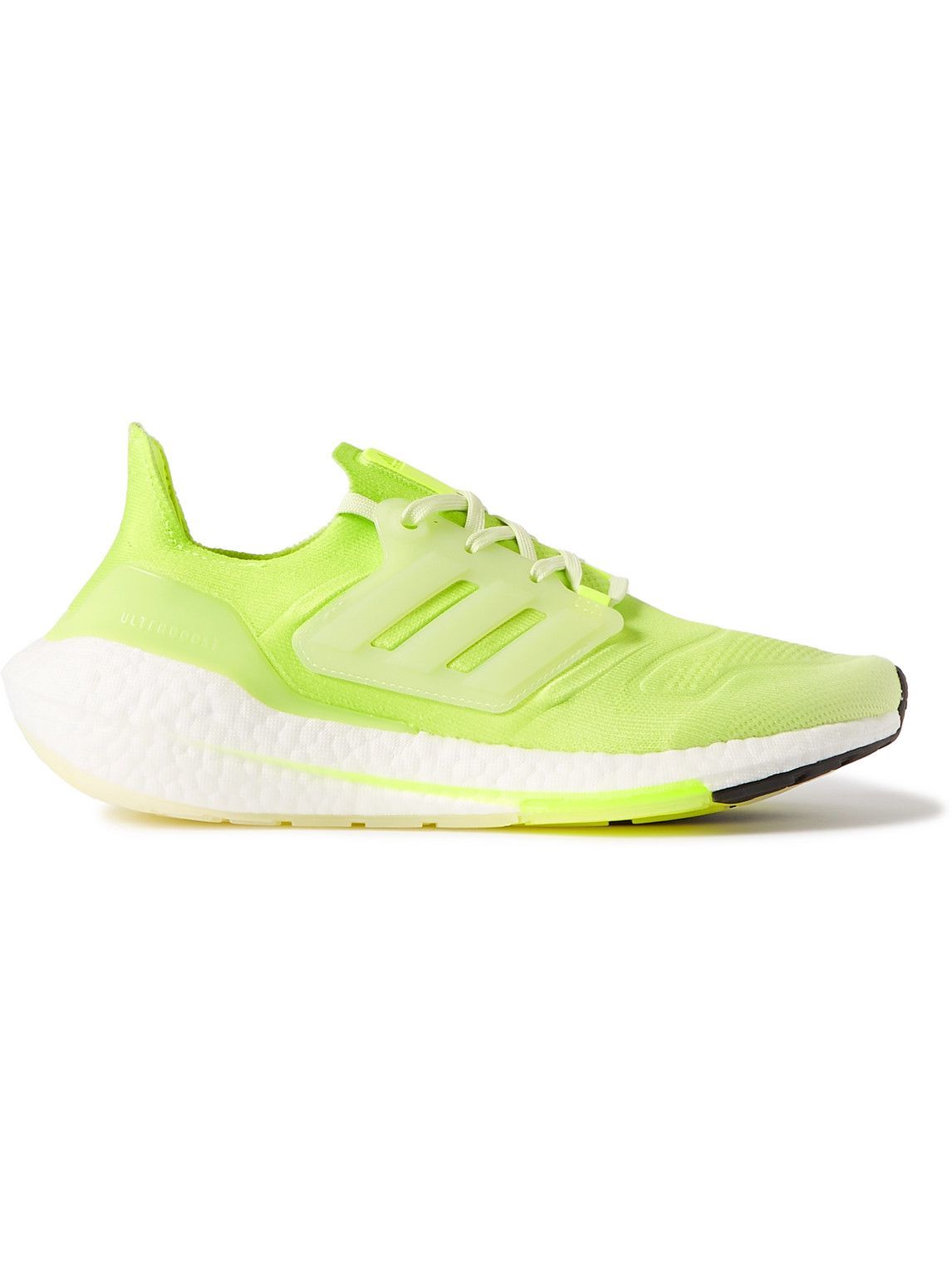 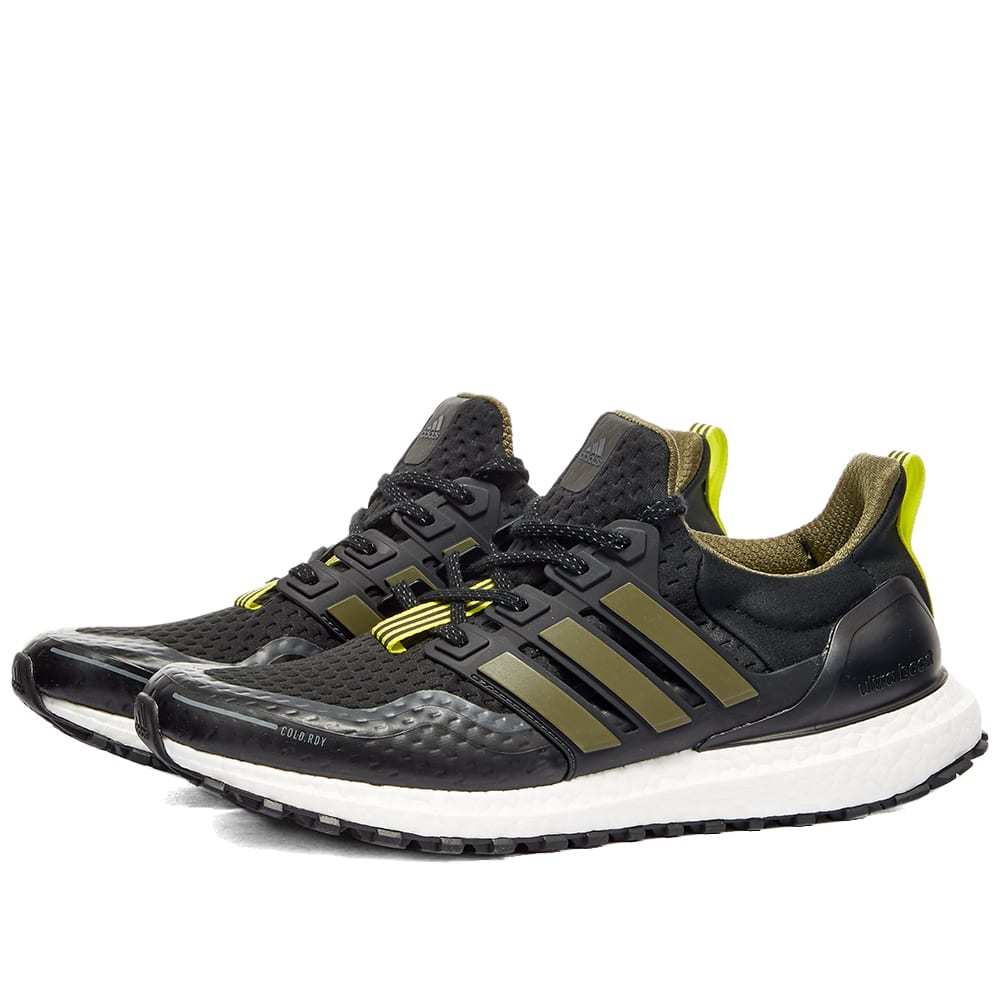