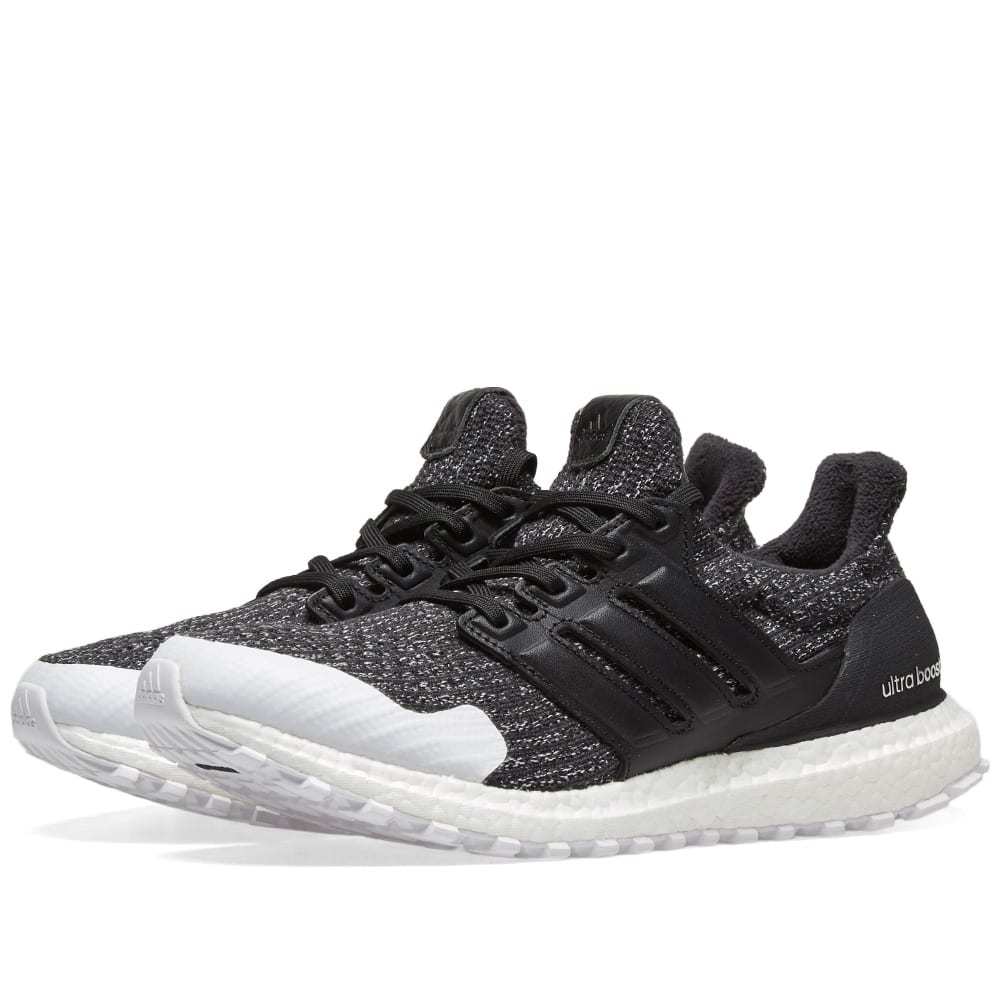 The defenders of the Seven Kingdoms and the holders of The Wall, the Night's Watch are immortalised through the adidas Running x Game of Thrones Ultra Boost. Named after the northern order, this limited edition sneaker represents the power of The Wall's protectors; taking an oath into the brotherhood and dressed in their all-black uniform. Gearing up for what's to come, the streamlined sneaker arms itself with an upper of Primeknit with added leather caging, while its boost™-driven sole helps to defend the realm with its responsive, cushioned stance. Primeknit Uppers Midfoot Cage Fitcounter Heel 'Night's Watch' Heel Tab boost™ Cushioning Stretchweb & Continental™ Rubber Outsole Style Code: EE3707 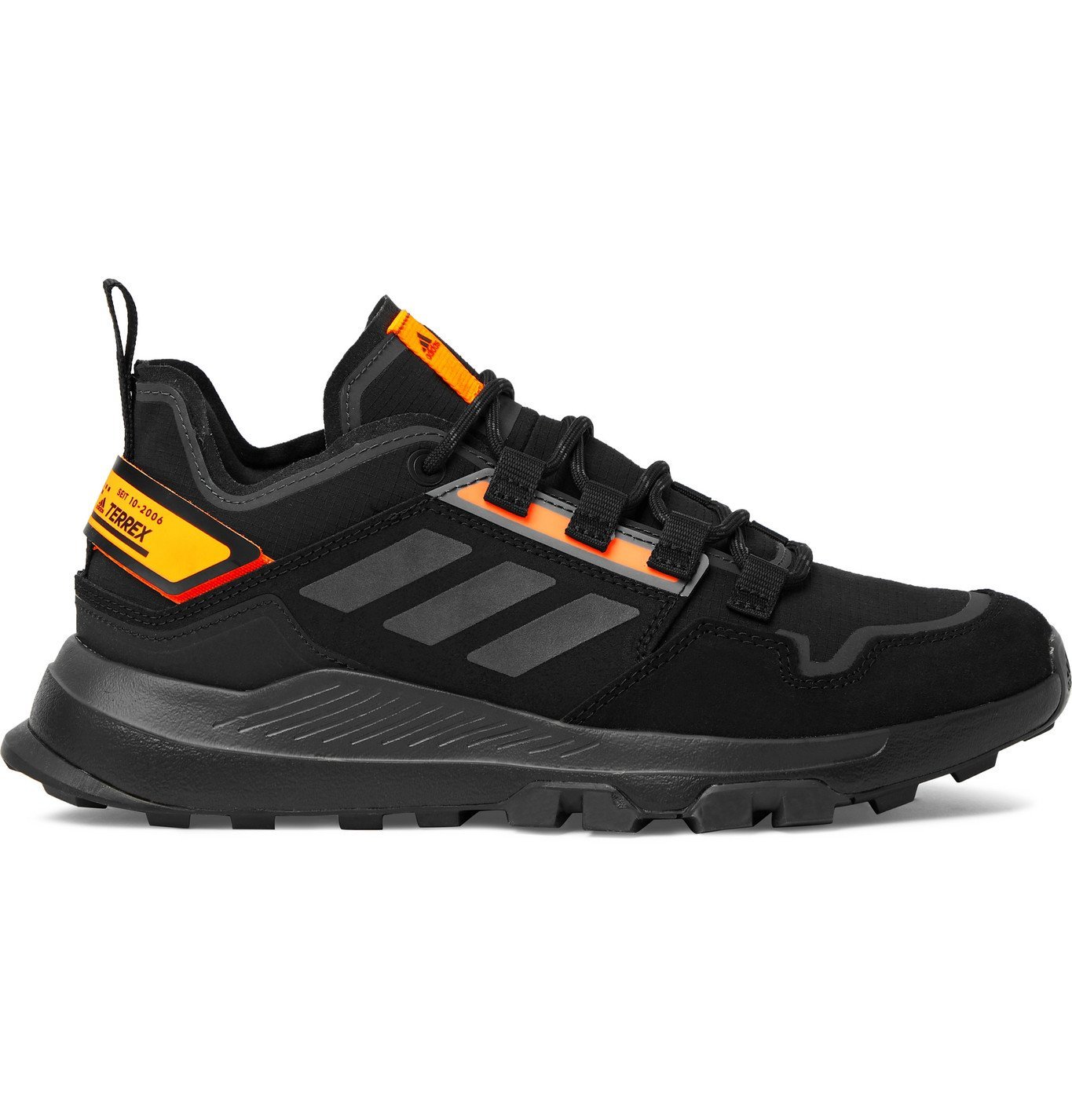 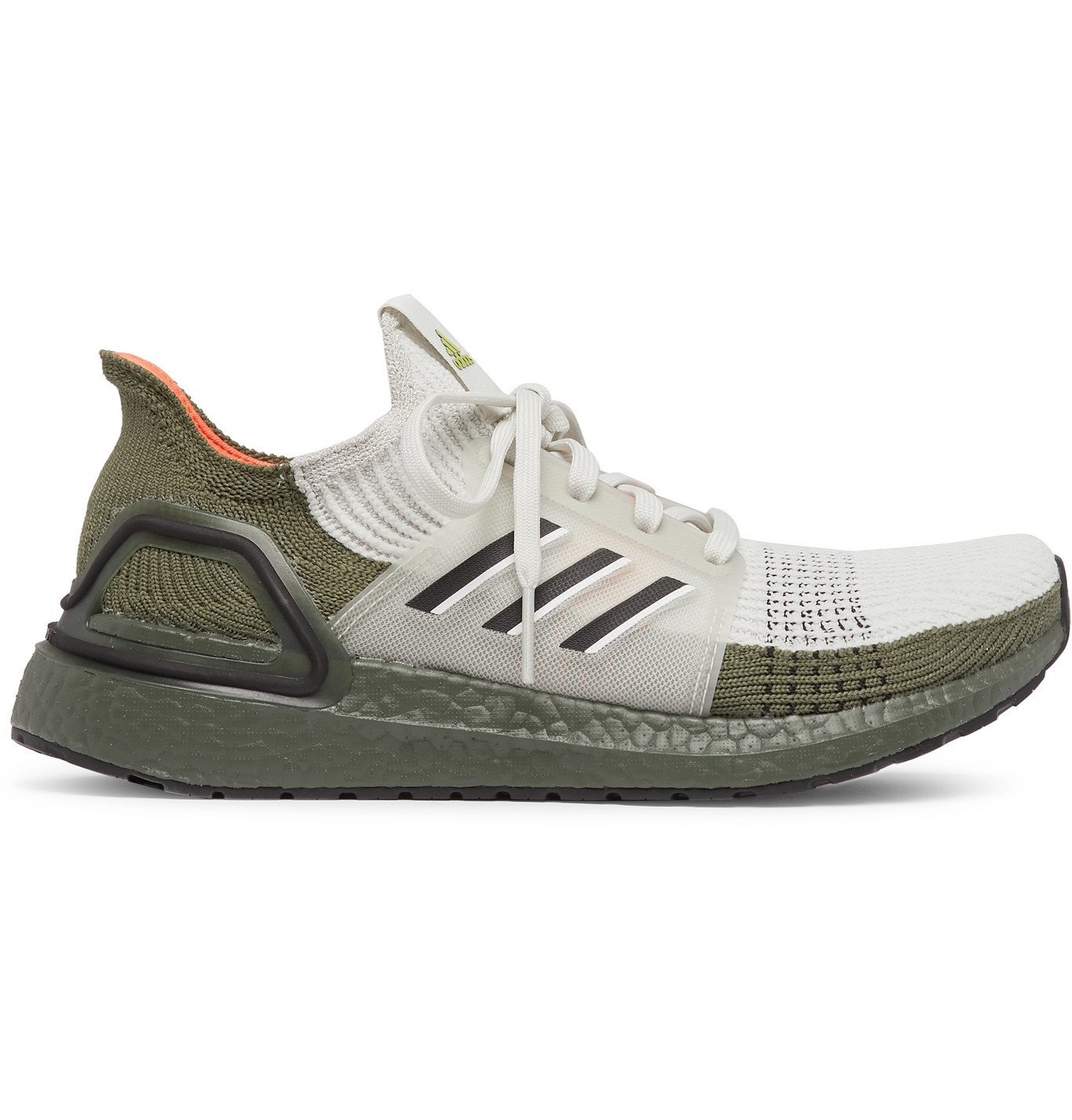 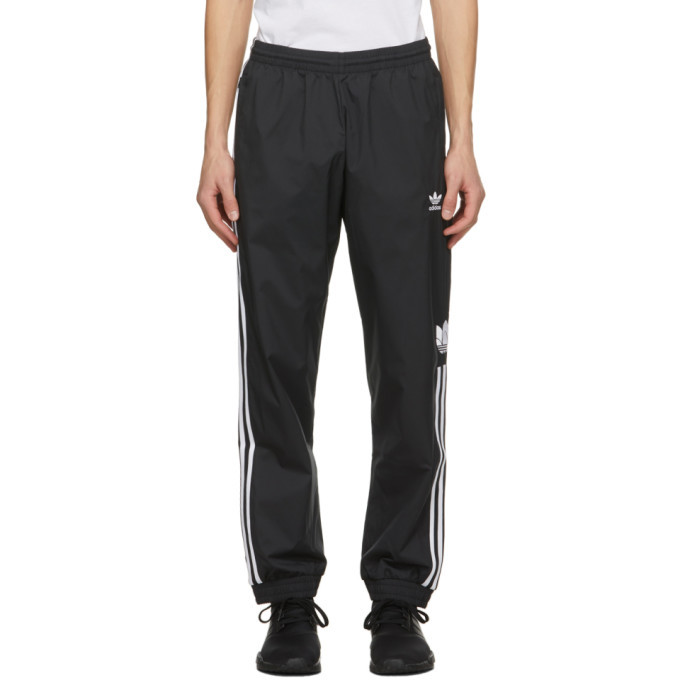 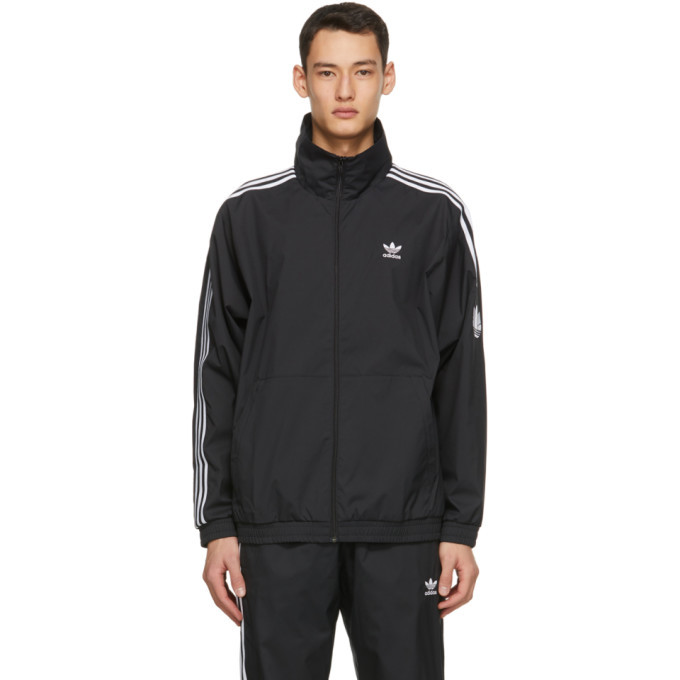 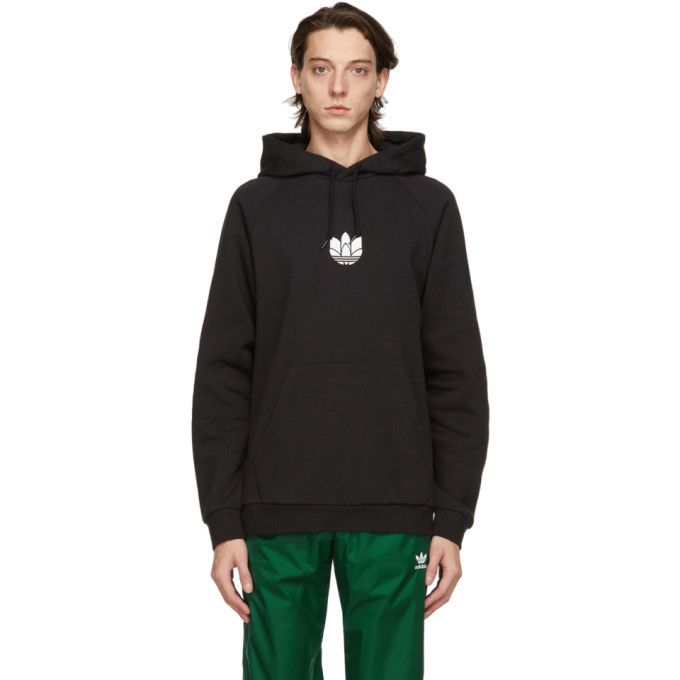 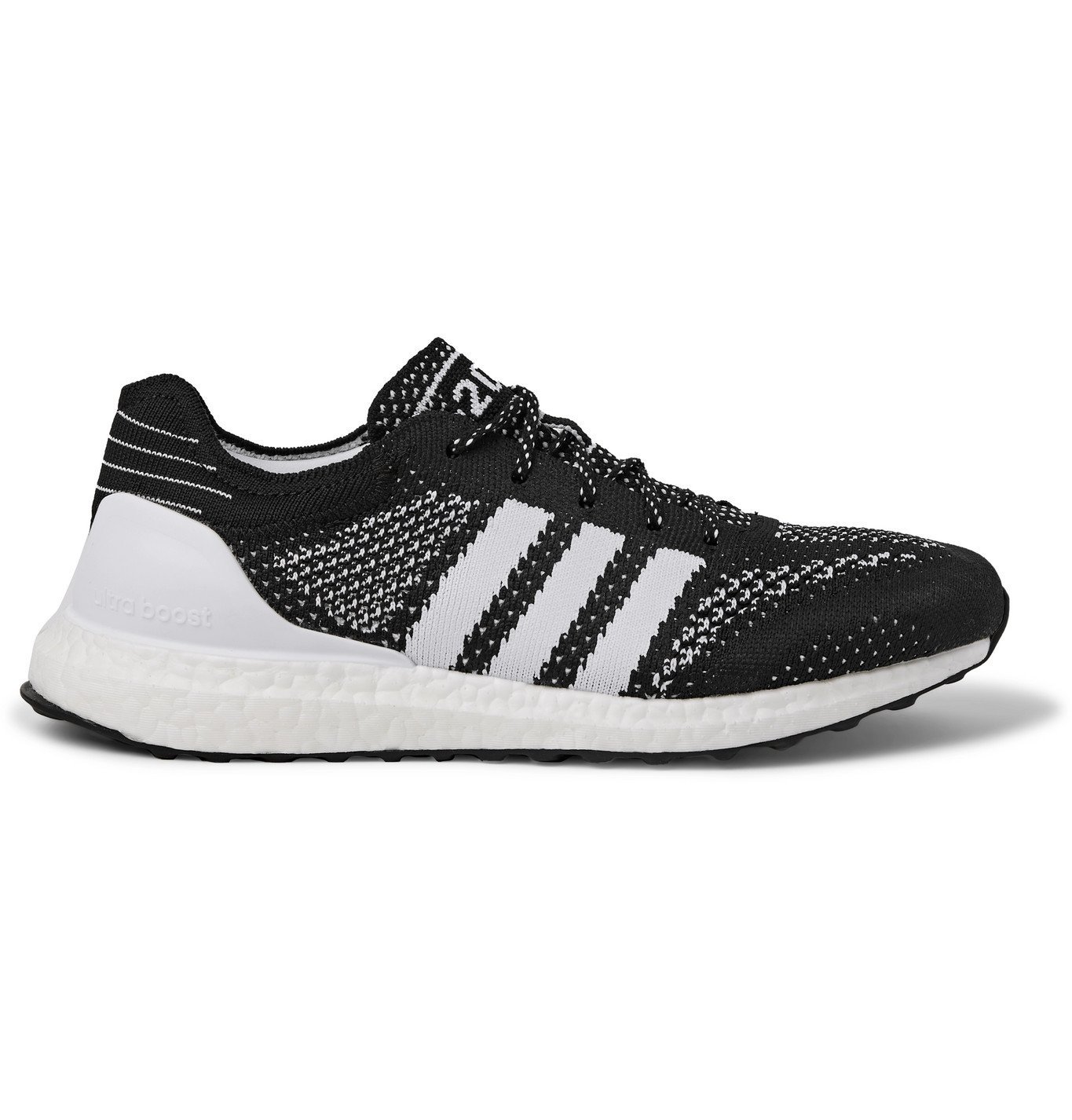 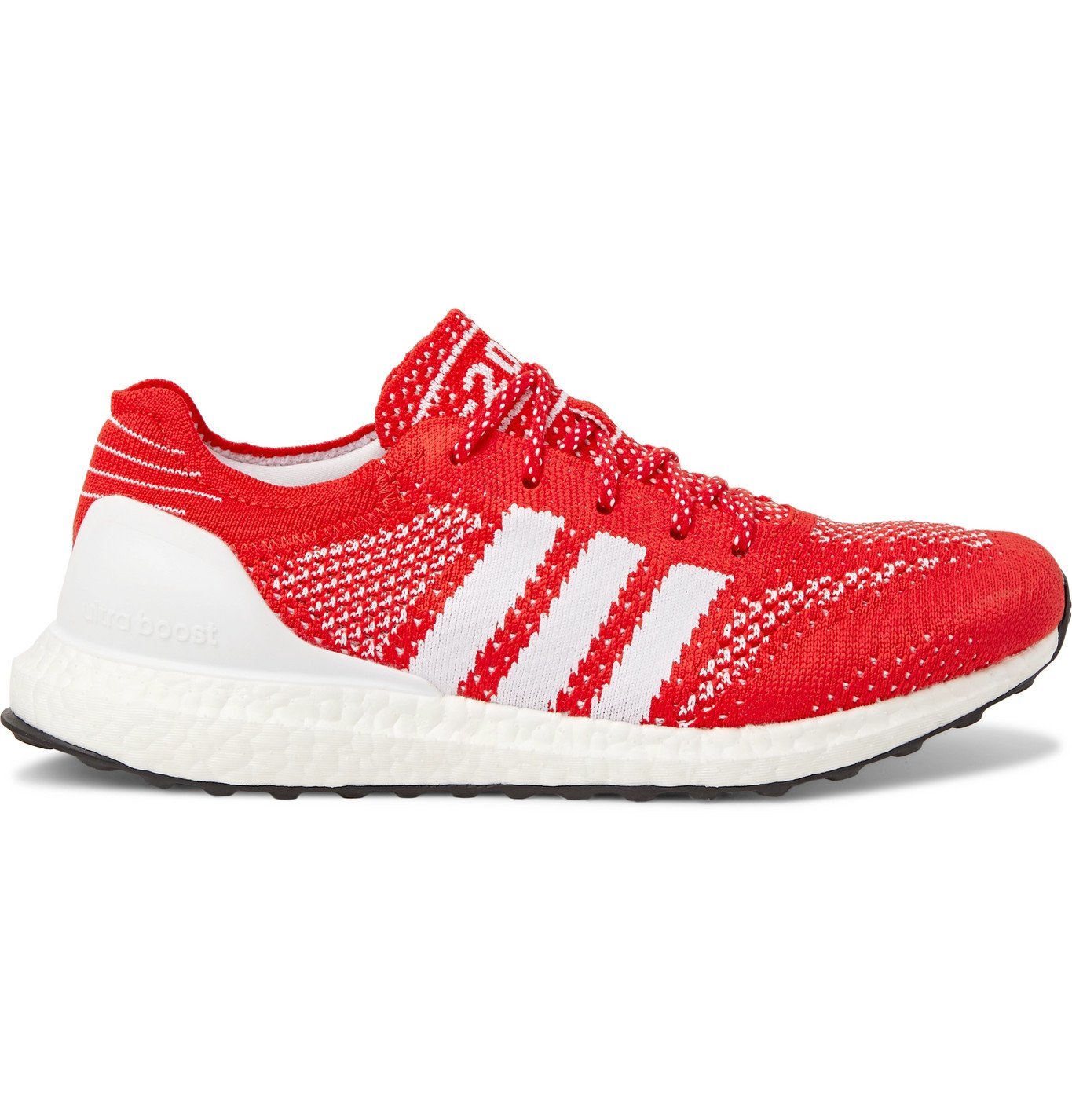 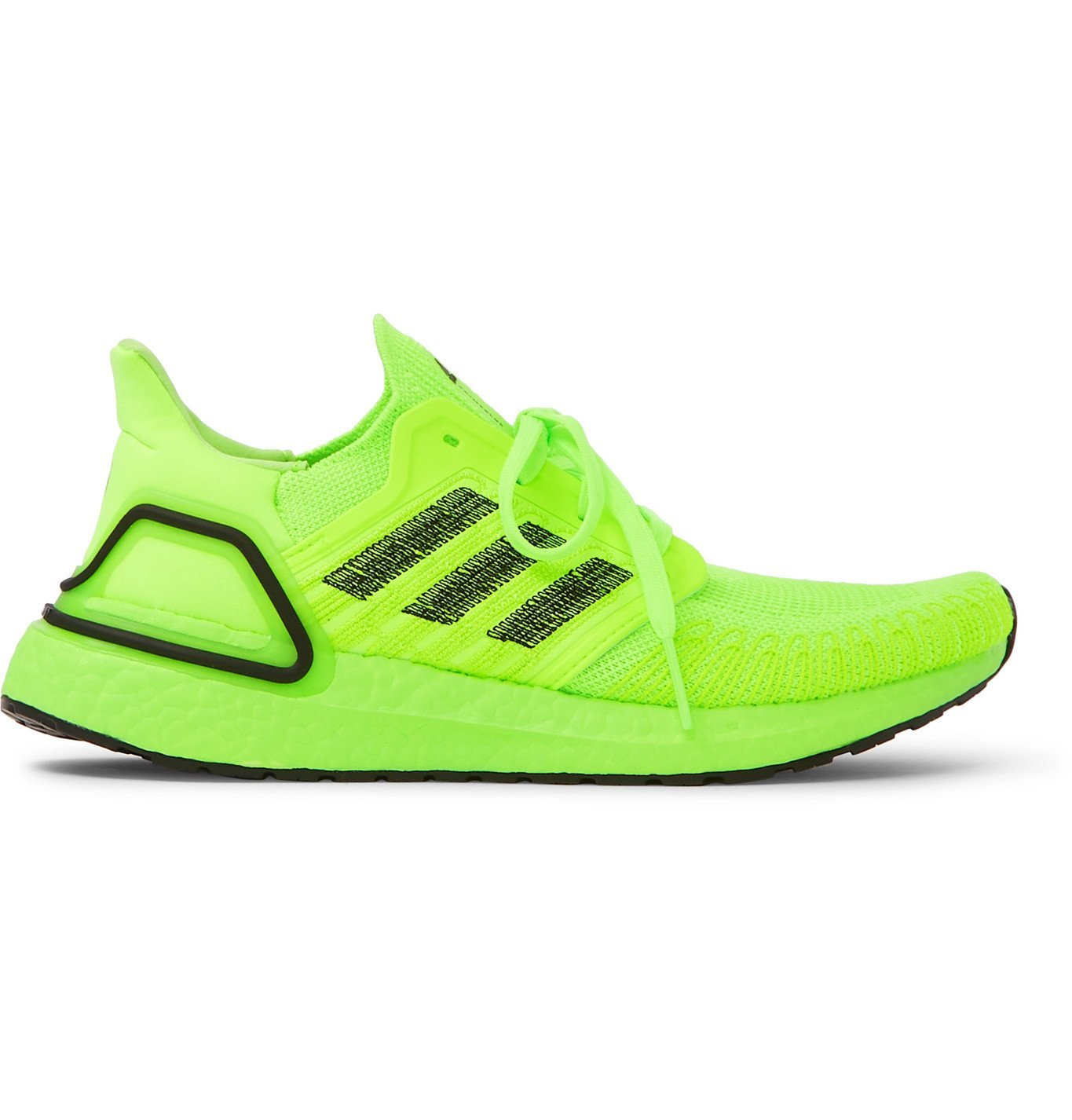